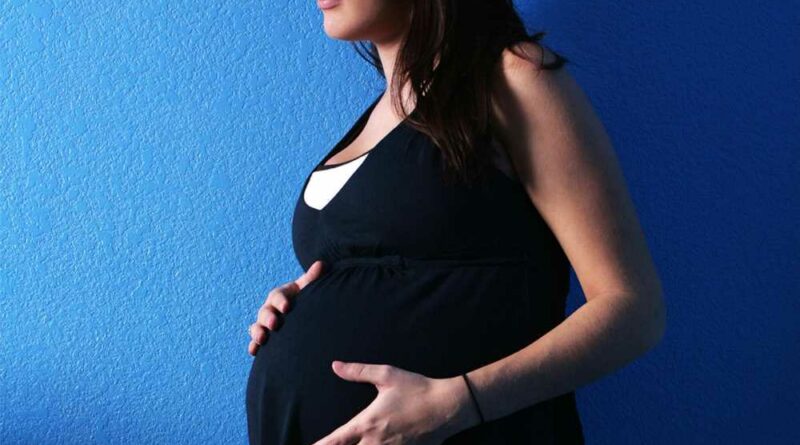 Gibraltar votes on whether to ease its strict abortion law

Woman who claimed to have record 10 babies was lying: officials

An 11-year-old girl has delivered a baby — and now is believed to be the youngest-ever mom to give birth in the United Kingdom, a report said Sunday.

The child, who was 10 years old when she became pregnant, gave birth earlier this month when she was more than 30 weeks along, the Sun reported.

“This is the youngest mother I’ve heard of,” doctor Carol Cooper told the outlet.

“Weight affects many hormones. Because children are heavier, puberty is happening earlier these days,” she added.

The pregnancy stunned the girl’s family, who were not aware that she was expecting, the outlet reported.

“It has come as a big shock,” source who knows the family told the outlet.

“She’s now being surrounded by expert help. The main thing is that she and the baby are OK.”

Social services and police are now investigating, the outlet reported.

“There are questions around why people did not know. That is very worrying,” the source told The Sun.

The youngest mom in Britain was previously Tressa Middleton, who was 12 years old when she gave birth in 2006.