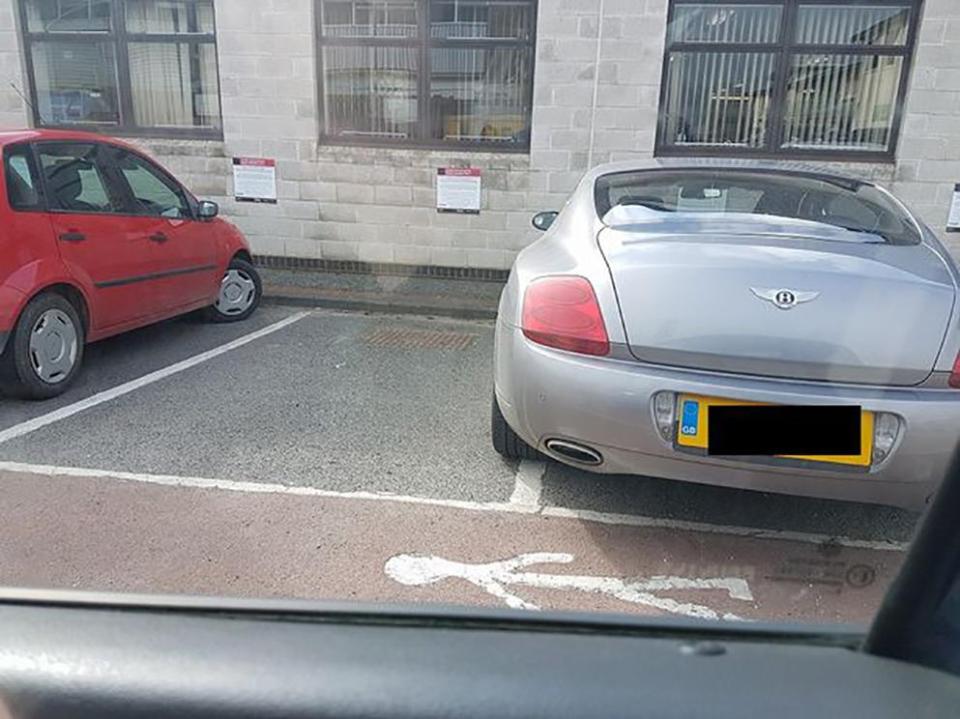 Furious social media users argued the driver had parked in this way to stop nearby cars scratching their surface with their "cheap, inferior transport".

While dropping his wife off at the hospital, one man took photos and posted them to the aptly named Facebook group "Parking Like A T*t In Cornwall".

The angry motorist wrote: "This is the only not pay-and-display car park at the hospital.

"These few spaces are reserved for those who are having treatment regularly which can take four to five hours." 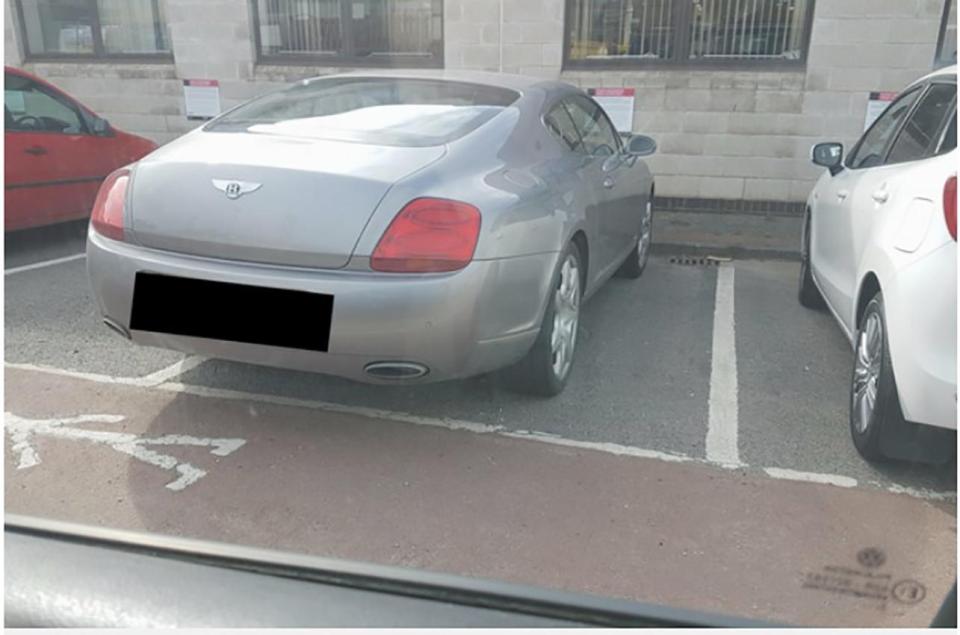 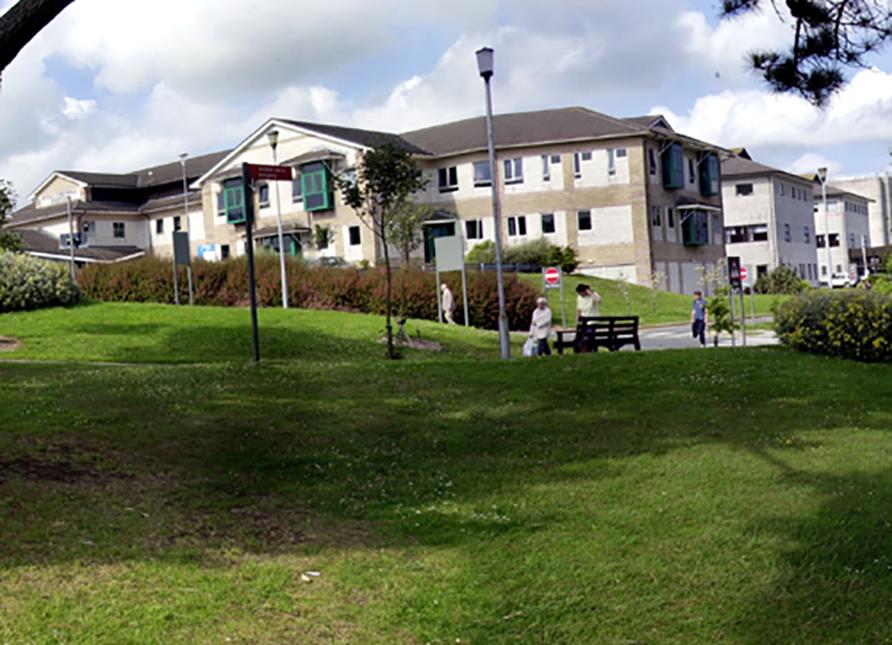 One commentator complained: "It was clearly done deliberately to stop, poor, undeserving lesser mortals scratching his doors and side panels with their cheap, inferior transport."

Another wrote: "Probably needed the extra space on the drivers side to get their big ego out of the door."

But others were willing to give the careless driver the benefit of the doubt.

One commentator wrote: "Unless he was in a rush to get in, it is a hospital."

And another added: "Or they were in a rush due to an emergency and like me wouldn't give a hoop about how I park."