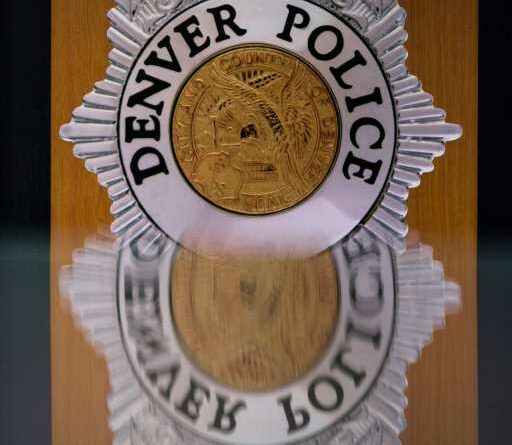 Two Denver police officers have been arrested on suspicion of theft, allegations involving the billing of off-duty hours to a private employer for hours not worked.

Michael Pineda, 50, and and his son, Santana Pineda, 26, were arrested on Tuesday for investigation of felony theft, police said in a news release.

An internal affairs investigation showed that the suspects were “not present at a scheduled, non-department paid off-duty job,” the release said. The off-duty job was for police uniformed work.

“The officers began working off-duty for the business in October of 2021, however, the videos from the store used by investigators to confirm their actual hours worked only went as far back as February 28, 2022,” according to the release. The investigation will be presented to the Denver District Attorney’s Office for determination of criminal charges, if any.

Michael Pineda joined the department in 2004, and Santana Pineda joined in 2019. Both are patrol officers. They were placed on administrative leave on July 11. Since the arrest, the leave is now non-paid. The department’s administrative review and disciplinary process will resume once the criminal cases have been adjudicated, the news release said. If convicted of a felony, the pair will lose their jobs.

In 2014, Michael Pineda was among Denver officers to receive the department’s Medal of Honor. He was recognized, with others, for their response to a September 2012 hostage situation at a Radio Shack store on East Colfax Avenue.

The officers’ actions, “valuing lives of hostages above their own, resulted in hostages left unharmed and suspects apprehended,” police said at the time of the 2014 presentation. The suspects surrendered peacefully after a standoff that lasted hours.