Home » World News » 2022 is make or break for Boris – he must tackle cost of living, crime and migrants

WELCOME to 2022, a new year which truly has the makings of a happy one. 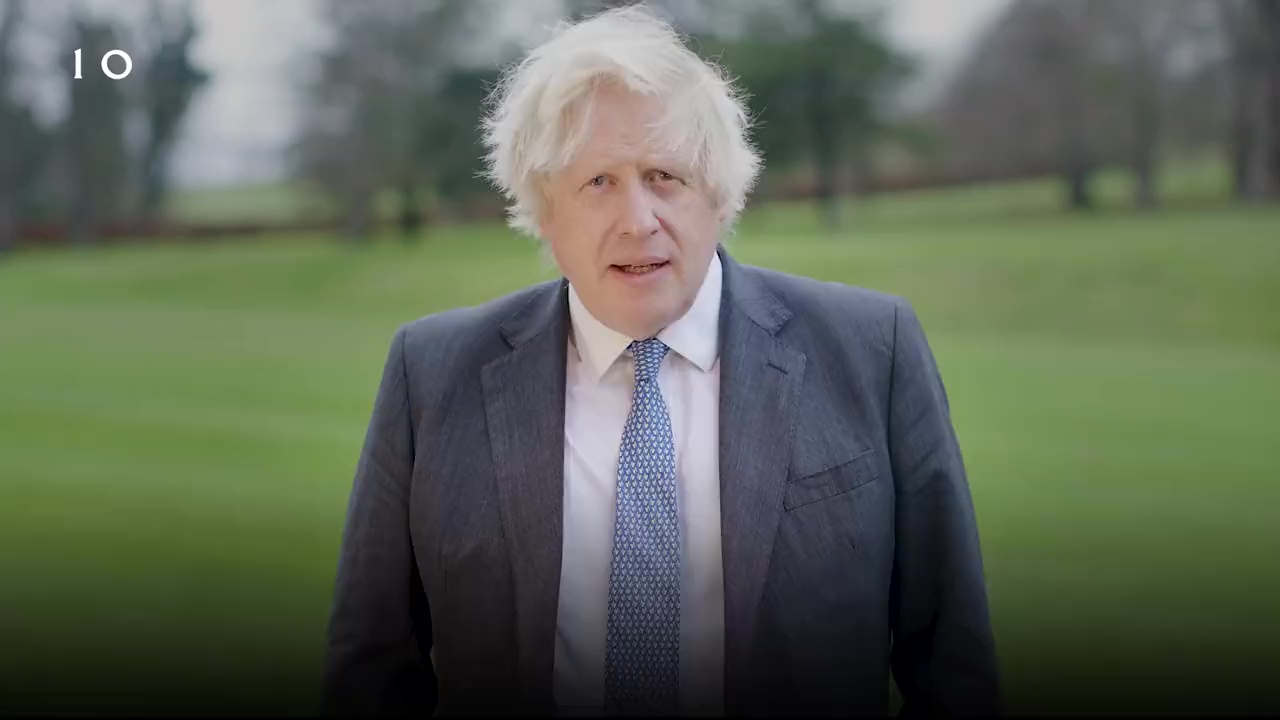 And England’s Euros heroics give us greater cause for optimism than at any time since the 1960s.

Yes, we know. You’ve heard it all before. But it’s surely so now.

Other world-beating Brits, meanwhile, like tennis sensation Emma Raducanu MBE, will be hungry for further triumphs.

Even England’s Test cricketers will improve . . . they cannot get worse.

As for Covid — that grim shadow over the last two years — we just might be into the endgame.

We admit we’re tempting fate in saying so. But our world-beating jabs and boosters rollout has proved a miraculous shield against serious illness and death, even with super-catchy Omicron rife.

Barring an unknown, more deadly variant — and assuming we keep getting our vaccine shots — normal life could soon return once and for all.

Boris Johnson is hell-bent on it. He has commendably held his nerve while other leaders resort to restrictions.

The data so far backs the Prime Minister, as do NHS chiefs despite a rise in hospitalisations.

And the prize of standing firm will be our economy bouncing back as strongly as international forecasters predict — faster than any other G7 nation for the second year running.

So . . . normal life, a golden year of sport, roaring growth: it adds up to a potentially fantastic 2022.

But it won’t be so without the Government decisively tackling the biggest issues troubling Sun readers.

The rocketing cost of living: Monster bills for energy and fuel, rising inflation, mortgages and the looming ­National Insurance hike foolishly imposed at the wrong time.

If he doesn’t use our post-EU freedom to scrap VAT on energy, and then picks our pockets further in April, Leavers might just wonder what he really felt Brexit was for.

Lord Frost certainly did before he quit.

Boris also pledged a crime crackdown and a huge influx of police.

Yet on Thursday the 30th London teenager of 2021 was murdered, a sickening new record.

And the Tories are nowhere on illegal immigration.

Boris talks up the “points system” which replaced free movement.

But free movement still apparently exists for those landing illegally on our beaches.

There is every incentive, no deterrent and no reason thousands more won’t arrive this year.

The even greater problem for Boris now is trust.

To extinguish the firestorm over rule-breaking at No10 he must be straighter with voters, end the unforced errors, stop over-promising and actually fix the problems closest to their hearts.

If he can’t, he faces disaster within his party and with the public.

If he can, his plummeting poll ­ratings might just pick up as Britain’s fortunes revive.

We remain optimistic they will. 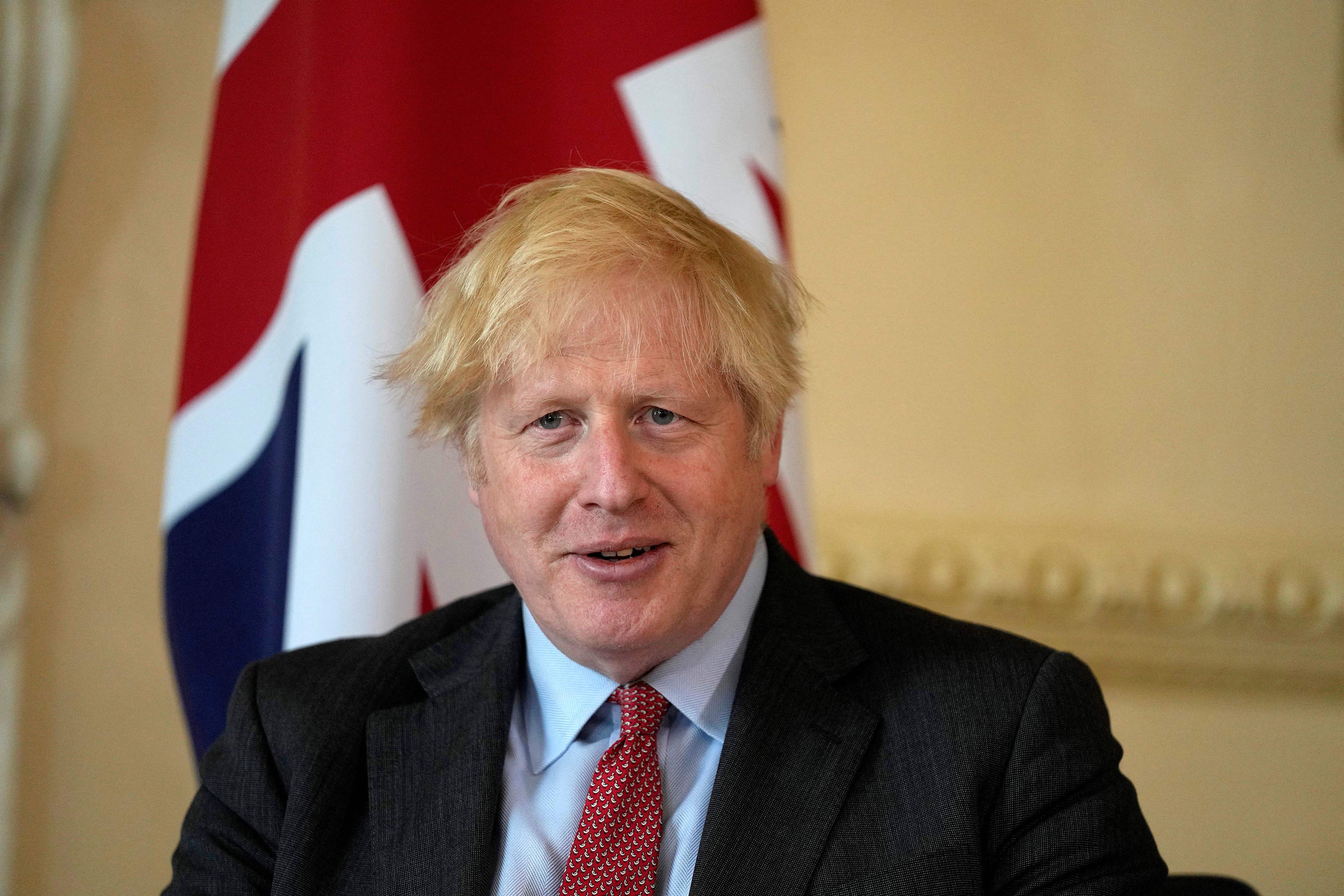