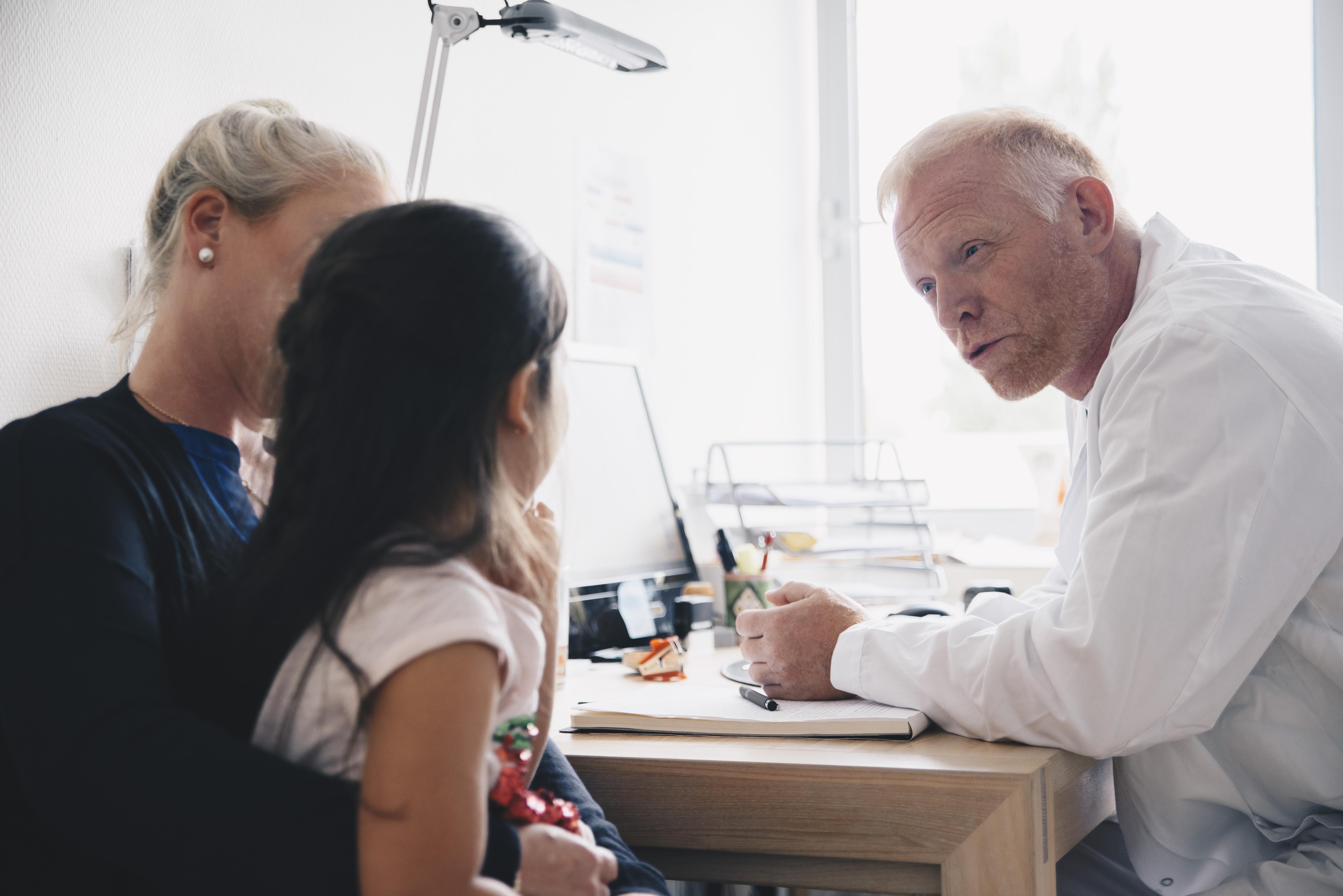 They were assigned to The Tavistock Centre in North London, the UK’s only facility for such issues in under-18s.

Official NHS figures show most cases involve 15 and 16-year-olds. But 329 patients were under 13.

Clinic director Dr Polly Carmichael said: “There is no single explanation for the rise. There has been significant progress towards the acceptance and recognition of transgender and gender-diverse people. 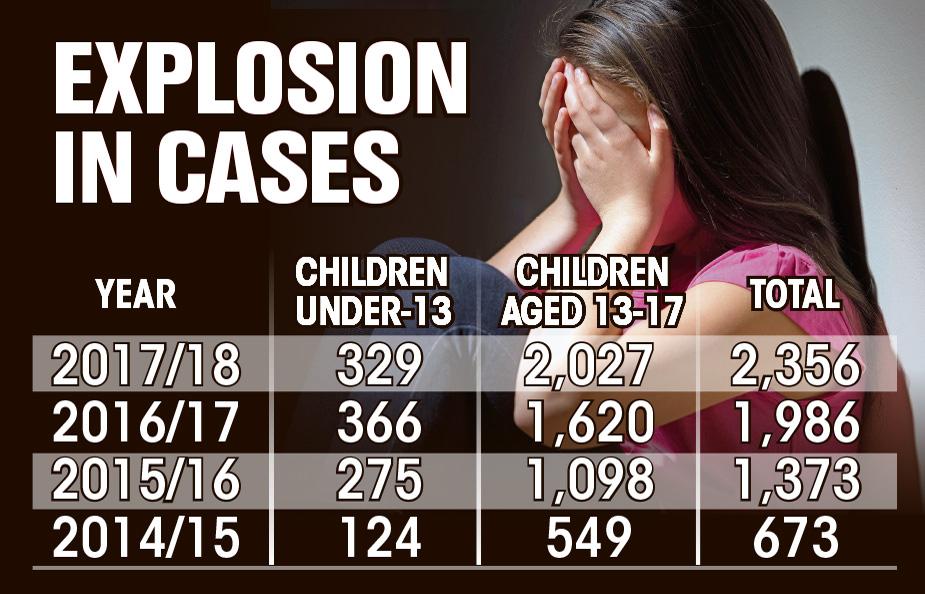 “There is also greater knowledge about clinics and the ways into them.”

Stephanie Davies-Arai, of Transgender Trend, warned: “Teenagers are being influenced by an online culture which celebrates medical transition as cool.

“Girls especially are being encouraged to identify as boys if they don’t fit a stereotype. All debate is shut down as transphobic.”

Experts assess the centre’s kids. A minority are given hormone blockers to delay puberty. At 16 they can take cross-sex hormone. They must wait to be adults for surgery.