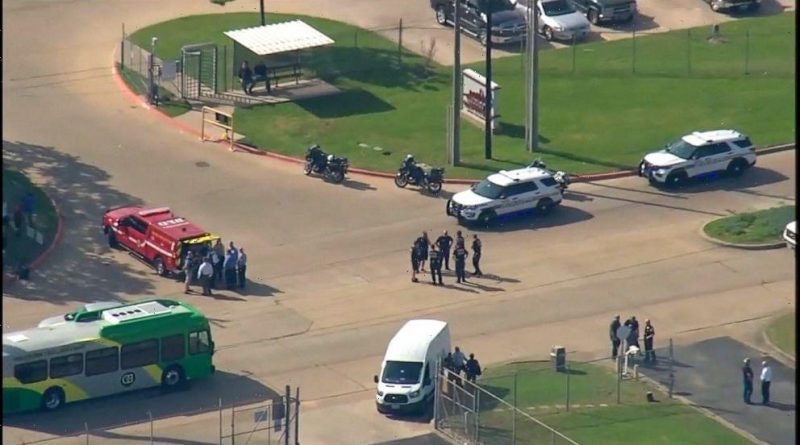 Three people have been killed in what authorities are calling an active shooter incident in Austin, Texas, on Sunday.

Austin police and fire are responding to the scene of the shooting in the 9600 block of Great Hills Trail.

Around 2:30 p.m., the police said the suspect was still at large and asked residents to shelter in place.

“It appears this is a domestic situation that is isolated and there is no risk to the general public,” the police tweeted.

No additional patients had been transported as of 2 p.m. and 18 units were on the scene, EMS said.

This is a developing story. Please check back for updates.