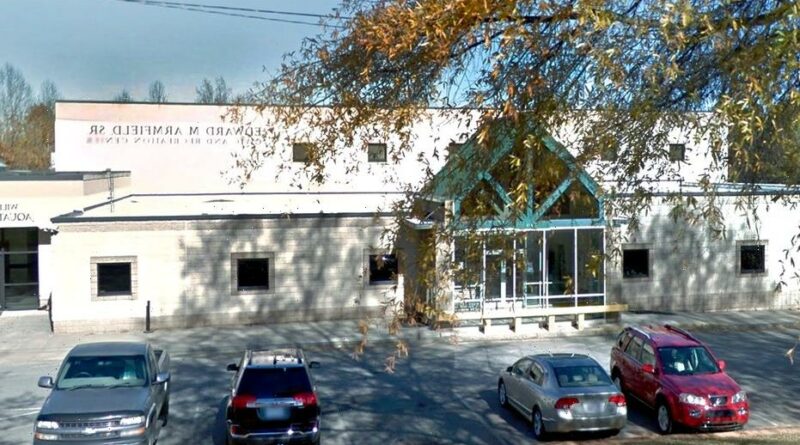 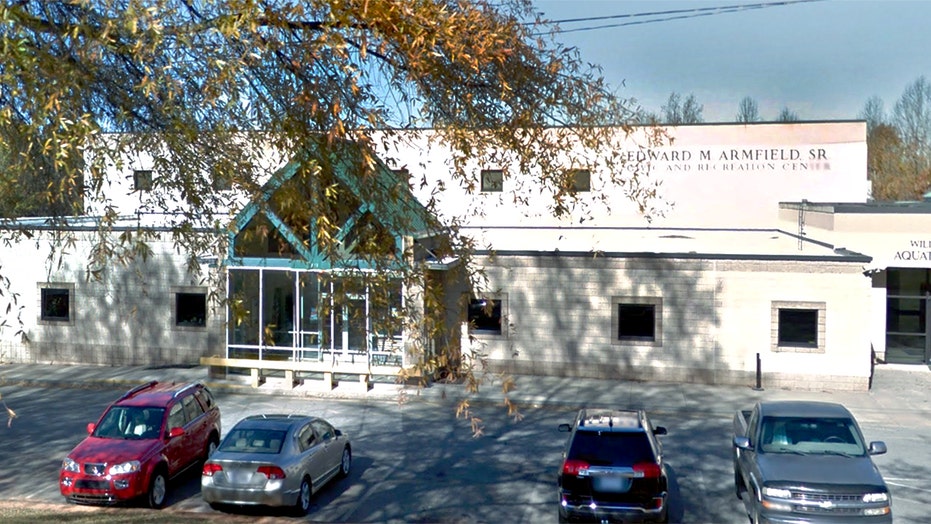 Three North Carolina teenagers have been charged with first-degree murder in the death of a 17-year-old whose body was discovered near their high school in a sleepy small town named for the distinctive mountain nearby, according to the local sheriff.

“Incidents involving young adults and children weigh heavily on all first responders involved, especially the ones who had direct contact,” Surry County Sheriff Steve C. Hiatt said in a statement. “Please keep the first responders of this incident, as well as the families of these four individuals, in your thoughts and prayers.”

Landscapers for the Armfield Civic Center, which is across the street from East Surry High School in Pilot Mountain, N.C., called police Thursday morning to report that they’d found human remains, according to Hiatt’s office. 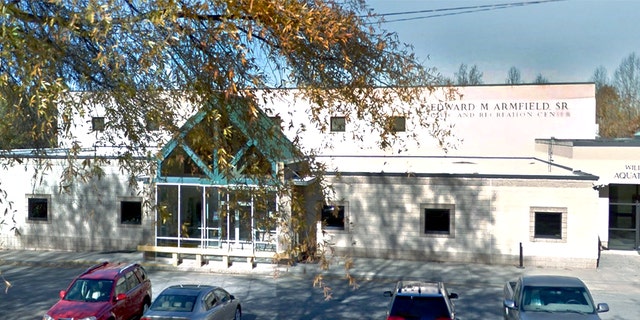 Responding deputies found a deceased 17-year-old male with a gunshot wound and called in help from the county’s criminal investigation division as well as the state’s Bureau of Investigation.

School officials locked down their campuses until law enforcement determined there was no longer an active threat, the sheriff’s office said.

Investigators identified three suspects – two other 17-year-old males and a 16-year-old female – and arrested them Friday. 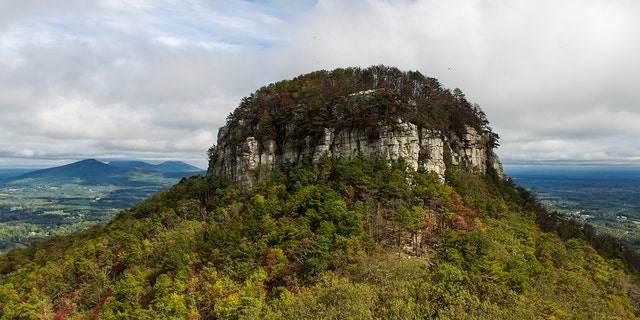 Pilot Mountain, N.C., is named after the iconic mountain nearby. (iStock)

Because all parties involved are juveniles, the sheriff’s office was withholding all of their identities.

The students’ arrests come a day after a sixth-grader brought a gun to her Idaho school and shot three people.

In that case, the suspect allegedly pulled a gun out of her book bag and injured two students and a custodian in and outside the school before a teacher disarmed her. The victims are all expected to survive.