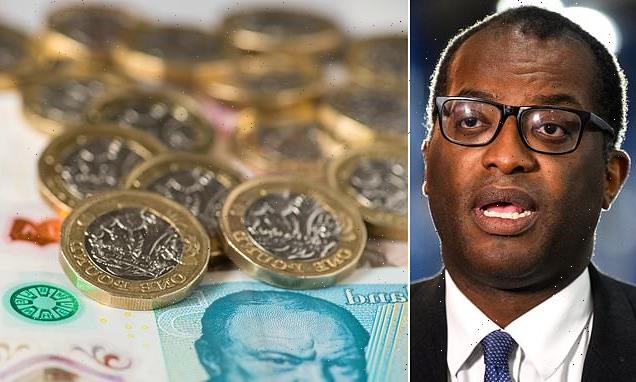 45p tax rate explained: Q&A as Kwasi Kwarteng scraps plan to remove 45% rate of income tax on those earning above £150,000 from April next year

Chancellor Kwasi Kwarteng has announced he is scrapping plans to remove the 45% rate of income tax on those earning more than £150,000.

The controversial plans, which had been revealed as part of his ‘mini-budget’ last week, had sparked outrage among opposition parties and even some Conservative MPs and spooked the markets.

Mortgage rates have risen to their highest level since before the pandemic as a result, the Bank of England was forced to inject more than £60billion into the economy and the pound crashed following last week’s announcement.

The Chancellor insisted the cut would, alongside other measures announced in the fiscal package, promote growth and encourage investment in the UK.

However, after days of mounting pressure from within his own party, Mr Kwarteng performed a U-turn and said the tax cut would no longer go ahead.

Here MailOnline answers your questions about the exactly why the policy provoked such a response. 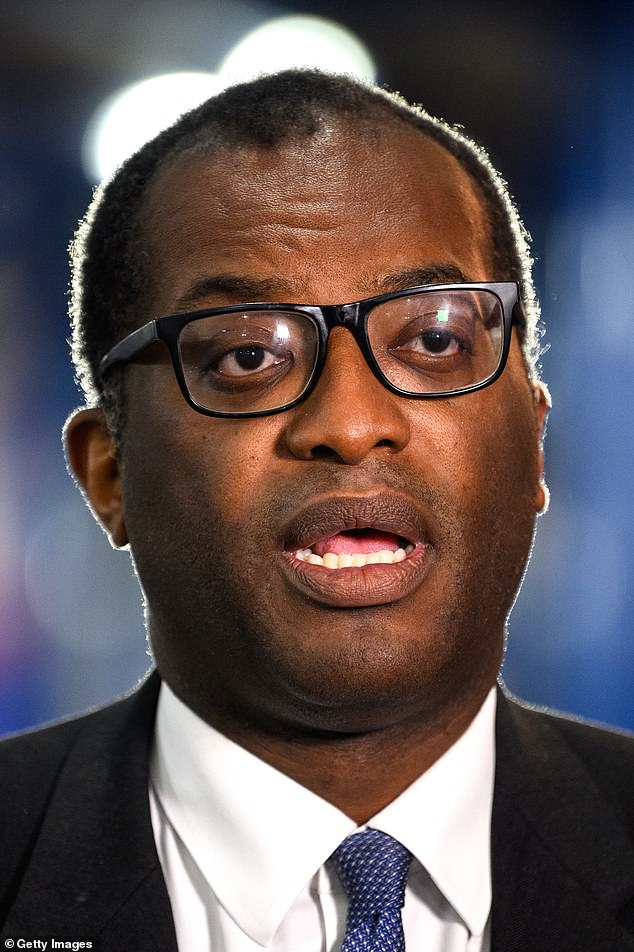 Chancellor Kwasi Kwarteng announced last week that he planned to cut the 45p tax rate for people earning more than £150,000 a year 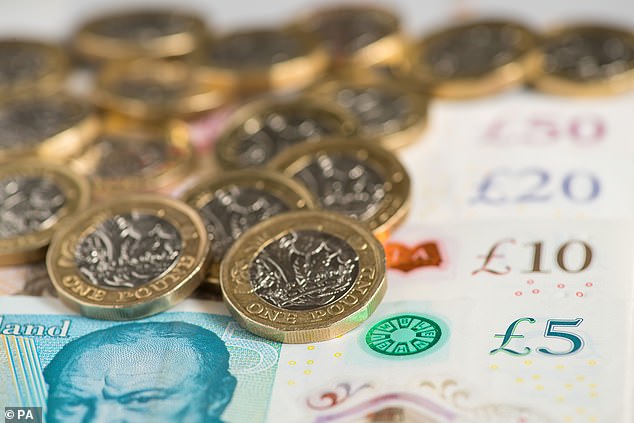 What was in the Chancellor’s ‘mini-budget’?

Last week Mr Kwarteng announced a ‘mini-budget’ of measures he said would improve growth and lead to people keeping more of their money.

The Chancellor announced that from April 2023 the Basic rate of income tax would be slashed from 20% to 19%, instead of April 2024 as was previously mooted.

He scrapped the planned rise of corporation tax, meaning it will stay at 19% and no longer go up to 25% next year.

He also announced the reversal of the 1.25% in National Insurance that had come into effect in April this year under previous Chancellor Rishi Sunak.

There were also plans announced to lift the stamp duty threshold  and a freeze in energy bills that will cost an estimated £60billion over the next six months.

Among the more controversial policies announced was that the limit on bankers’ bonuses would be scrapped and that 120,000 more people on Universal Credit would be asked to look for more work or face benefit sanctions.

But the most controversial was the announcement that from next April the 45p income tax rate on those earning more than £150,000 a year would be axed.

What is income tax?

Everyone earning more than £12,571 a year has money taken from their salary in the form of income tax, which the Government uses to fund public services.

The UK has a ‘progressive’ income tax system, where the more money you earn, the more you will be taxed.

Based on the amount of money they are receiving, people’s income falls into one of four bands:  Personal Allowance, Basic rate, Higher rate or Additional rate.

All money up to £12,570 comes under the Personal Allowance, meaning none of it is taxed.

This does not include other taxes such as National Insurance.

What is the 45p rate of tax and who pays it?

It affects around 500,000 adults – around 1% of the population – and brings in around £6billion to the Treasury every year.

This would have essentially scrapped the Additional tax rate, making all income above £50,270 taxable at a flat rate of 40%.

The Chancellor argued the move would promote growth by allowing people to keep more of their money and encourage investment in the UK.

What does income tax cut mean for me?

This lead to accusations that it was a tax cut for the wealthiest at a time when the country is facing a cost of living crisis caused by rampant inflation and soaring energy bills.

The 45p tax cut would not have affected anyone earning less than £150,000 a year, which is around 99% of the population.

The drop in the Basic rate of tax from 20% to 19%, which has not been scrapped, will affect millions of households.

Why have they performed the U-Turn?

After a barrage of criticism from opposition parties and their own MPs, the Prime Minister and Chancellor announced the tax cut would not go ahead this morning.

The furious reaction was augmented by the worried reaction of the markets, as the pound crashed and mortgage and interest rates shot up following the mini-budget.

The stock market plummeted as the traders were spooked by what they saw as unfunded tax cuts at a time when the Government announced it would be borrowing billions to freeze energy prices.

And in Parliament such was the anger at the proposals that there were suggestions that some Tory MPs could vote against the mini-budget when it is put to the House of Commons.

In a statement Mr Kwarteng said the furore over the abolition of the 45p tax rate was ‘a massive distraction’ from the rest of the mini-budget.

Speaking on morning television today, the Chancellor suggested he had decided to scrap the policy following the reaction and said he was doing so ‘in a spirit of contrition and humility’.

He told LBC Radio that other parts of the growth package had been welcomed but ‘there is this one element, which is the 45p rate, which was, I accept, controversial’ and ‘people have said they don’t like it’.

‘I’m listening, and I get it, and in a spirit of contrition and humility I have said “actually this doesn’t make sense, we won’t go ahead with the abolition of the rate”.’