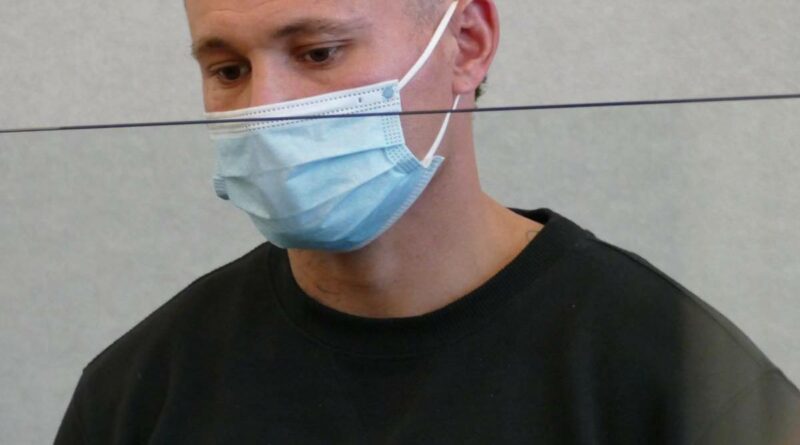 A man who leaned on the victim of a gang stand-over to have him withdraw his police complaint has been sentenced to home detention.

Joshua Greg Allen, 31, one of many criminals known as “501s” deported from Australia in recent years, previously pleaded guilty to a charge of perverting the course of justice.

He made headlines in Perth in 2014 after a man was shot in the leg and Allen was reportedly arrested and charged after a weeklong manhunt.

Counsel Anne Stevens QC said her client had been an infant when he left New Zealand and subsequently had little support in the community.

He was now in a relationship and was soon to be a father, the court heard.

Judge Jim Large accepted imprisonment would cause real hardship to the new family unit and noted Allen would lose his job in asbestos removal should he be incarcerated.

On January 8, four members of the Mongols Motorcycle Club — wearing T-shirts emblazoned with the gang’s insignia — went to a South Dunedin home.

There they demanded the keys to a camper van, Nissan car, and quad bike and made off with the fleet of vehicles.

Two days later, one of the gang members was arrested after police found him with the stolen van.

Early on January 13, he turned up at the victim’s home and requested the man write an affidavit saying he was “wasted on drugs” at the time, effectively clearing the arrested man of any involvement.

If the victim refused “the boys would not be very happy”, Allen said.

The same day, Allen appeared in court on an unrelated matter and while there he picked up a pre-formatted statutory declaration from the registry.

Just hours after his first visit, he returned to the victim’s home with the paperwork and suggested different ways the victim could exculpate the gang member.

On both occasions, the court heard, Allen was “non-threatening”.

Stevens said the defendant was not set to make any personal gain and Allen thought he was simply playing the role of mediator.

Three men have pleaded guilty to demanding with menaces in relation to stealing the vehicles and will be sentenced on various dates between now and June.