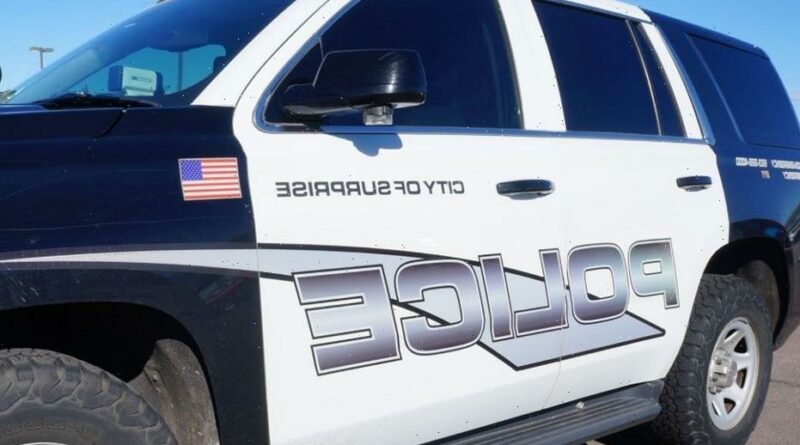 One person died and multiple people were injured Thursday following a series of Phoenix-area shootings tied to a suspect who was later detained, prompting multiple police agencies to respond.

One of the victims wounded said the attack was “completely random,” according to a local report.

Richard Valencia told FOX 11 Arizona he was shot once in his shoulder near 114th Avenue and Bell Road in Surprise, Arizona.

“The guy shot me,” Valencia reportedly said. “He was in a white vehicle, I heard four or five shots. After I felt the shot, I pulled mine out, let three off back at him.”

He was treated at a local hospital and was later released, according to the report.

Valencia told FOX 11 the bullet missed any vital organs and nerves and went “straight through” his arm. The injury could have been much worse, he said.

“A centimeter over and I wouldn’t have been standing here with you talking,” he said.

There were eight different shootings that occurred within a 90-minute span, Peoria police Sgt. Brandon Sheffert said during a news conference. In total, four people were shot, one of whom was found dead inside a vehicle, and nine others were injured, possibly by shrapnel and debris, police said.

The injured victims are expected to survive.

Banner Health told Fox News it received nine patients in three of its medical centers from Thursday’s shootings. Two were taken to Banner Boswell, three to Banner Thunderbird and four at Banner Del Webb. The health care provider said it could not provide any additional information, citing patient privacy laws.

An unspecified weapon was recovered. Sheffert said gunshots were fired at all eight crime scenes – in Glendale, Peoria, and Surprise. It was not clear if the gunman ever got out of his vehicle during the shootings, police said.

A motive has not been determined.

The Surprise Police Department tweeted around 12:30 p.m. about an active shooter situation. The department said a suspect fled and was possibly driving a white Volkswagen Tiguan.

Peoria authorities received a call at 11:10 a.m. about a vehicle with occupants inside being fired upon by someone in another vehicle, Sheffert said.

“From there on, what we realized is that same suspect vehicle… was involved in at least eight other incidents,” he said.

The suspect, identified only as an adult male, was taken into custody a short time later during a traffic stop and was compliant, Surprise police said. A firefighter spotted the vehicle and the suspect pulled into a parking lot and did not fire at police officers, Surprise Police Sgt. Tommy Hale said.

Authorities do not believe any other shooters are at-large.

The Arizona Department of Public Safety told Fox News it was providing assistance to Peoria police, which is leading the investigation into Thursday’s events. The FBI is assisting in the investigation.