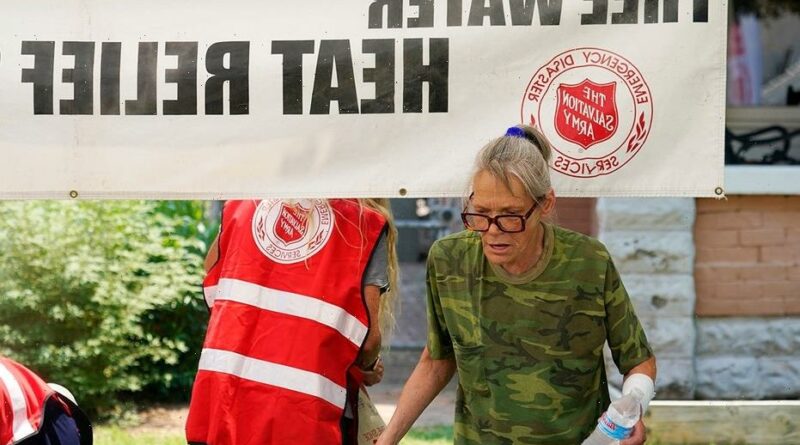 Record-breaking and life-threatening temperatures continue to grip the western United States this week, with eight states under both Red Flag Warnings and Excessive Heat Warnings and Advisories.

In the Southwest, sweltering heat bared down on Utah’s Salt Lake City, tying its highest temperature ever recorded.

In a tweet, the local National Weather Service (NWS) wrote that the high tied with the city’s previous record set in 1974.

To the north in Montana and Wyoming, temperature records were also smashed and gusty conditions worsened the risk for wildfires. 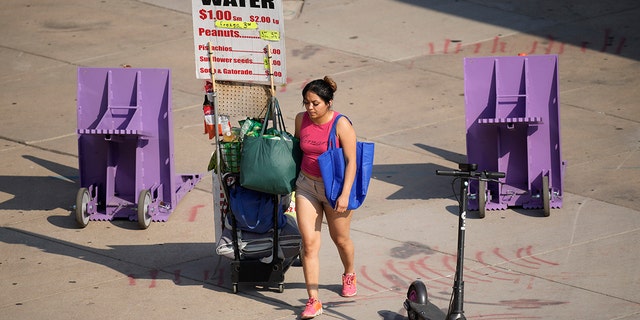 Some residents in the region were forced to evacuate as multiple large wildfires ripped through rural areas.

On the West Coast, California’s Bay Area is in for what the agency is calling its “first real heat event of 2021” through the end of the week, with high temperatures reaching the high 90s to low 100s.

This comes as power companies in the Golden State and Texas have warned that plants will be offline more than usual due to the heat.

In Death Valley, AccuWeather said temperatures could come close to 134 degrees Fahrenheit – the highest air temperature recorded on Earth – in the next couple of days.

Nearby, Nevada’s Las Vegas is forecast to reach 115 degrees Fahrenheit. 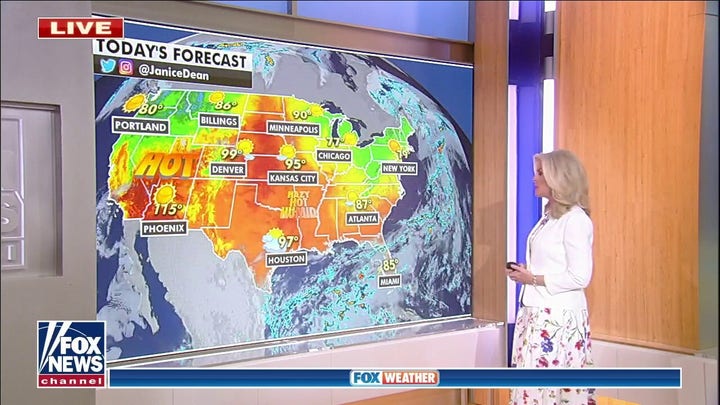 As the dome of high pressure continues to hover over the area amidst a historic drought, the heat wave is expected to continue and push southward.

“Dozens (possibly hundreds) of daily record high maximum and minimum temperatures are likely to be set over the next few days in California, the Intermountain West, Desert Southwest, Rockies, and Central/Northern Plains,” it warned.