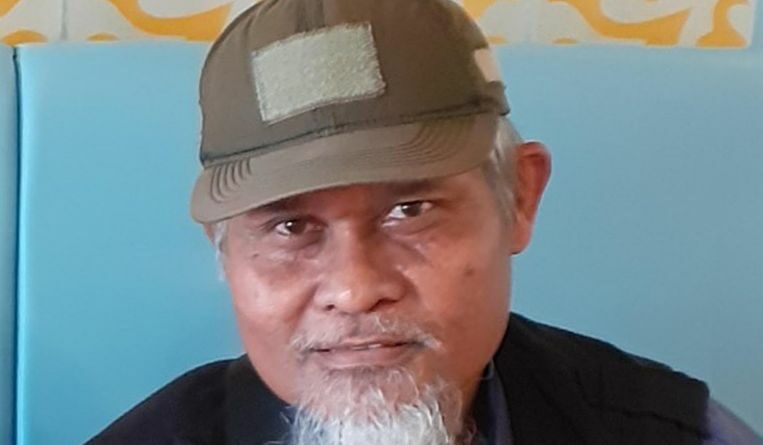 Once Indonesia’s most wanted Muslim militant, Abu Tholut was in Poso, Central Sulawesi province, at the height of its bloody sectarian conflict when news about the 9/11 attacks broke.

Dubbed as a “terror trainer”, the now 60-year-old weapons expert had earlier fought alongside the Taliban after the Soviet Union invaded Afghanistan in 1979. Later he became leader of a band of Muslim insurgents in Mindanao, in the southern Philippines.

When the 9/11 attacks occurred, he was head of a Jemaah Islamiah (JI) territorial division that oversaw Indonesia’s Sulawesi and Kalimantan provinces, the state of Sabah in Malaysia, and Mindanao.

“Jemaah Islamiah put me in charge of Poso. I knew nothing about a plan for the Bali bombings,” he told The Straits Times, referring to the Al-Qaeda-affiliated terror network in South-east Asia, of which he was a senior member.

A year after the 9/11 attacks, Indonesia saw its worst terror attack with the Oct 12, 2002 bombings of nightclubs on Bali that killed 202 people, many of them Westerners.

Anti-terror expert Adhe Bhakti of the Centre for Radicalism and Deradicalisation Studies told ST that JI used conflict areas like Poso and Mindanao as training grounds for its cadres.

The conflict in Sulawesi saw Muslims pitted against Christians, while Mindanao was wracked by a long-running Muslim insurgency.

Mr Tholut was trained in infantry tactics in Afghanistan by Mr Sher Mohammad Abbas Stanikzai, who was recently appointed Deputy Foreign Minister in the Taliban government.

Mr Tholut, who claims to know some of the people in the new Taliban government, found himself in the news again in 2011 after he was sentenced to eight years’ jail for helping to build a terrorist training camp in Aceh province.

He said he was instructed to do so by then JI spiritual leader Abu Bakar Bashir, who was eventually found guilty of recruiting and raising illegal funds for the camp.

In 2004, Mr Tholut was sentenced to seven years’ jail for the possession of explosives and thousands of live bullets in his rented house, and was released in 2007 for good behaviour.

Shortly after his release from jail for the second time in 2019, Mr Tholut found himself busy on the lecture circuit, speaking to Muslim activists at seminars and discussions – some of which were sponsored by the government – as part of a campaign against the ideology of the Islamic State of Iraq and Syria (ISIS) terror group.

He claims he is against the brutality of ISIS, decrying its attacks on civilians to achieve an Islamic state. He says this must be achieved through “a measured and elegant way… such as by way of politics”.