Home » World News » A former UK cabinet minister will appear on a reality show in Australia. His Tory colleagues are not happy 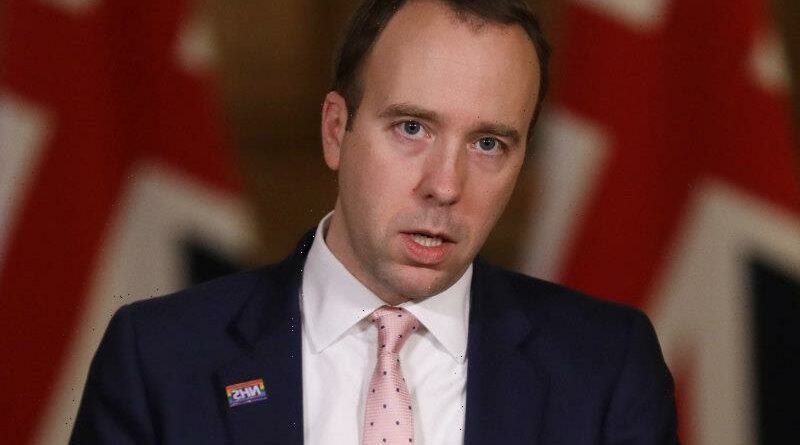 London: The minister responsible for the UK’s pandemic response just two years ago has been suspended from the ruling Conservative Party after signing up to appear on I’m a Celebrity … Get Me Out of Here, which is filmed in Australia.

Furious Tories dumped on former health secretary Matt Hancock, whose career dived after leaked CCTV footage from inside his office revealed that he was conducting an affair at work while requiring social distancing measures from the public. 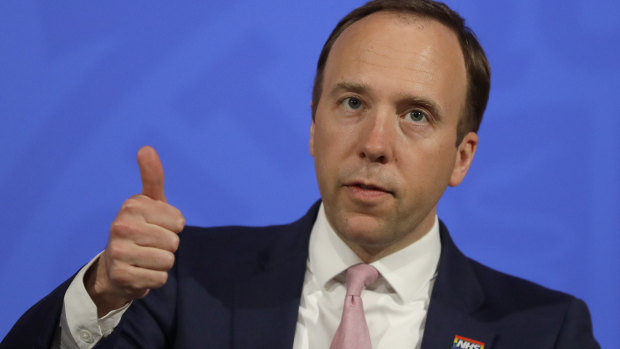 Unlike in Australia, sitting MPs in the UK are allowed to have second or even third jobs.

But chief whip Simon Hart took a strong stand after Hancock’s deal with the reality show was revealed.

“Following a conversation with Matt Hancock, I have considered the situation and believe this is a matter serious enough to warrant suspension of the whip with immediate effect,” he said.

Losing the whip is akin to an MP being kicked out of the partyroom and denied the right to vote with their party.

“I’m looking forward to him eating a kangaroo’s penis. Quote me. You can quote me on that,” he said.

Labour’s health spokesman Andrew Gywnne tweeted: “To be fair to Matt Hancock, I’d sooner eat Wallaby anus than be a Tory MP too.”

But Hancock, who is due to publish a book about his time as health secretary during the COVID-19 pandemic next month, appeared defiant, saying MPs should be embracing public culture.

Hancock told the Whips that he would draw huge attention to his dyslexia campaign, given that the reality program is Britain’s most-watched show on television.

“Matt doesn’t expect to serve in government again, so it’s an incredible opportunity for him to engage with the 12 million Brits who tune in every single night,” a political ally of Hancock’s said.

“Politicians like Matt must go to where the people are – particularly those who are politically disengaged.

“Matt’s of the view that we must embrace popular culture. Rather than looking down on reality TV, we should see it for what it is – a powerful tool to get our message heard by younger generations,” the ally said.

Producers have agreed that Hancock can communicate with his constituency staff in the event of an urgent constituency matter.

Hancock’s ally said the former minister would make a donation to St Nicholas Hospice in Suffolk and declare any money he receives from the show to parliament.

He said Hancock initially turned down the request to appear on the show given the instability in the government at the time. But the elevation of Rishi Sunak as prime minister has stabilised the ruling Conservative Party, the ally said.

Hancock was one of the many Tory MPs who fancied himself as a future leader, but was overlooked by Sunak for a place in the cabinet. 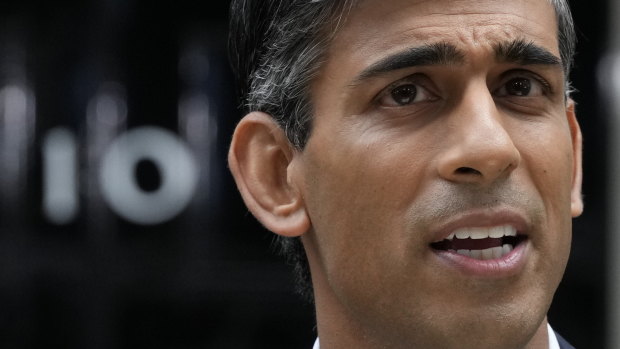 Sunak was seen in footage, immediately after he was named as the new Conservative Party leader to replace Liz Truss, appearing to snub Hancock, as he shook hands and mingled with the many Tory MPs who supported him to become PM.

This week, Hancock decided against running for the chairmanship of one of the House of Commons select committees, which was unexpected.

It is not the first time a Tory MP has appeared on the reality show and been punished. Former cabinet minister and Boris Johnson loyalist Nadine Dorries had the whip removed after she appeared on the show during a sitting of the House of Commons.