Home » World News » ‘A game of chicken’: US to hold indirect talks with Iran over nuclear deal amid conflicting political pressure 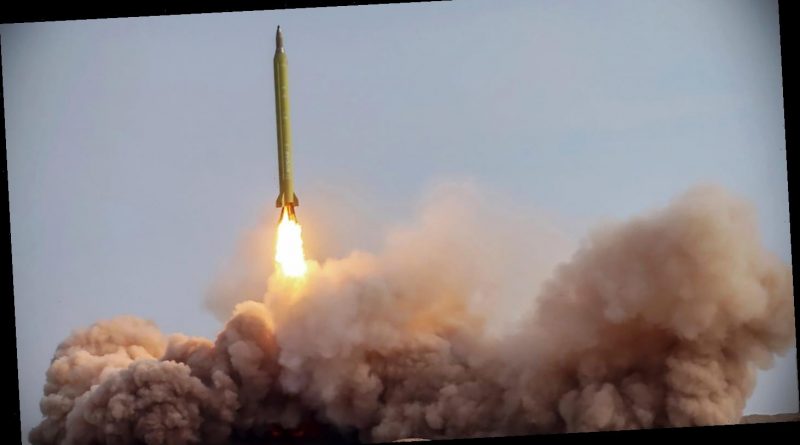 WASHINGTON – The Biden administration will participate in high-stakes multilateral negotiations on Tuesday that could determine the fate of the Iran nuclear deal.

The U.S. and Iran will not hold direct talks, but both countries will have diplomats in Vienna for negotiations facilitated by a top European Union official and other parties to the 2015 agreement, including France, China and Russia. Under the Obama-era deal, Iran agreed to cap its nuclear enrichment, among other steps, in exchange for international sanctions relief.

Former President Donald Trump withdrew from agreement in 2018 and re-imposed crippling sanctions on Iran, arguing his “maximum pressure” campaign would force Iran to negotiate a broader agreement. But Iran rebuffed Trump’s entreaties and, amid a spike in U.S.-Iran tensions, Tehran began breaching the deal’s limits on its nuclear enrichment.

Timeline: How tensions escalated with Iran since Trump withdrew US from nuclear deal

President Joe Biden has promised to return to the deal – if Iran comes back into compliance. But Washington and Tehran have been at loggerheads for months over who should take the first step.

Biden’s special envoy for Iran, Rob Malley, said there is a sense of urgency because of how much enriched uranium Iran has amassed in recent years.

“They have 10 times more enriched uranium than they did” before the U.S. left the deal, Malley said in an interview Friday with the PBS NewsHour. “So by the simple test, are we better off today than we were then? No, we’re worse off.”

Malley will lead the U.S. delegation to Vienna.

Tuesday’s talks in Vienna could involve crafting a roadmap back into compliance, although Biden administration officials have played down the potential for quick progress.

Ned Price, the State Department’s chief spokesman, said the primary focus on Tuesday will be to determine what steps Iran would need to take to come back into compliance and what sanctions the U.S. would need to lift in return.

“We don’t anticipate an early or immediate breakthrough,” Price told reporters on Monday. But he said the talks represented a “healthy step forward.”

Price said the U.S. remains open to direct talks with Iran but for now, the negotiations will unfold in “working groups” set up by the EU with other parties to the deal, including Iran.