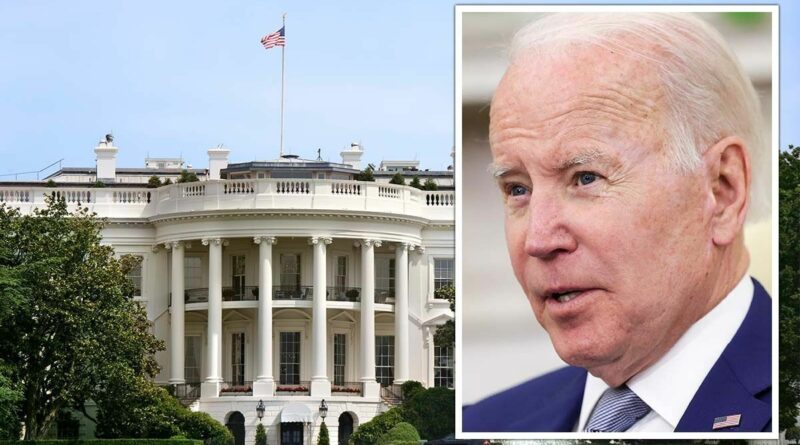 Joe Biden was elected in November 2020, when he defeated former Republican president Donald Trump. The contest was seen as a decisive vote over America’s future, but since then President Biden has lost the support of voters, according to polls.

President Biden’s approval rating is averaging about 39 percent at the moment, according to research by FiveThirtyEight.

This is about the same level as former president Trump in 2019, two years after he entered the White House.

Unless something changes, Mr Biden is in danger of losing his grip on power as early as this year, Professor Todd Landman from Nottingham University explained.

Professor Landman told Express.co.uk that Biden’s heavily criticised handling of key events, such as the US withdrawal of Afghanistan and the cost of living crisis, could lead to a power vacuum in Washington, beginning at the midterm elections in November. 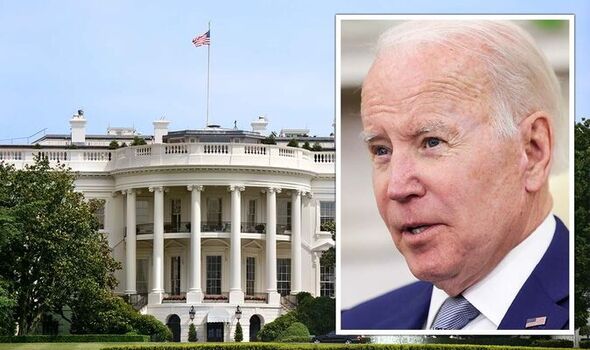 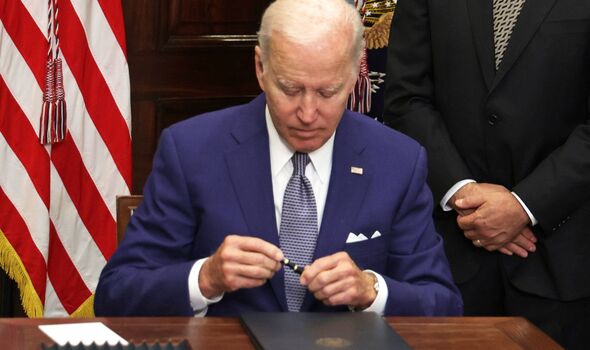 He said: “The Democrats do not have a strong narrative for the midterms, and Biden’s low approval rating means that the party has a lot to do between now and November.

“Many Trump-supported candidates have not fared well in primaries, while others have been successful and will contest the elections.

“The electoral system and local gerrymandering still favours the Republicans and thus we could see Biden as a lame duck president come November.”

The midterm elections take place two years after a president is elected, when voters decide who to put in charge of Congress. 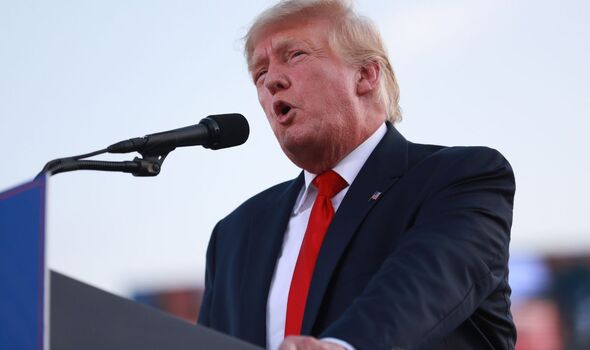 Right now, the Democrats have a razor-thin lead in Congress, and the Republicans are tipped to win in four months’ time.

If that happens, it would be a major headache for the US President, who would find it much more difficult to pass new laws.

While this scenario is not uncommon in US politics, the country is going through a series of crises, with arguments over abortion and gun control laws causing deep divisions.

Arguably, President Biden started his time in the White Office at one of the worst possible times, during the pandemic, but life has not gotten any easier since then. 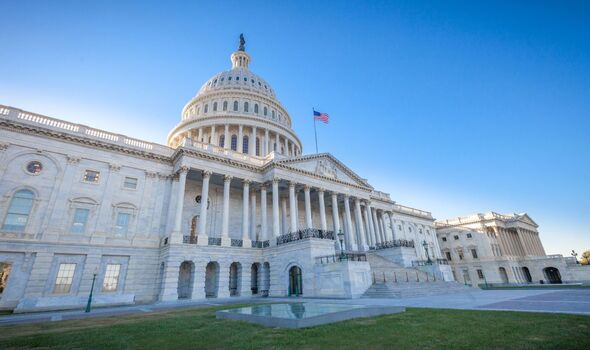 Where did it all go wrong for Joe Biden?

Mr Biden oversaw the US’s disastrous withdrawal from Afghanistan in August, which put the country back into the grip of extremists.

This event led to many voters turning against the President, according to Professor Landman.

He explained: “Joe Biden’s handling of the withdrawal from Afghanistan cost him dearly, despite his motivations to reduce US military exposure to unending wars and commitment.

“The process of withdrawal was heavily criticised even though he was following a timeline established by the Trump administration.”

Professor Landman added: “The post-Covid period, If we can actually call it that, has been a real challenge with rising costs, inflation, and travel chaos, while at the same time there are positive metrics on employment.

“Americans are feeling the pain on gas prices and other rises in prices for staple goods, which hits the lower income groups the hardest.”

And the decision of the US Supreme Court to overturn Roe v Wade, effectively making it legal for some states to set their own abortion laws, has been a “tsunami cutting across the social fabric of America”, according to Professor Landman. 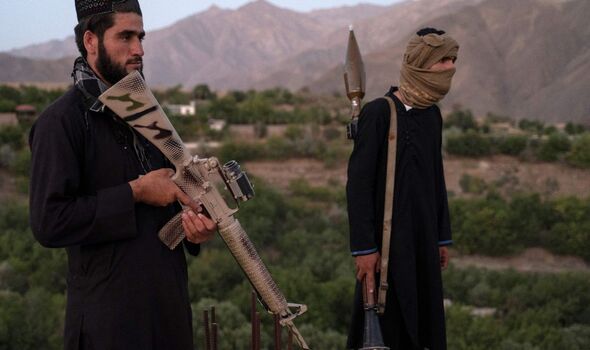 Whatever happens next, a weakened President Biden could have consequences felt around the world.

The United States has been a key player in providing support for Ukraine against Vladimir Putin’s brutal invasion.

America has also played a leading role boosting NATO’s security arrangements, which the alliance believes is needed more than ever in the face of threats from Russia.

While a White House crisis is not a guarantee that any of that will stop, it would divert the attention of American voters away from global affairs, and could have unpredictable consequences.