AN A* pupil who was left for dead in a hit-and-run is still battling to recover three years on.

Kiernan Roberts was 16 when he suffered a broken neck and disfigured head after the then president of Hull's Chamber of Commerce, Owen Finn knocked him off his bicycle. 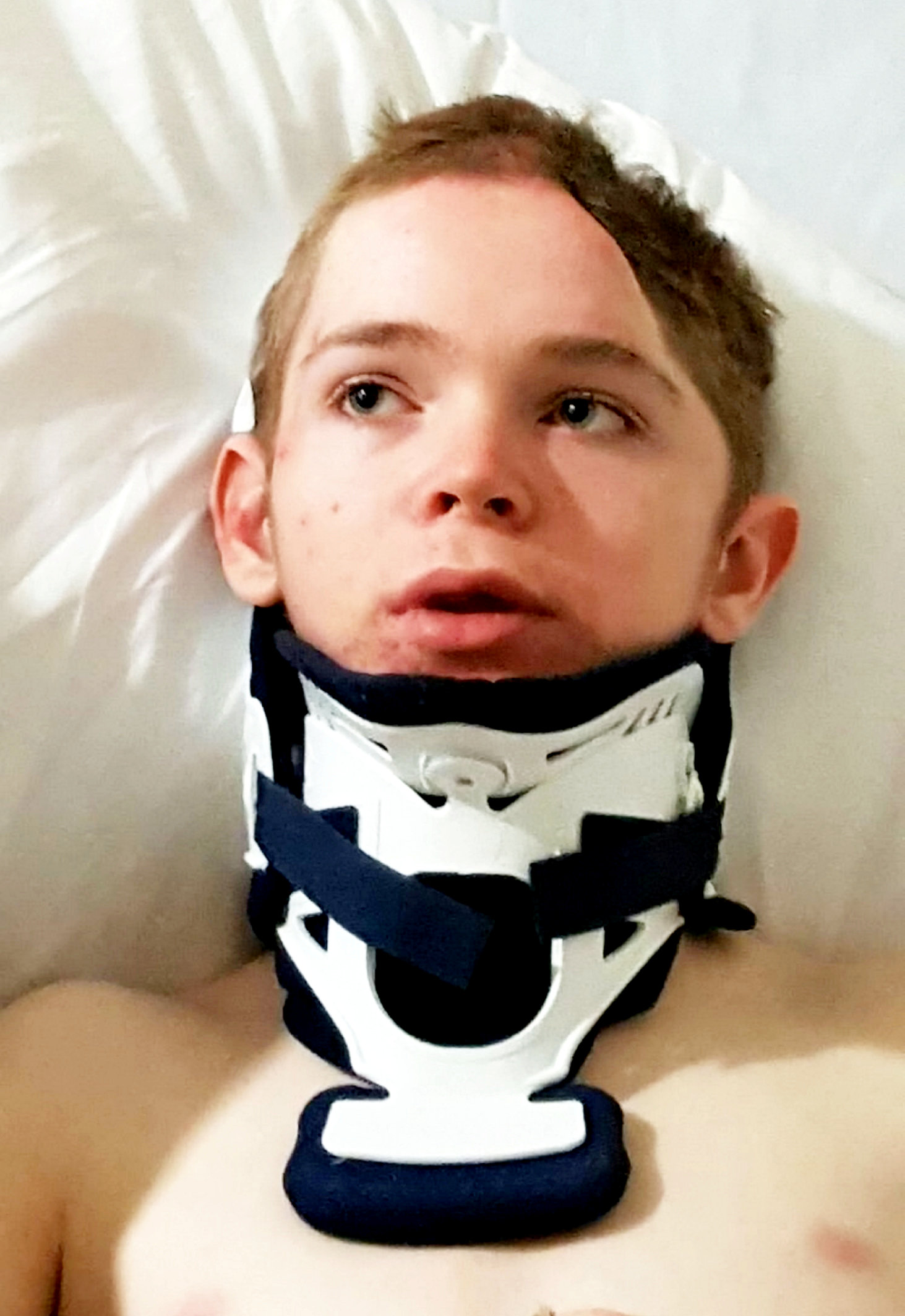 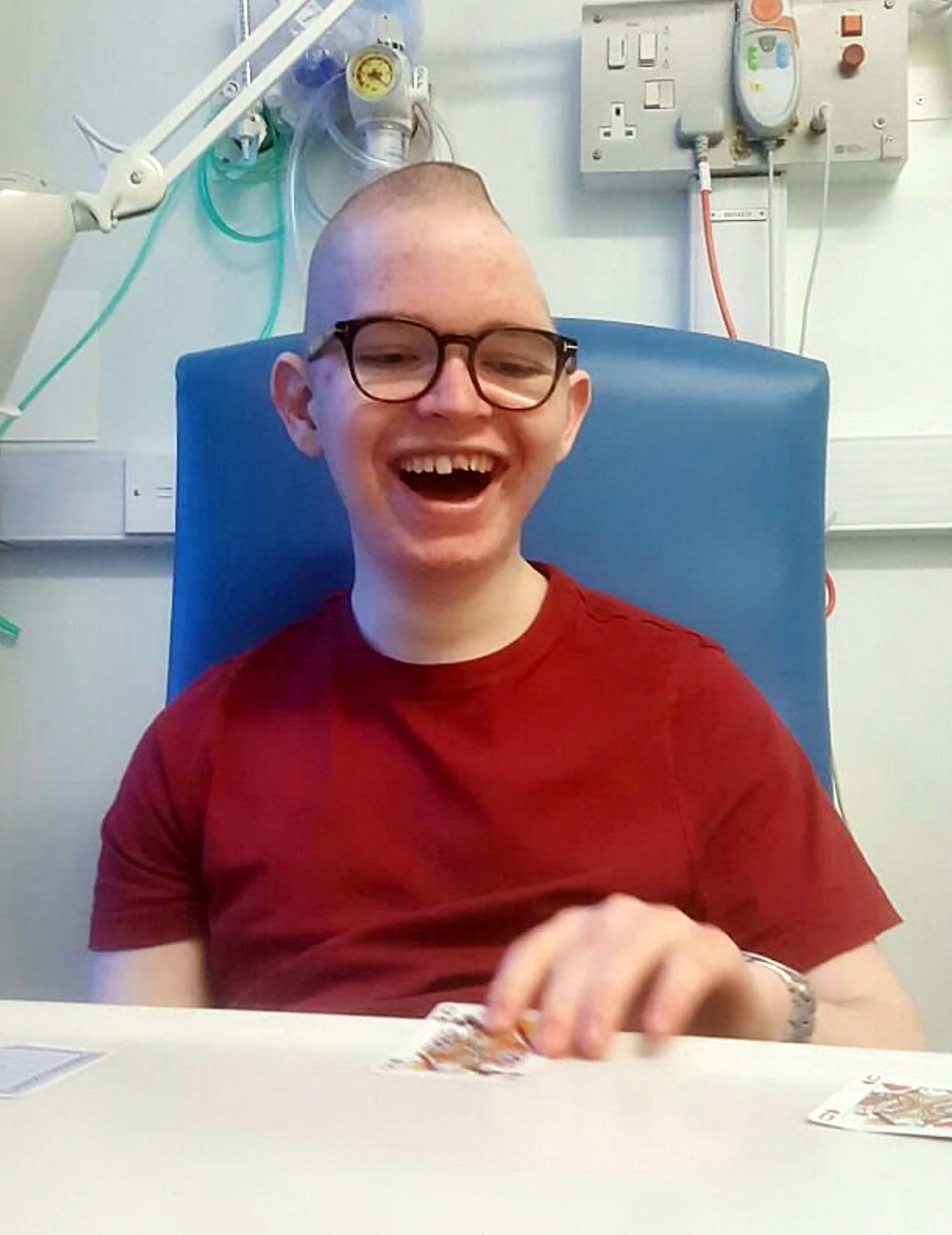 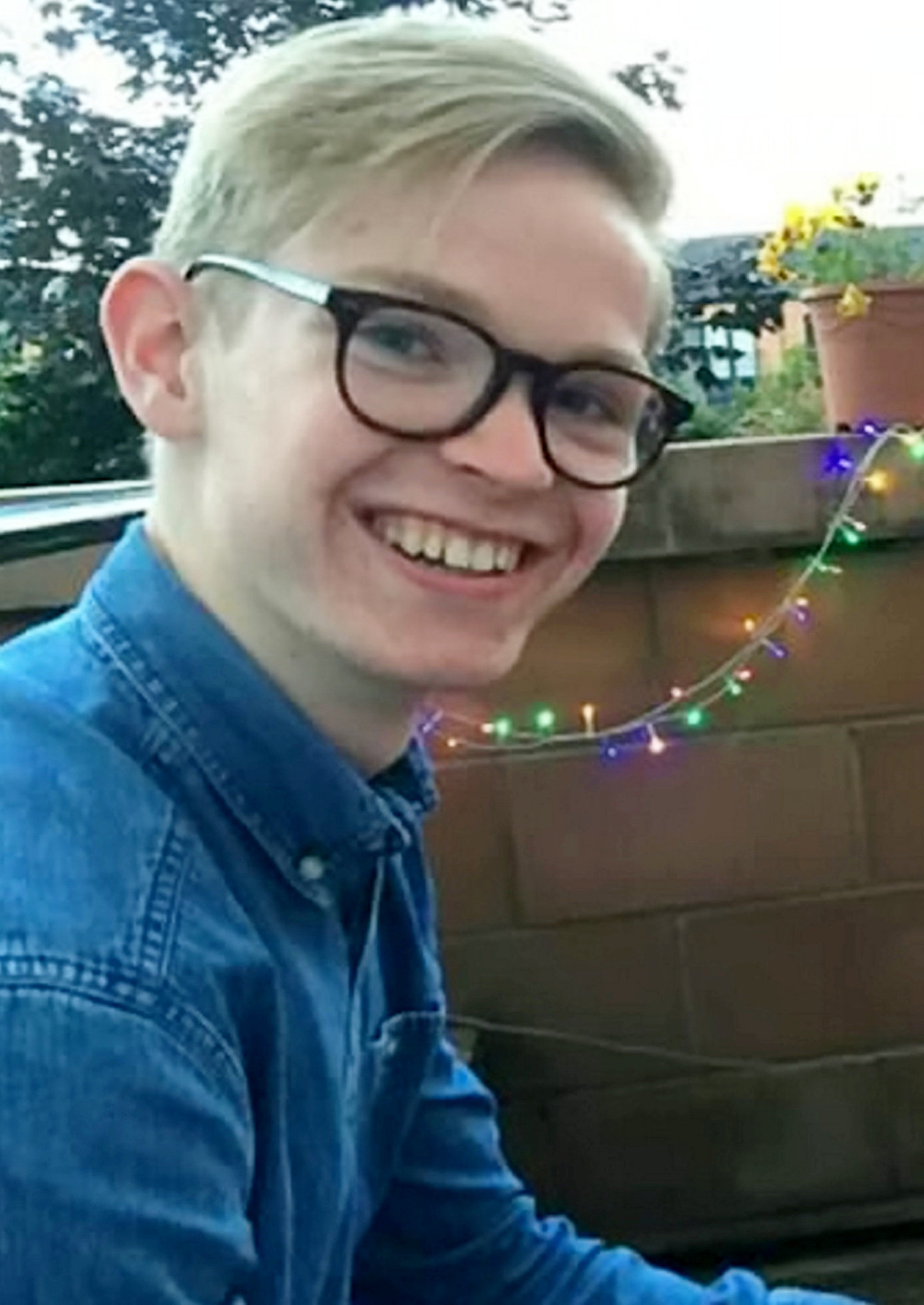 He then drove 130 miles in his Mercedes, leaving the youngster sprawled in the road in October 2016 before being reported to police by his own wife.

Kiernan's mum has now released shocking images of her son's injuries after Finn, who was more than twice the legal driving limit, was jailed for three years and banned from driving in July 2017.

The photos show her courageous son, who had ambitions to become a political journalist and saw himself as the next Jeremy Paxman, fighting for his life in hospital.

Kiernan can also be seen smiling in one photo, despite the harrowing ordeal of surgery to remove part of his skull.

The youngster had to undergo three life-saving operations and spent nine months in hospital before he could return to his family home in Elloughton, East Yorks.

Despite numerous ongoing difficulties and extreme fatigue, Kiernan has resumed his studies at South Hunsley 6th Form College and is on the road to recovery.

He is also hoping to attend Selby College to study art.

His mum Marie said: "We were all devastated after what happened to Kiernan but he has shown tremendous courage and has never given up fighting.

Kiernan continues to undergo extensive rehabilitation and never gives up; we are so very proud of him

"He still suffers from the after-effects of his accident and his fatigue is particularly debilitating, affecting everything he does.

"His days are now broken down into short periods of activity followed by rest periods without which his ability to function quickly deteriorates.

"Kiernan continues to undergo extensive rehabilitation and never gives up; we are so very proud of him."

The teen had been cycling home from his part-time job just after 11pm on October 7, 2016, when he was hit from behind.

Kiernan's neck broke as he landed on Finn's car windscreen after being catapulted into the air and he suffered a massive brain injury.

His parents were quickly told it is likely he will never fully recover and be the person he was.

Kiernan was initially given just a 20 to 40 per cent chance of survival after the horrific crash.

Surgeons at Hull Royal Infirmary conducted an immediate life-saving operation to remove the left side of his skull so his brain could swell, and he was put into an induced coma.

When Kiernan came round, he was distressed and suffering with post-traumatic amnesia and didn't recognise his own family.

He claimed to have only drunk one glass of red wine, but CCTV from the venue showed him downing red and white wine, a rum shot, and "various" cocktails.

Together the family are supporting Headway's Action for Brain Injury Week (20-26 May) which this year is focusing on the severe effects of brain injury fatigue. 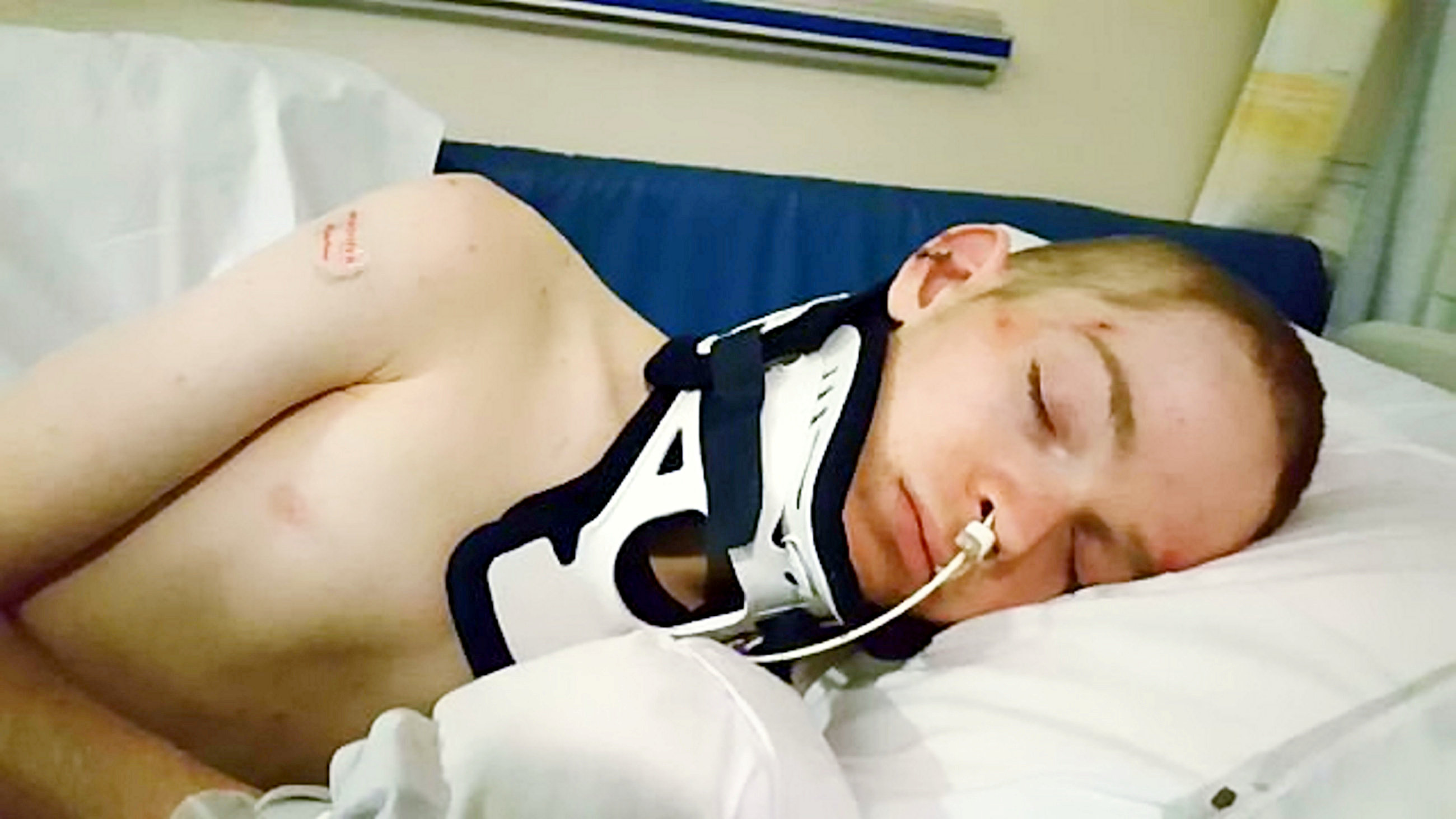 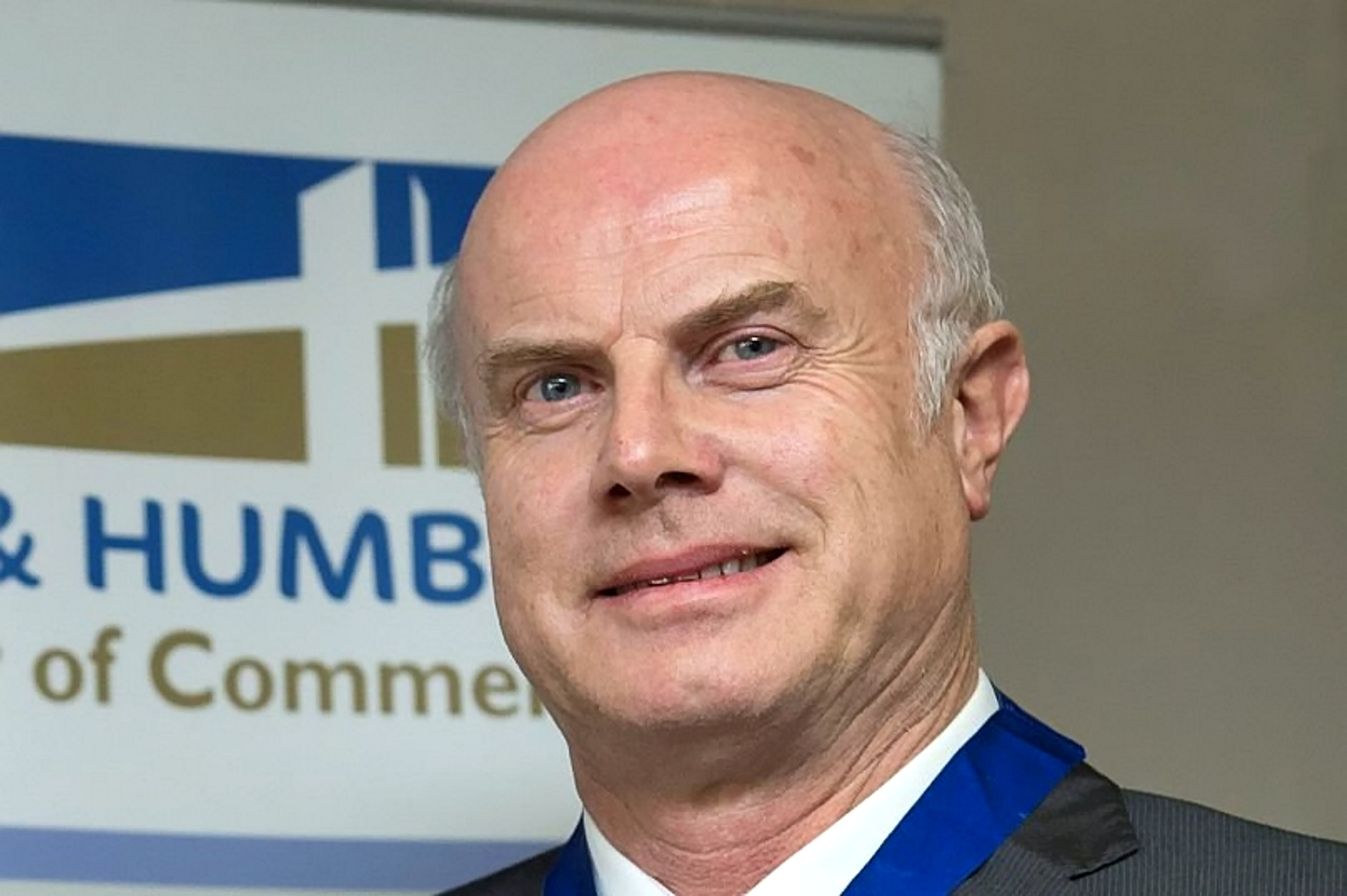