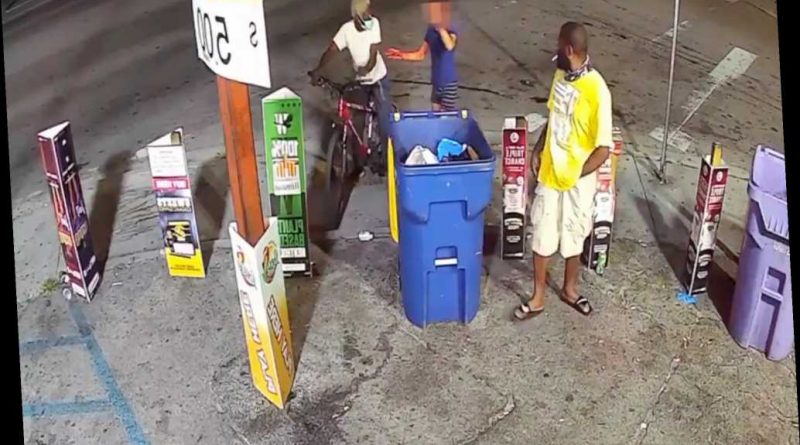 Man arrested after shooting at park rangers in Florida Everglades

Police on Monday released graphic new details in the sickening abduction, sexual assault and shooting of a 12-year-old boy in South Florida on Saturday.

The victim was forced inside a black sedan by the attacker, after sneaking out of his house to hang out with friends in the Miami suburb of Brownsville at 2:30 a.m., police said, according to NBC 6.

The assailant activated the car’s child locks — preventing the victim from escaping — then drove to a vacant lot and sexually assaulted him in the back of the car, according to the report.

When the boy eventually fought the creep off, the man shot in him the face and pushed him out of the car, police told the station.

Blinded by the bullet wound, the boy encountered a bicyclist who led him to a business where they called 911.

“The young boy says he couldn’t see at the time. He had lost his sight and he was using his touch to find his way around trying to seek help,” Miami-Dade Police spokesman Alvaro Zabaleta reportedly said.

Surveillance footage showed him covered in blood and collapsing before cops arrived, the station reported.

Officials said the boy is now on the road to recovery, but if the bullet had gone a millimeter in either direction, he would not have survived.

“He still has a long way ahead as far as his recovery is concerned,” Zabaleta said. “It’s devastating to know that this individual, not only did he have to live the traumatic incident of being sexually assaulted, but then at the same time be shot in the face.”

The rapist and attempted murderer — described as a tall man with long curly hair — is still on the streets, cops said.

“The longer this individual is out there, the longer that our children in that area are not safe,” Zabaleta said. “For somebody to cross their mind to sexually assault a 12-year-old, it clearly is sickening, there is no other way of thinking about it.”