Student loans are not currently included in the public finances but in future those likely to not be paid back – as much as 45 per cent – will be classed as spending. 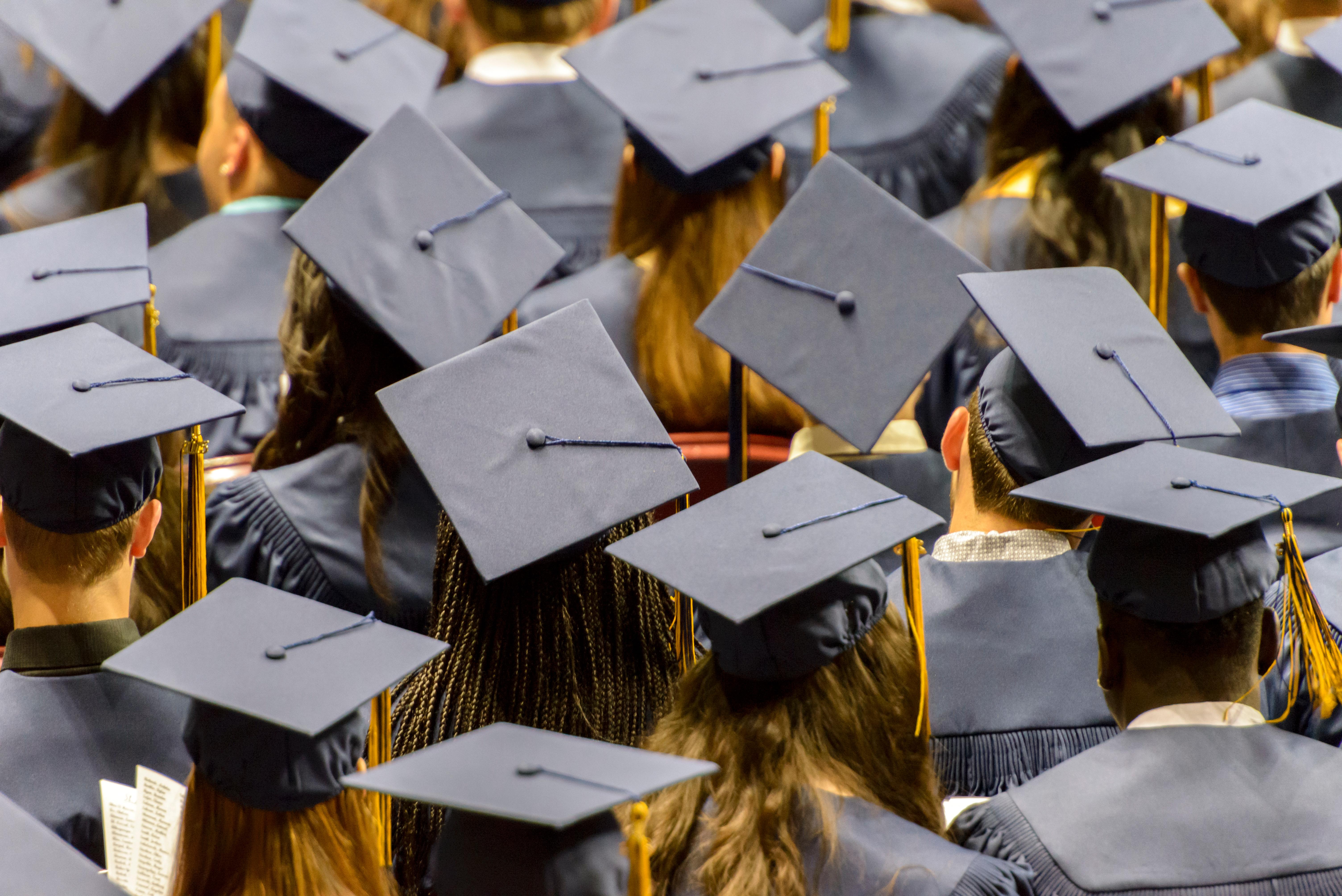 The Office for National Statistics (ONS) will now split the loans into two parts – financial assets and government expenditure.

At the moment interest payments are counted as income and fall under lending, despite the fact that many graduates will never pay all the interest back because they don’t earn enough.

It means that this year’s deficit, which the Office for Budget Responsibility (OBR) had recorded at £25.5billion at the time of the Budget, will grow to around £37.5billion.

The decision will also encourage the Government to slash tuition fees from £9,250 because higher fees and higher lending have a bigger impact on the deficit. 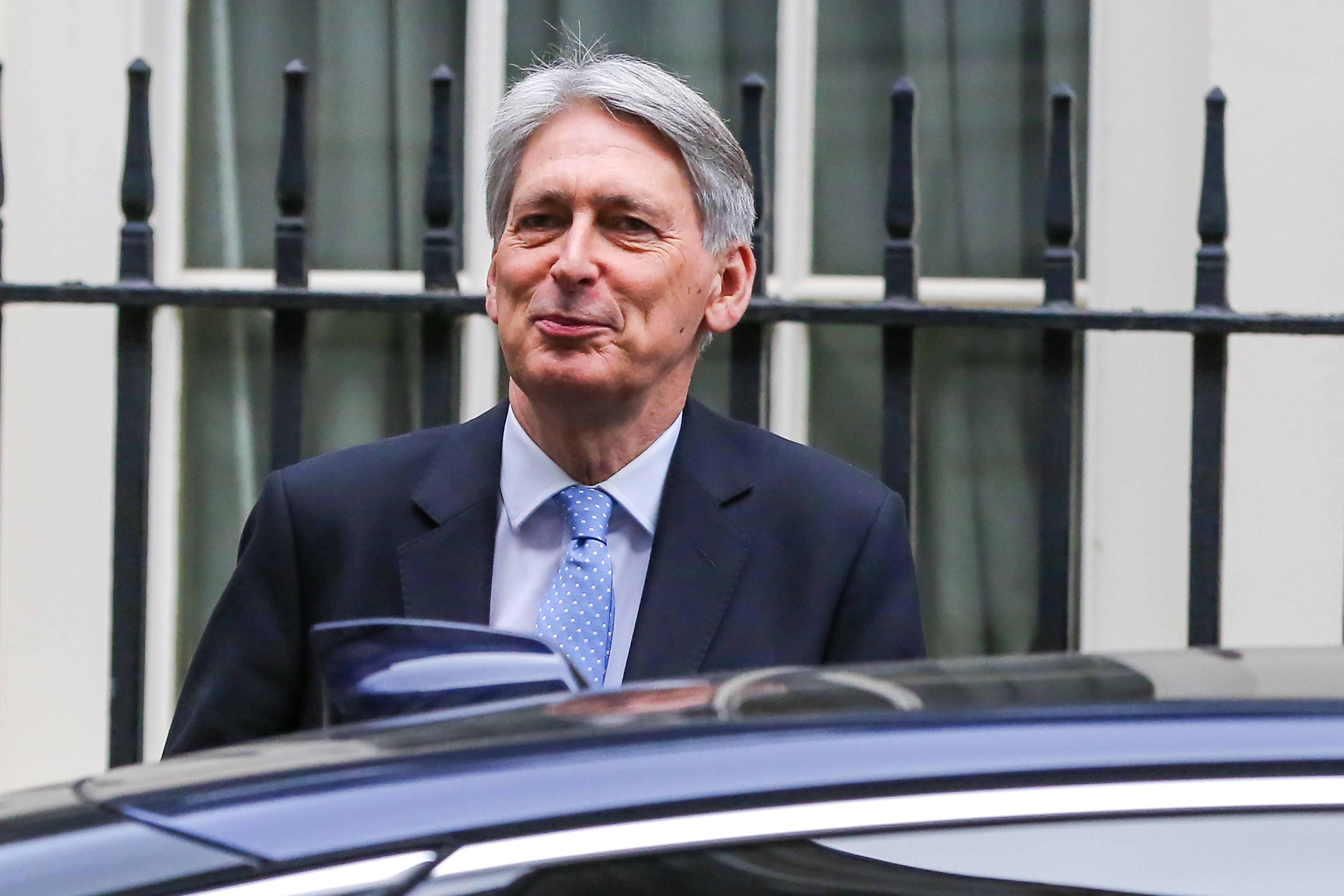 ONS economic statistics expert Jonathan Athow said: “To ensure our treatment of student loans better reflects the way the system works in practice, we will split the Government’s student loan payments into a portion that will be repaid and is therefore genuine government lending and a portion that is not expected to be repaid, which will be treated as government spending.

“When coming to this decision, we consulted widely with many other countries and international bodies to ensure that our figures remain internationally comparable.”

The value of outstanding student loans at the end of March 2018 reached £105billion, according to official figures.

Last night the respected economics think-tank, the Institute for Fiscal Studies, described the accounting system as “absurdly generous” to the government’s finances. 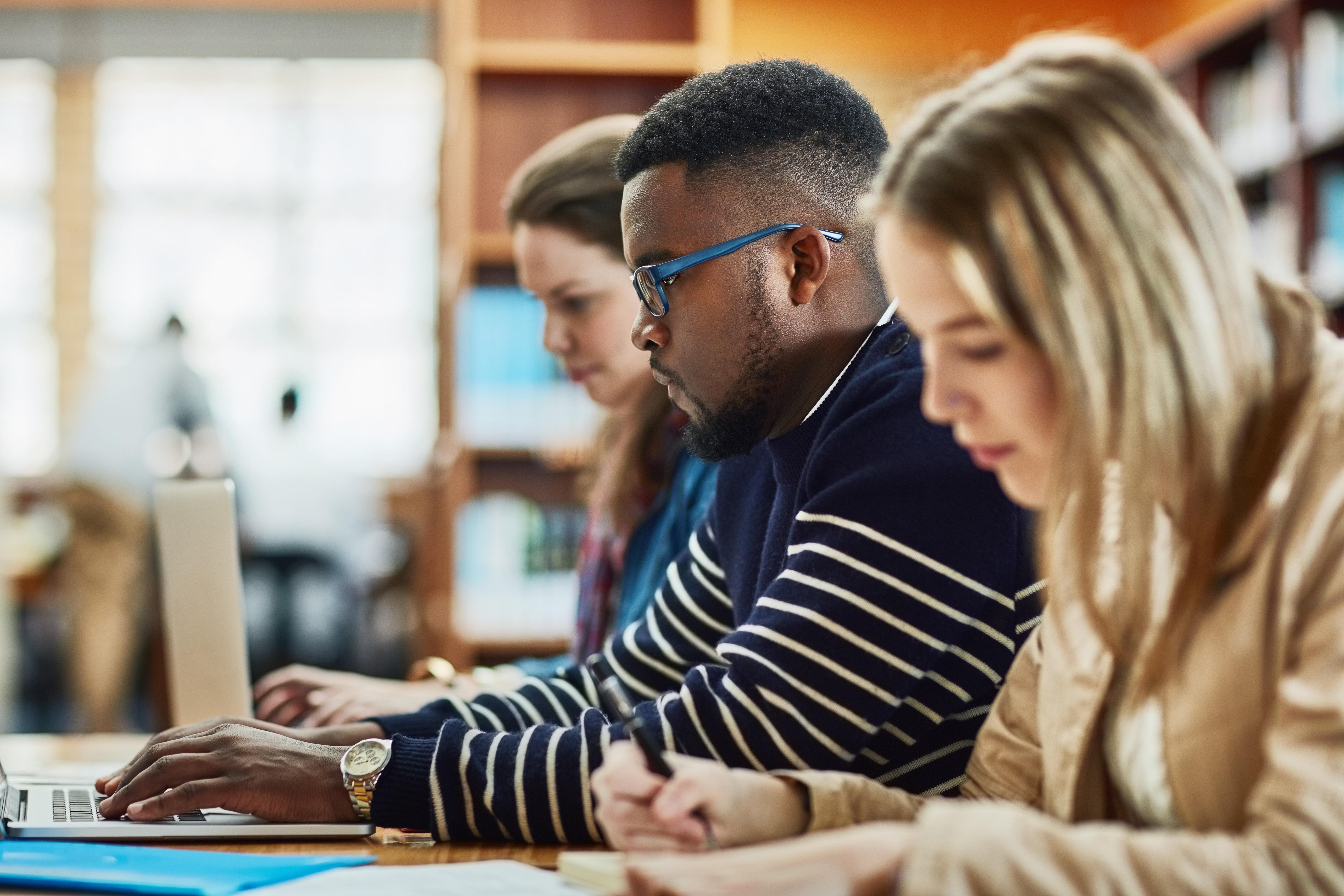 It said the effort to reflect the real cost of the fees system, where 70 per cent of students will not fully re-pay, would bring public finances closer to “economic reality”.

A Government spokesman said: “This is a technical accounting decision by the independent ONS. It does not affect students, who can still access loans to help with tuition fees and the cost of living and which they will only start repaying when they are earning above £25,000.”

She said it would “improve transparency of the public finances” and allow “them to be properly scrutinised”. 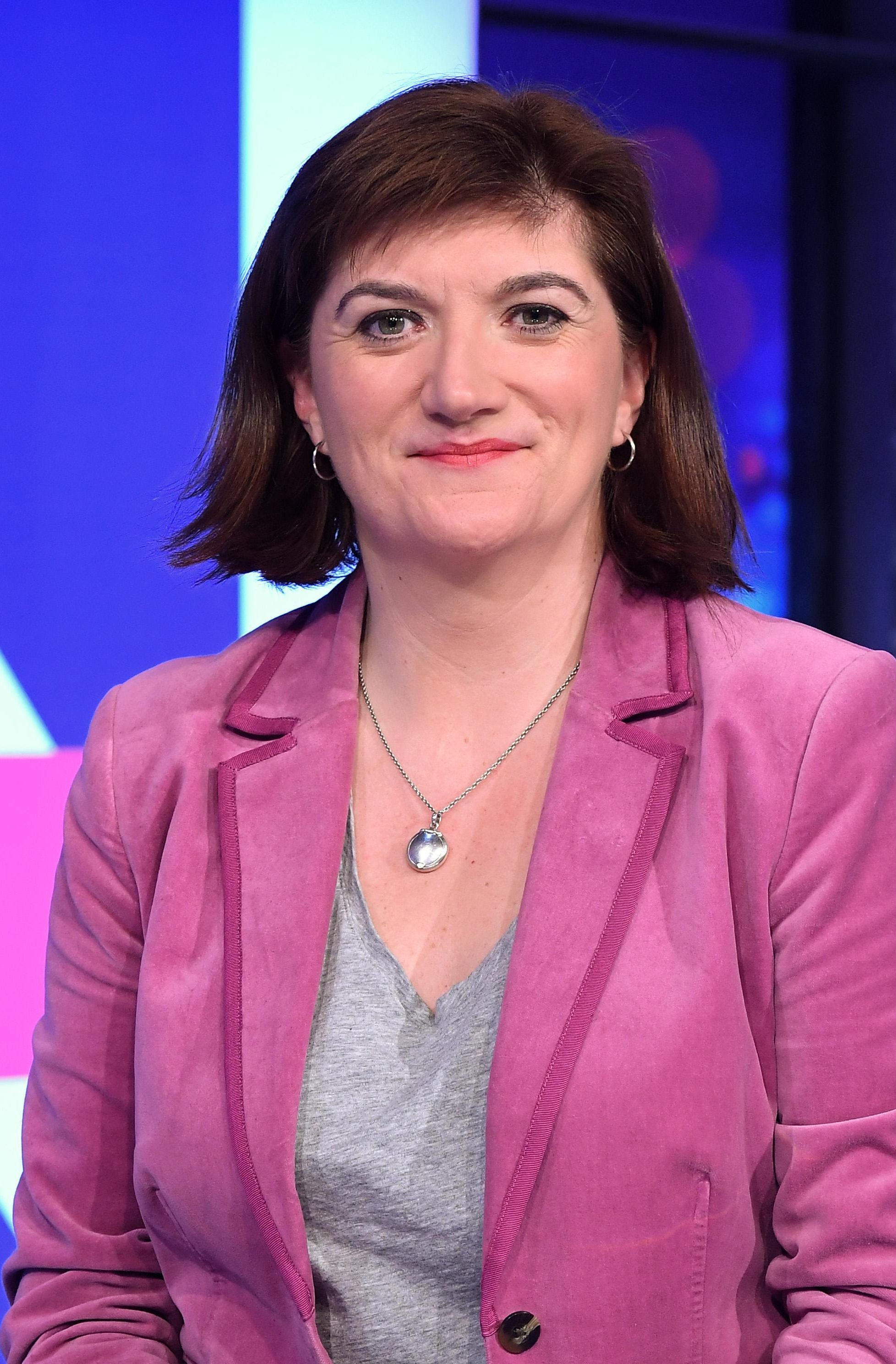 Treasury Minister Mel Stride said the reclassification would not affect the Government’s ability to meet its “fiscal mandate” to cut the deficit to 2 per cent of GDP by 2020/21.

He said: “The Chancellor has left enough headroom in these numbers to make sure we can accommodate this reclassification.

“This doesn’t change anything real. It is an accountancy shift rather than a real change.”