Home » World News » Act like a woman if you want to succeed in life, headmistress says 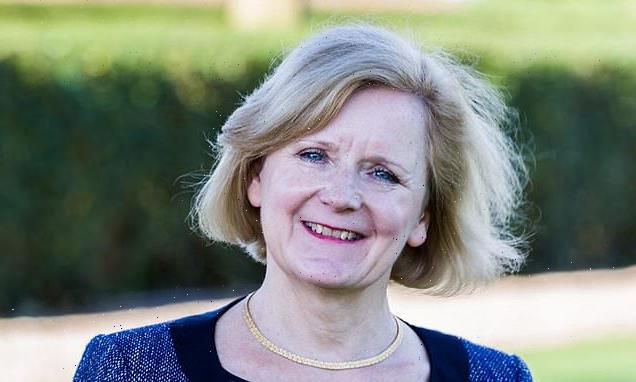 The lesson if you want to succeed in life? Act like a woman, leading headmistress says

Women have for decades been encouraged to ‘lean in’ to male working behaviour to get ahead – to speak louder, be more assertive and revel in competition.

But a leading headmistress believes the opposite is the key to success, saying everyone should act and work like a woman.

In a speech today, Heather Hanbury, president of the Girls’ Schools Association (GSA), will hail the benefits of traditionally feminine and ‘soft power’ traits such as empathy, creativity and collaboration. 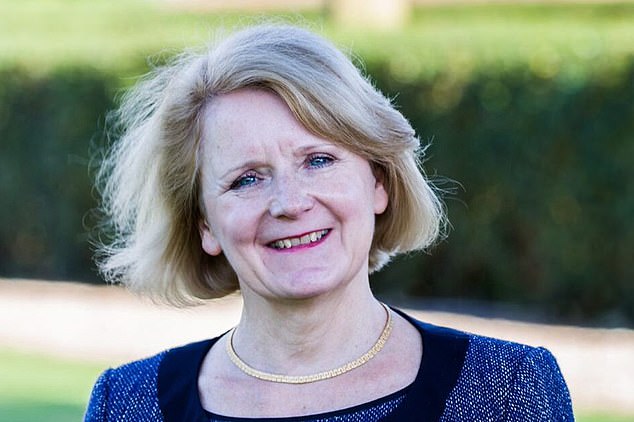 Heather Hanbury, a leading headmistress believes the opposite is the key to success, saying everyone should act and work like a woman

Mrs Hanbury, who is also head of the Lady Eleanor Holles School in Hampton, west London, will tell the GSA’s annual conference that it is the job of schools to instil these traits in all pupils, regardless of their sex.

‘It’s absolutely time to finally acknowledge working like girls and women is a great way to work and live,’ she will say.

‘I’ve had enough of being told otherwise. No one should feel they have to ‘be like a man’ to succeed in life.’

Addressing more than 150 head teachers, Mrs Hanbury will argue that girls’ schools are ‘incubators of new and better ways of thinking and being’.

She will add: ‘This influence isn’t just about girls and young women but about the huge value that young women offer and create in the world through the way that they work and spend their time in it.’

She believes traditionally male qualities often ‘end up in burnout’. Her comments come after a major study found men’s greater self-esteem helps them to succeed in the workplace.

The study by Dr Nikki Shure and Dr Anna Adamecz-Volgyi of UCL followed 17,000 people born in the UK in a specific week in 1970 throughout their lives.

It showed over-confidence was a big reason why more of the men ended up in top roles than women.

Separately, a recent report by Cranfield University and EY found 91 per cent of the 413 women on FTSE 100 boards are in advisory non-executive director roles, with just nine chief executives.

It led to accusations that top firms have made an ‘appalling’ lack of progress in promoting women to executive roles, instead putting them in ‘box-ticking’ positions to boost equality figures.