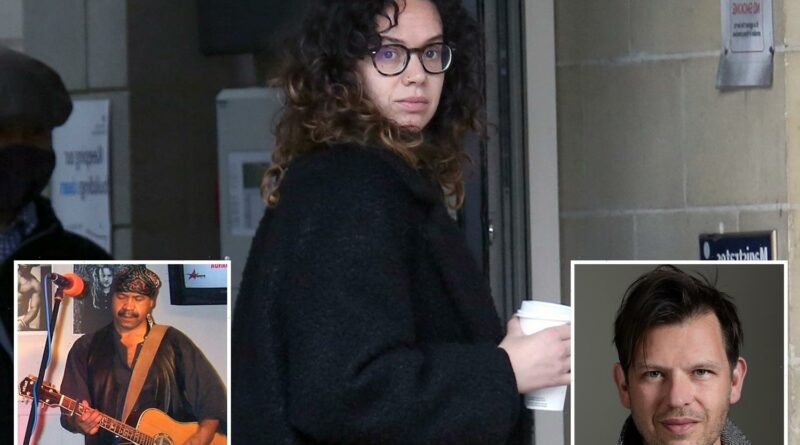 A WOMAN has been found guilty of harassing an award-winning Netflix director after making fake claims that he was stalking her.

Comedy director, Misha Manson-Smith faced a gruelling court battle after Sophie Owen, 36, accused him of harassment in 2020, despite having proof that she'd made up the accusations. 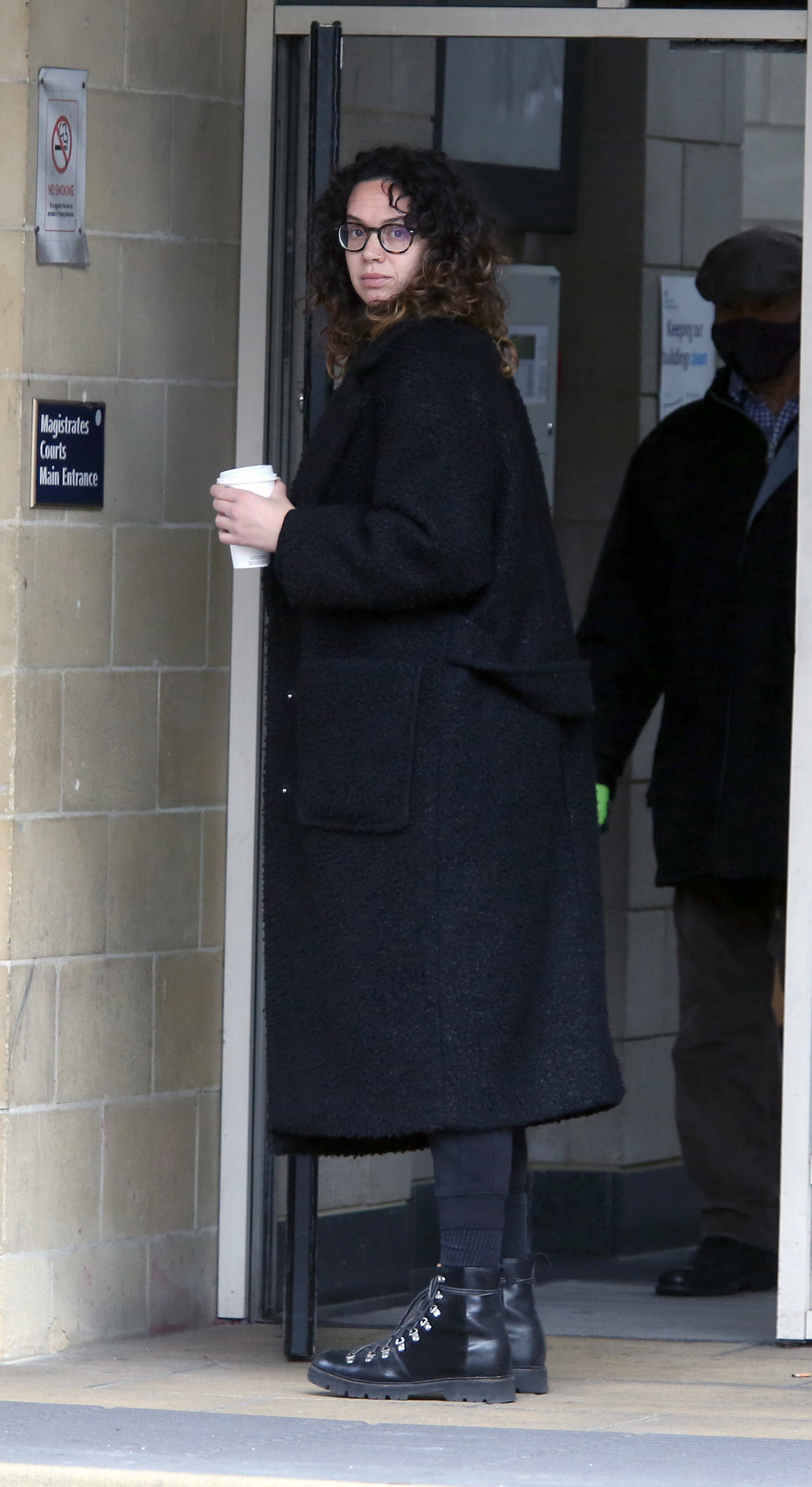 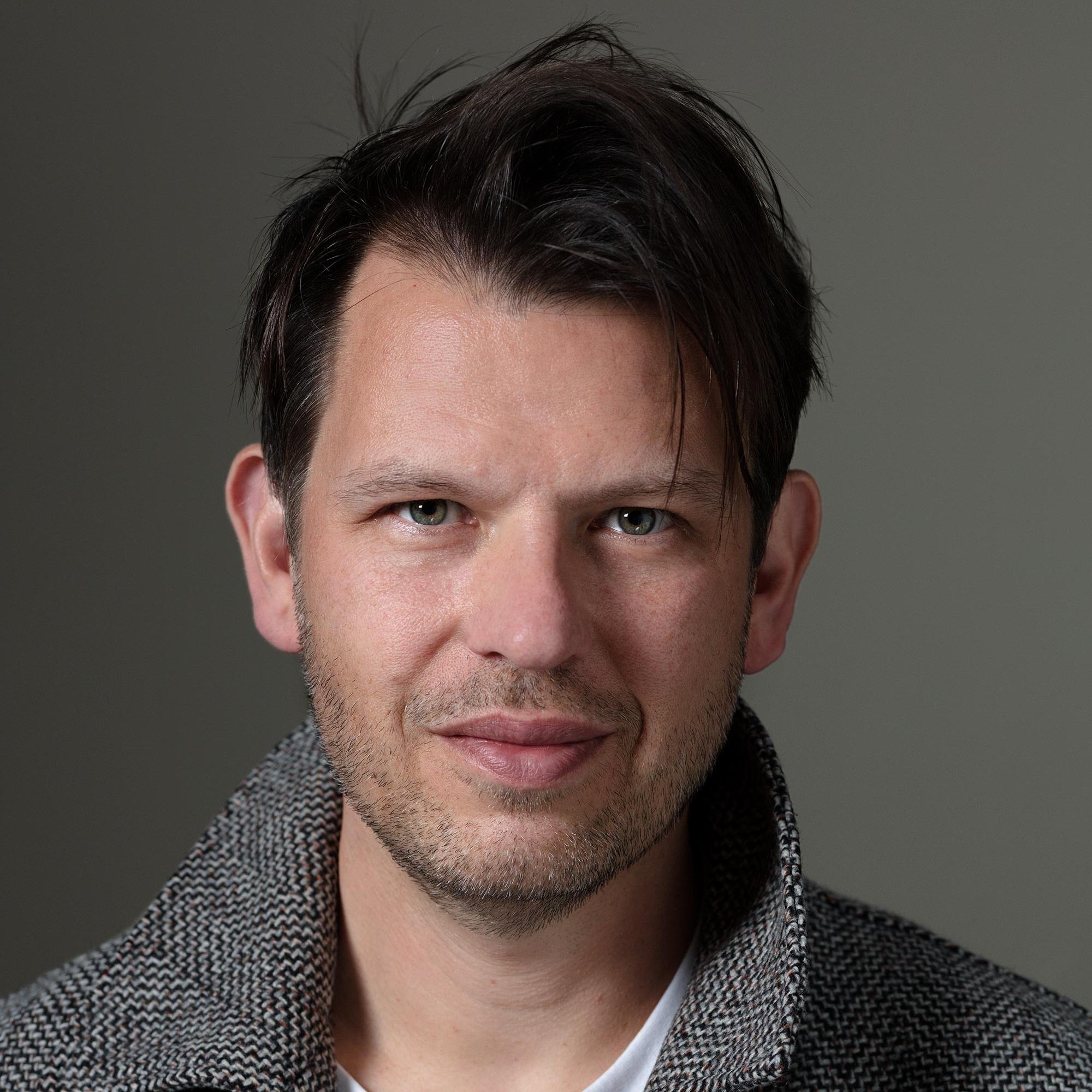 Ms Owen called police twice in May and September 2020 claiming Mr Manson-Smith, 48, was being "abusive and threatening", claiming she'd seen him "hundreds of times" and that he "regularly drove or walked past her house or stalked her".

She told Stratford Magistrates' Court in East London that she felt "scared and intimidated", and that the film director was psychotic, and even applied for a High Court injunction against him in December 2020.

Mr Manson-Smith, however, denied the allegations and produced evidence, including GPS records from his phone and car, that proved he was not stalking the advertising executive.

The proceedings were discontinued, as both parties agreed to withdraw their claims against one another.

Mr Manson-Smith described the experience as "stressful and unnerving, time-consuming and costly".

He also said Owen's behaviour has had a "really really profound" impact on him, affecting his career and family life.

Owen continues to stand by her account and told the court she was "deeply affected by the actions of Mr Manson-Smith".

Owen denied the claims made by Mr Manson-Smith but was convicted of harassing him between 11 May 2020 and 23 December 2020.

Judge James Richardson adjourned the sentence until 2pm on 28 January to give Owen an opportunity to get legal representation.

The District Judge said: "She's building a narrative against Mr Manson-Smith. Owen claimed Mr Manson-Smith had cameras in the basement that pointed towards the entrance to her home and that he used them to spy on her.

"She said Mr Manson-Smith 'intimidated' her by using the lawnmower outside her home and complained that he 'screeched his tyres' as he drove away from the property.

"It is hard to see how making false allegations against someone in support of a High Court injunction wouldn't amount to harassment."

It's clear to me that this is harassment behaviour.

He said the harassment was "part of a deliberate campaign against Mr Manson-Smith" intended to achieve an injunction.

She was granted bail on the condition that she does not contact Mr Manson-Smith or his family.

The Kiss Me First director alongside mummy-blogger wife Alex, 44, had previously had a court battle with Owen's father and music producer Mark Arthurworrey, after years of "nuisance and harassment".

The couple had bought the ground floor flat in a converted house, where Mr Arthurworrey owned the freehold.

He had reportedly harassed the couple by pouring water through their flat ceiling and flytipping in the garden before they left the Dalston flat in 2019.

The pair said they were driven from their home by the music producer, winning £273,000 in damages in July 2021. 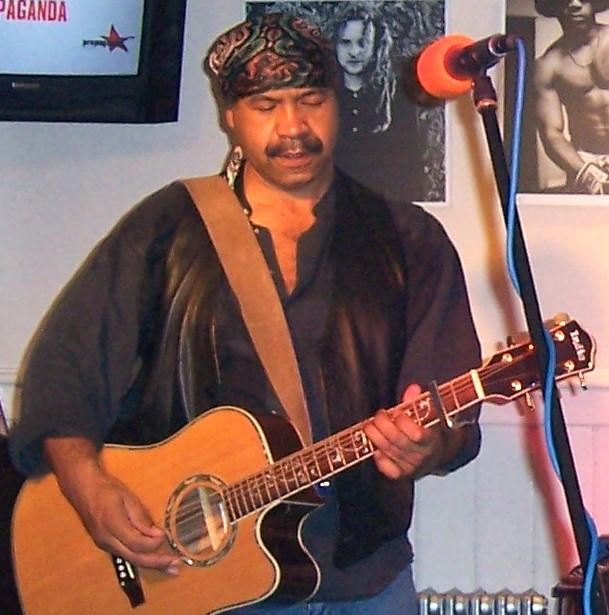