Yelena Rzhevskaya was 25-years-old when her Soviet unit commander Colonel Gorbushin handed her a burgundy box and told her 'these are Hitler's teeth, if you lose them you are answerable with your head'. 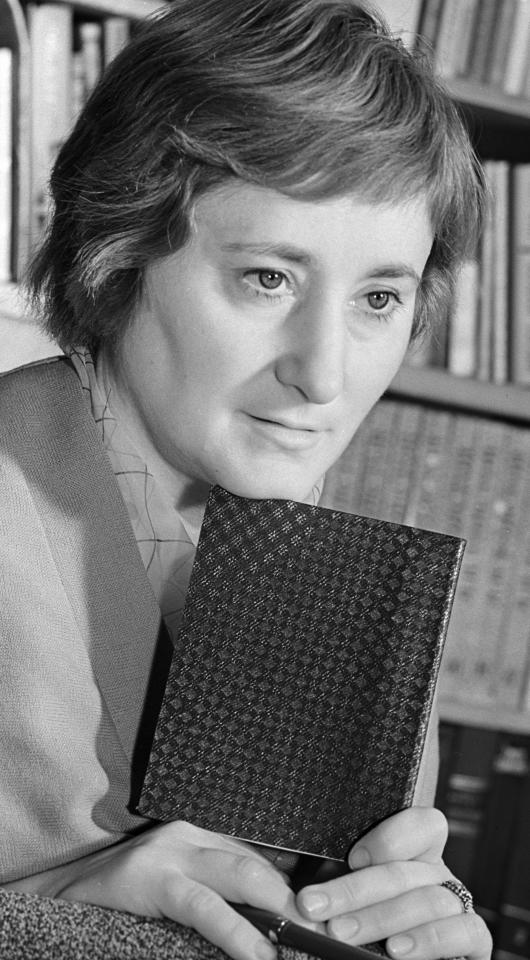 German radio had announced Hitler killed himself on April 30, 1945, eight days later officials were still trying to get confirmation.

Theories were circulating that the Fuhrer could have escaped from Berlin and was either hiding in the Alps or en route to South America.

Yelena's unit was tasked with finding out if the charred teeth discovered in the grounds of the Reich Chancellery were in fact Hitler's.

Her memoirs have now been published in English for the first time and tell the true story of how the Nazi dictator's death was confirmed. 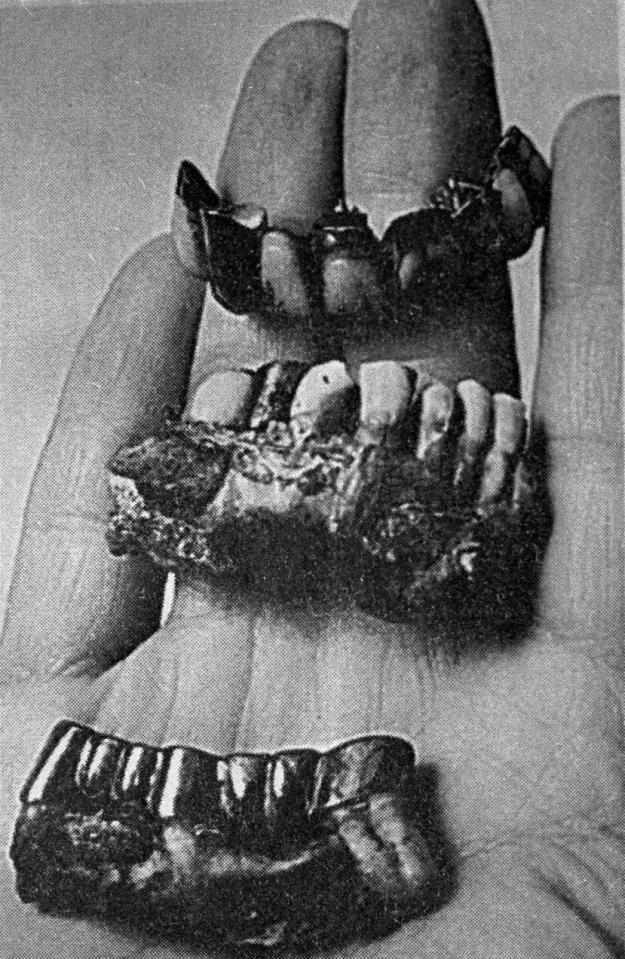 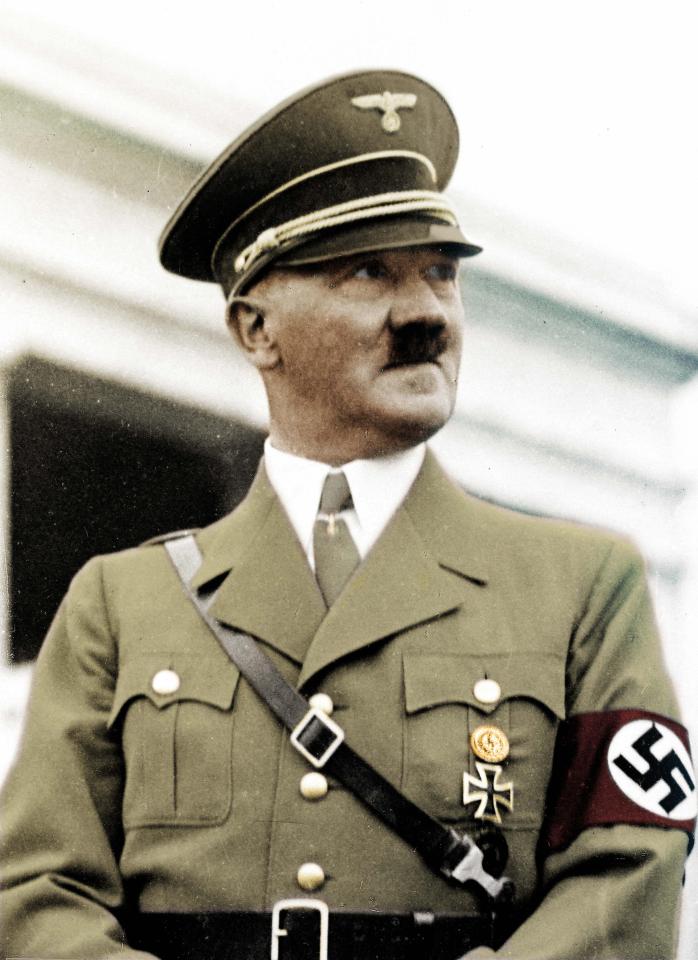 Colonlel Gorbushin is said to have told Yelena she was entrusted with the mission because 'we have no safe and as a woman, you're less likely than a man to get drunk and lose them'.

The memoir tells of trying to trace Hitler's dentists in the war-torn streets of Berlin.

She wrote: "In places smoke was still rising, the city’s air still filled with the fumes of battle.

"The barricades, crushed by tank tracks, had yet to be dismantled. Nurses in grey, with white head-scarves bearing a red cross, looked exhausted as, sternly and silently, they went about their duties." 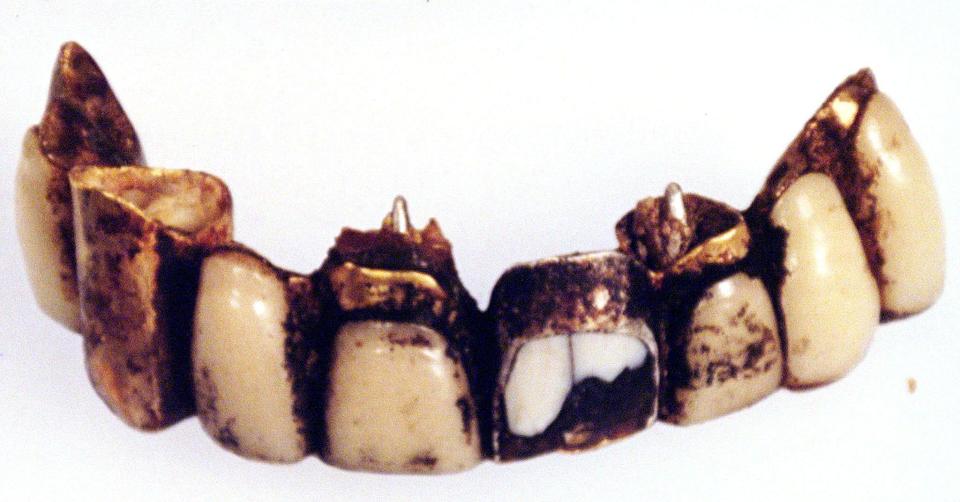 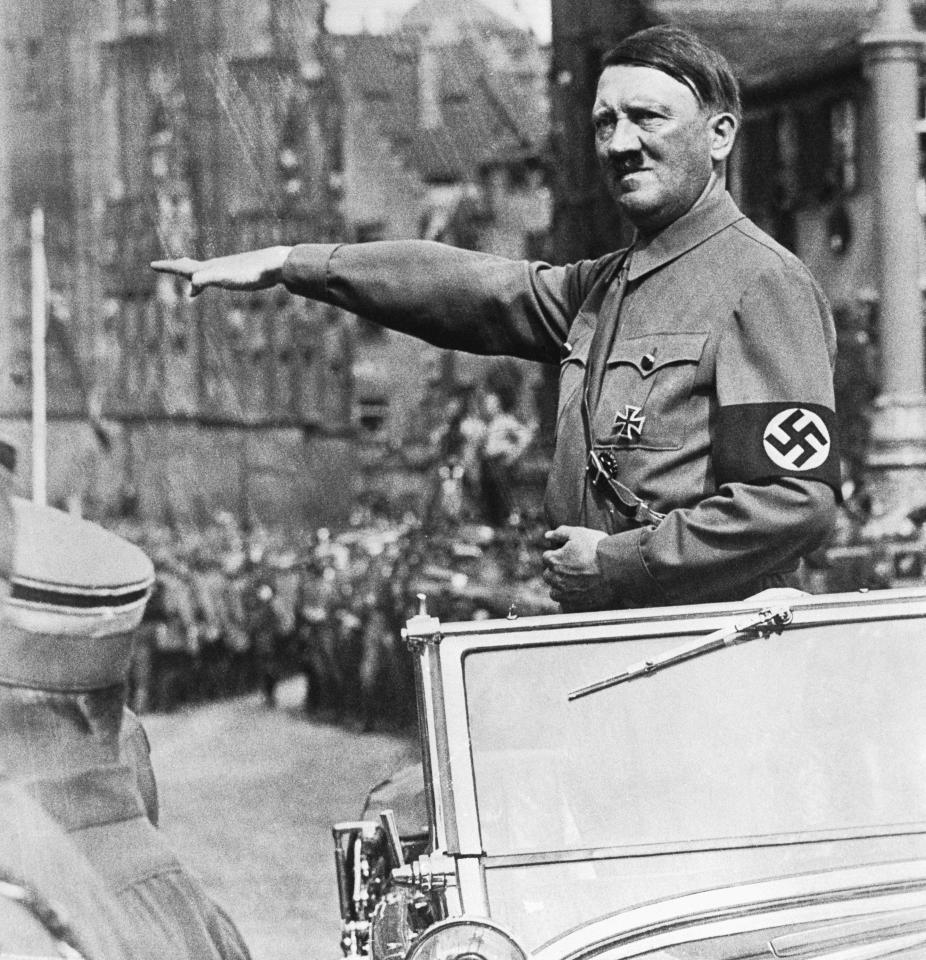 After hours of searching around the city the team traced the dentist Kathe Heusermann to an apartment near the surgery.

She managed to find X-rays of Hitler's teeth and his dental records. At 10am the following days she sat down with Russian officers to describe the teeth from memory.

The dentist recalled gold bridges and crowns attached to the teeth in the box and Hitler's X-rays. 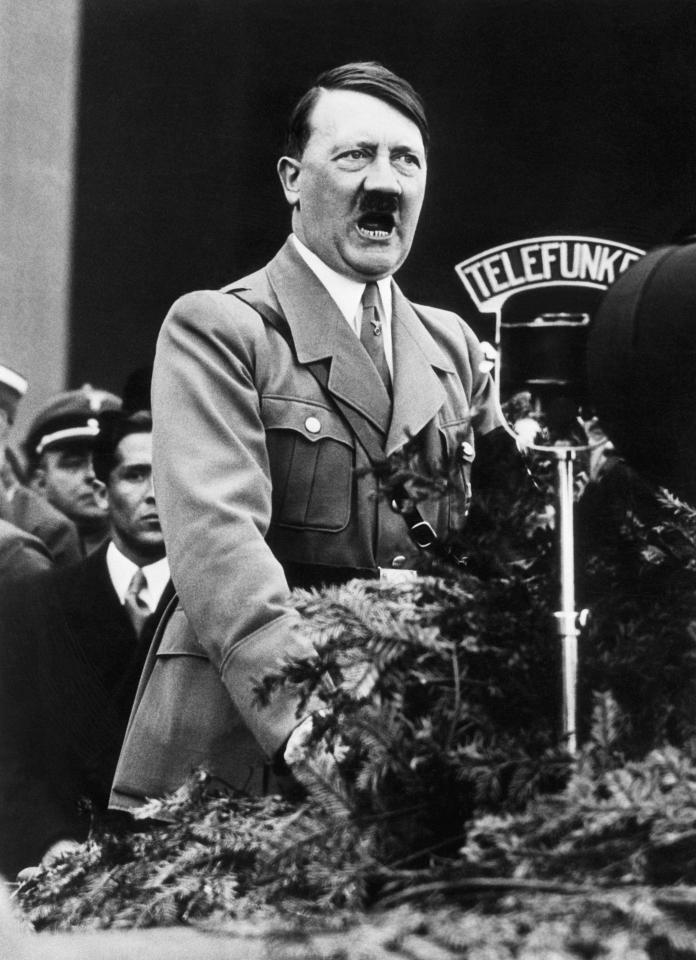 Yelena wrote: "I really believed that all the nonsensical rumours that Hitler was alive would be swept away and truth would prevail."

In 2000, Russian authorities put the teeth on display as part of an exhibition to mark the 55th anniversary of the end of the Second World War.

After the war, Yelena returned to Moscow and became a writer. She died in April last year.