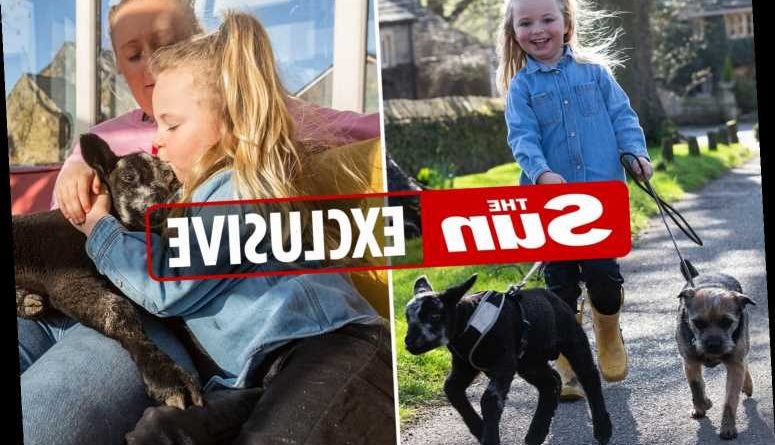 She begged to adopt the Blue Texel from a nearby farm after his mum and sister died. 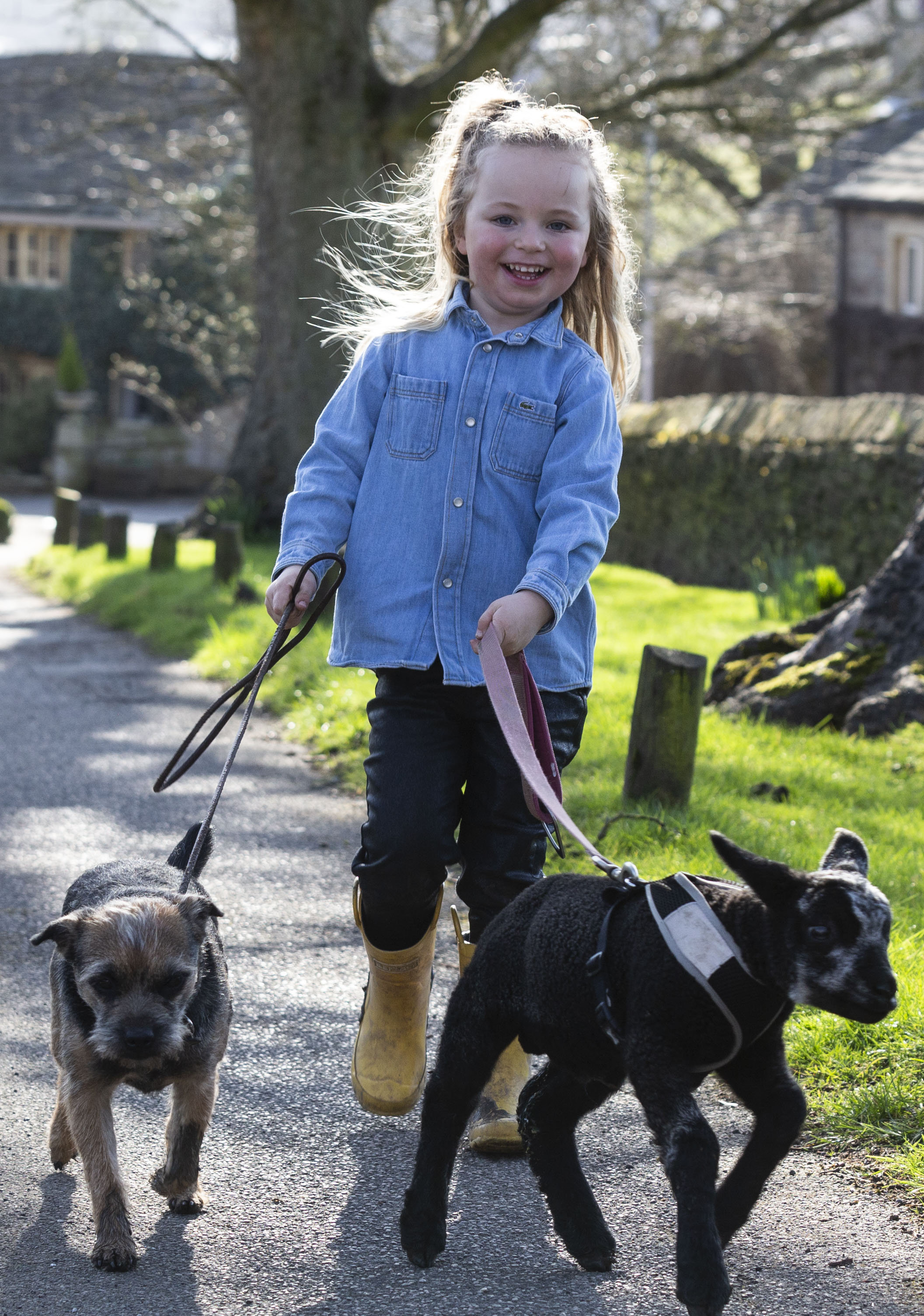 Four-year-old Ruby’s parents introduced him to Nel and their bulldog Brooke.

Mum Tammy, 28, of Gomersal, Yorks, said: "At first he was scared but within an hour he came round to the idea.

"One of the dogs started licking him and the other was sniffing him – they just accepted him like he was a little pup.

"And then he just followed them out into the garden. They hit it off immediately.

"One of the dogs runs after him and they just run around with each other and jump in the air.

"We now get double-takes when we're out walking them all."

He will be bottle fed at the family home for the next two months until he is big enough to re-enter his flock as a breeding ram.

Until then he will remain top dog in the Blackburn house.