KABUL/DOHA (Reuters) – Millions of Afghans are anticipating that America’s longest war fought in their country will end on Saturday as U.S. and Taliban negotiators are expected to sign a deal to allow a U.S. troop reduction and a permanent ceasefire. 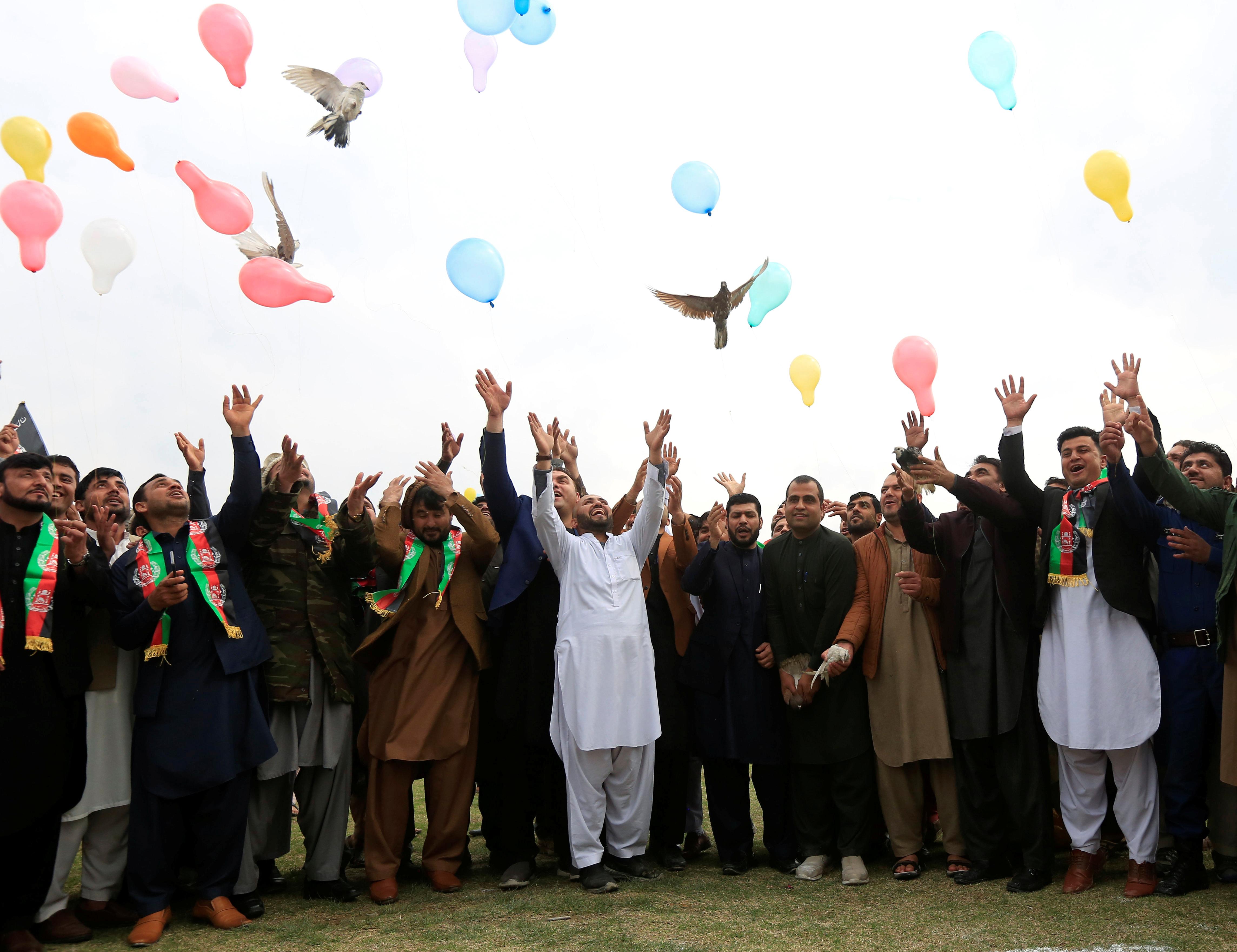 If the U.S.-Taliban agreement gets signed, then Afghanistan, which has been at war since American bombings began in response to the Sept. 11, 2001, attacks, will witness the potential end of violence that has claimed tens of thousands of lives.

A 31-member Taliban delegation arrived in Qatar on Saturday to oversee the signing of the troop withdrawal deal, said officials of the hardline Islamist group, adding that their political chief Mullah Abdul Ghani Baradar will sign the agreement on their behalf.

The signing ceremony between the warring sides is set to take place at the Sheraton hotel in Qatar’s capital of Doha.

Photographs from the venue showed a large banner stating “Agreement for Bringing Peace to Afghanistan” placed in a conference room adjoining the hotel. Security has been tightened outside the hotel as hotel guests, journalists and government officials thronged the lobby.

Security experts said the deal is a foreign policy gamble for U.S. President Donald Trump and would give the Taliban international legitimacy.

But for millions of Afghans it opens a possibility to end the ongoing struggle of coping with fear, anxiety and violence.

“Peace is extremely simple and my country deserves it. Today is the day when maybe we will see a positive change,” said Javed Hassan, 38, a school teacher living on the outskirts of the capital, Kabul.

Hassan’s children were killed in a bomb blast carried out by the Taliban in 2018. Since then, he has been writing letters to world leaders urging them to end the Afghan war that has dominated the landscape of the land-locked country.

Saturday’s deal could be the first step towards resetting Afghanistan’s future as U.S. Secretary of State Mike Pompeo is set to witness the signing of the agreement and prepare the ground for a political settlement between the warring sides.

America’s top diplomat will stand with political leaders of the Taliban, Afghanistan’s former rulers who sheltered Osama bin Laden and his militant network until 2001 as he plotted and conducted the 9/11 attacks.

A statement from Trump on Friday said Pompeo would be present for the signing of the deal that will pave way for U.S. troop numbers to drop to 8,600 from about 13,000 in the weeks following the deal.

Further reductions of western forces will hinge on the Taliban adhering to a “reduction in violence” pledge, a condition that will be assessed by the United States.

But prospects for war-torn Afghanistan’s future are uncertain. The agreement sets the stage for peace talks involving Afghan factions, which are likely to be complicated.

Under the deal, the Taliban wants 5,000 fighters to be released from Afghan-run jails, but it’s not clear whether the Afghan government will agree.

There are also questions about whether Taliban fighters loyal to hardline Islamist splinter groups will be willing to adhere to the reduction in violence agreement. 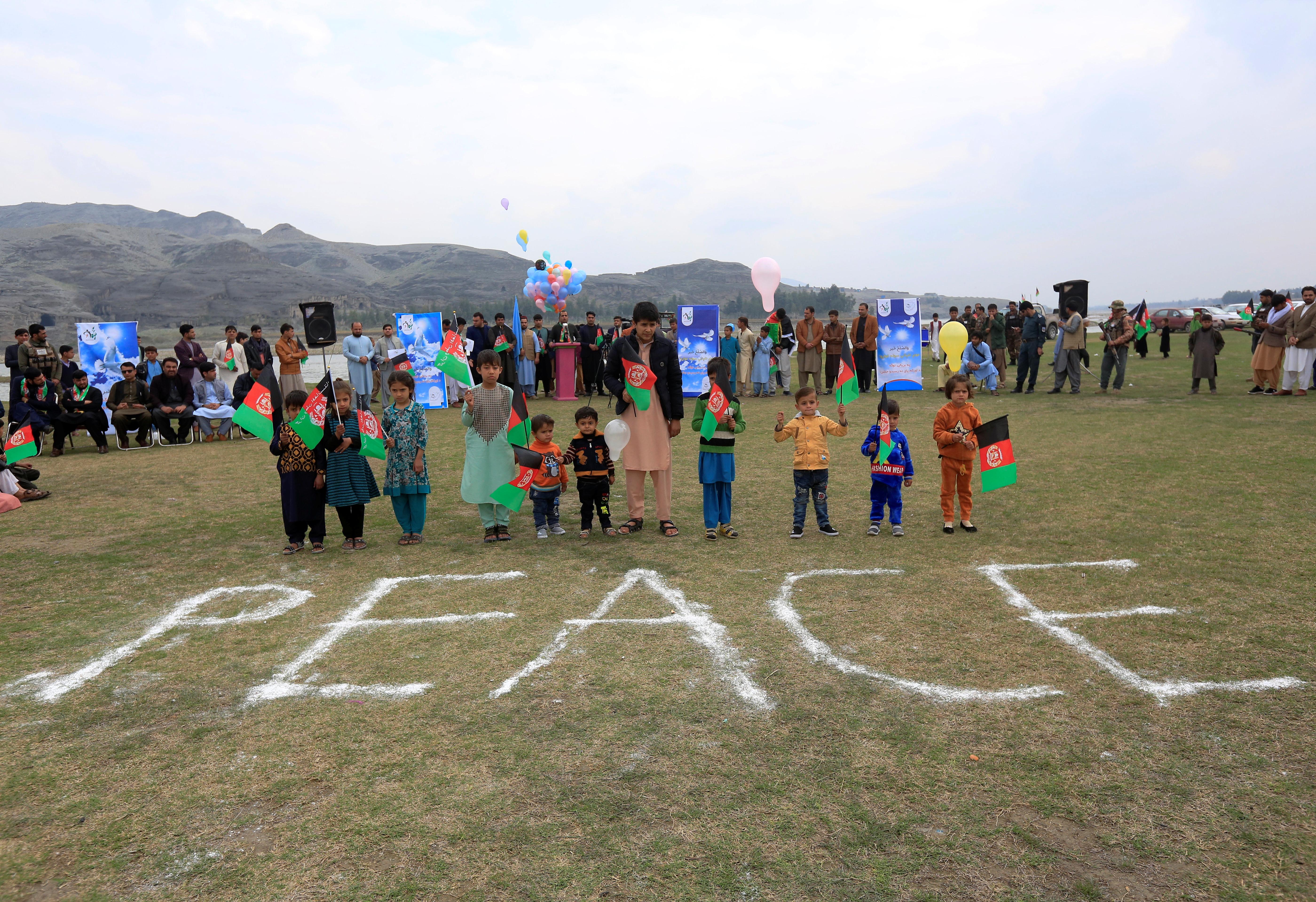 Some senior commanders of the Taliban who arrived in Doha for the signing ceremony said they will ensure that the U.S. and Afghan governments accept all the conditions laid down by the group that controls about 40% of Afghanistan, according to Afghan defense officials.

Sources in the Taliban earlier this month said they were prepared to launch a spring offensive and had recruited more than 6,000 fighters and suicide bombers if the agreement collapses.