She said International Development cash could be used to fund humanitarian operations currently carried out by the military. 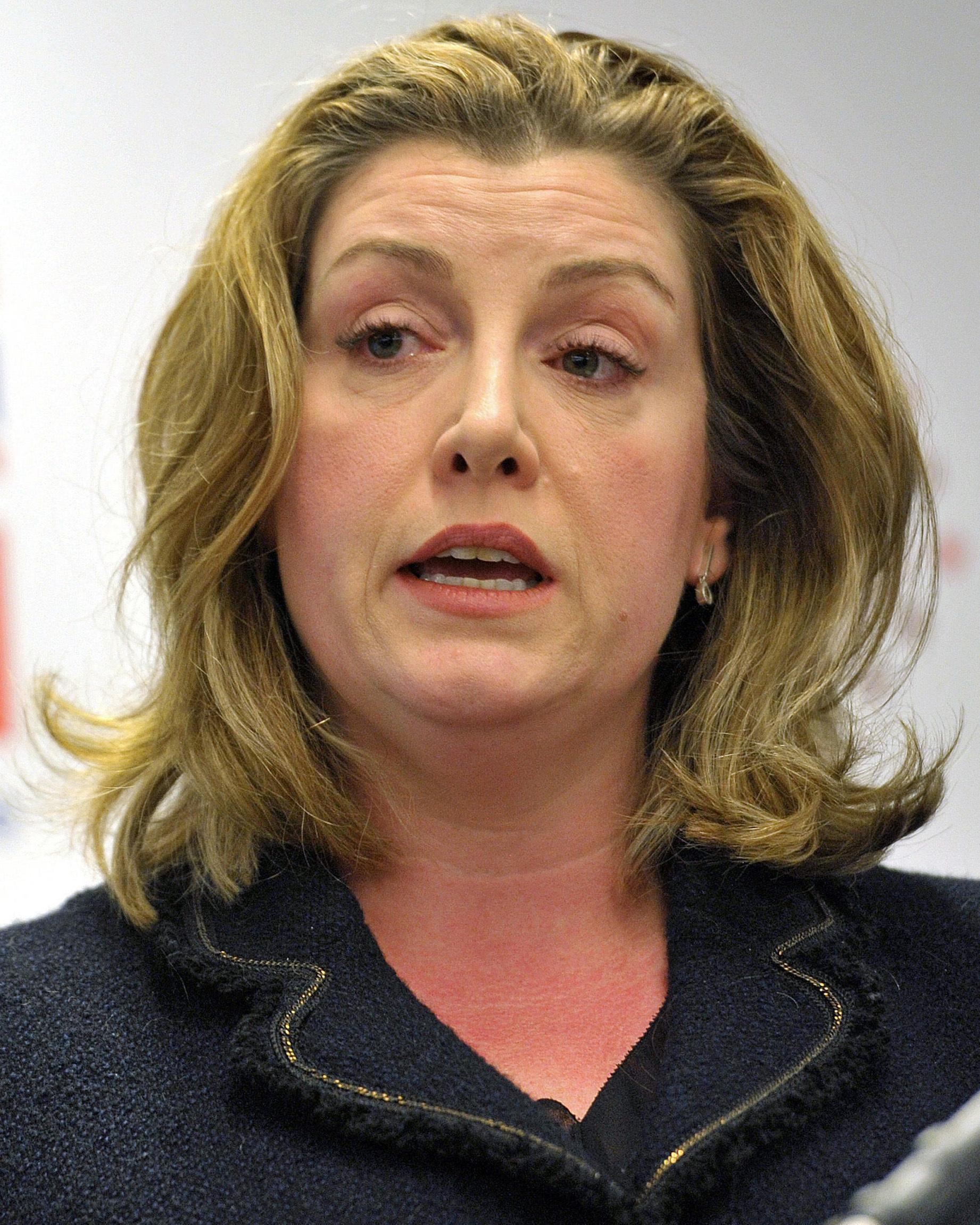 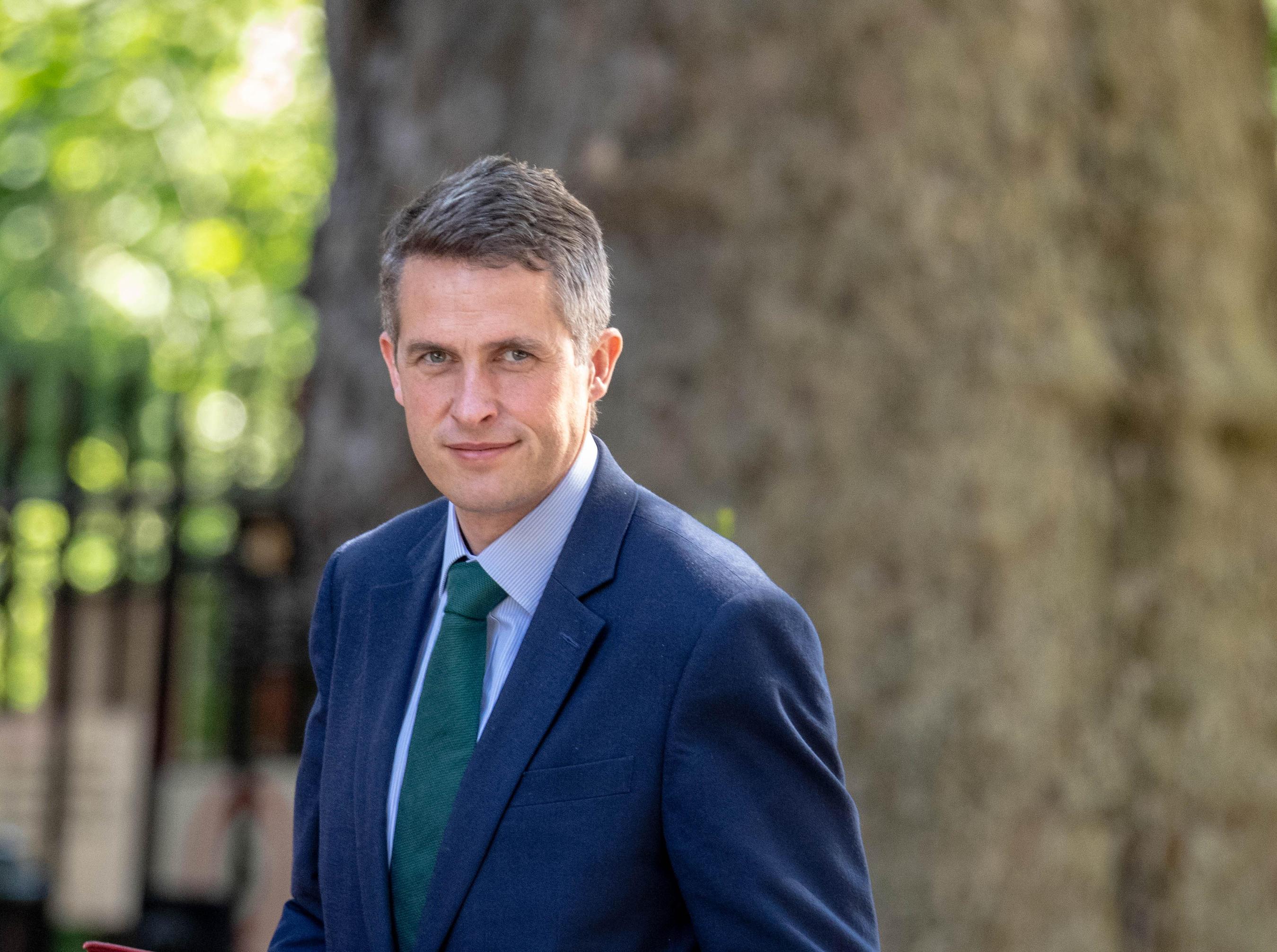 The move is an attempt to solve the escalating Cabinet standoff between Defence Secretary Gavin Williamson and the Prime Minister over the Ministry of Defence’s budget.

He is demanding up to £4billion extra for the MoD after Theresa May announced a £21billion a year boost for the NHS.

Ms Mordaunt insisted spending more of her budget on defence would not be “militarisation of aid”.

She told a Policy Exchange event yesterday: “If I can deliver a humanitarian operation and it is cost appropriate and effective to seek the use of UK military assets to do so, then I will.” 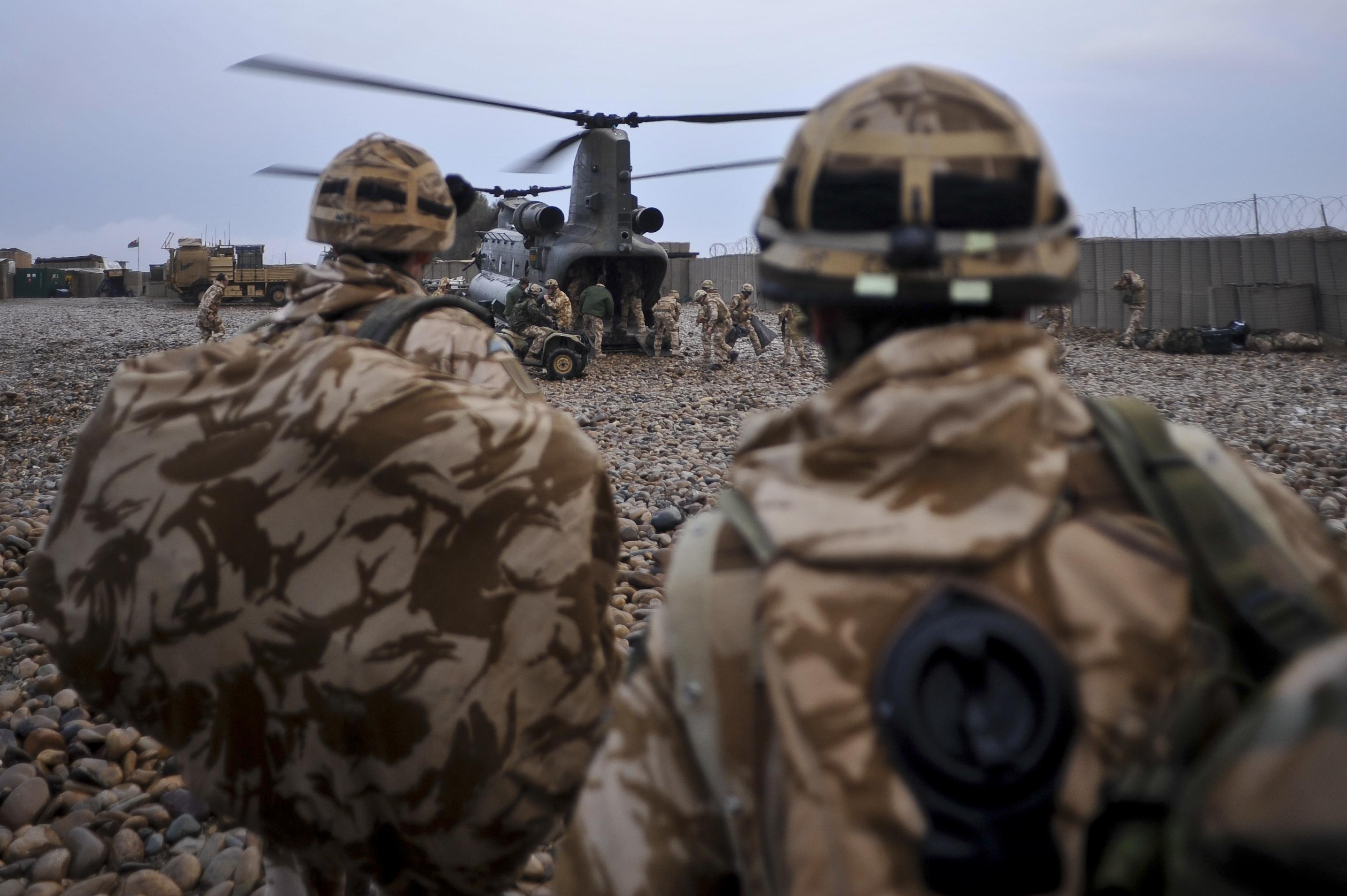 It came as Britain’s top military officer yesterday reasserted the UK’s ambition to remain a “Tier One” nation for defence after the PM refused to do so.