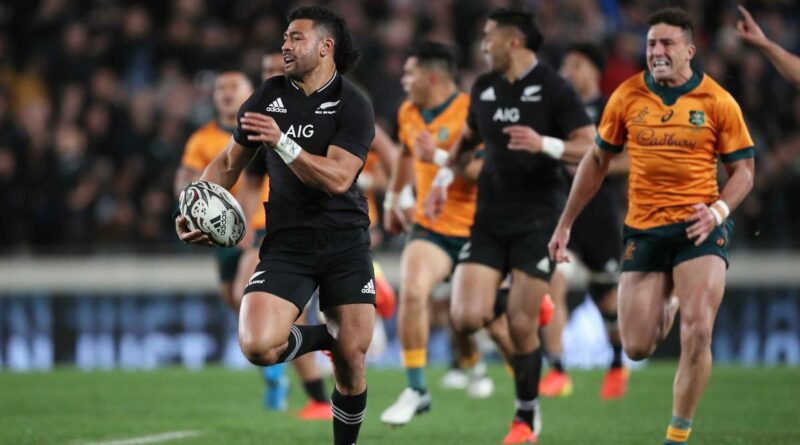 Extra flights are being put on from Wellington to Auckland in a bid to get more rugby fans to the second Bledisloe match.

An extra 500 seats have been organised this Saturday to fly fans into the city to see the All Blacks take on the Wallabies at Eden Park on Saturday night.

Air New Zealand is putting on the extra flights and a return ticket will set you back $199.

But everyone who manages to get a fare will get a complementary rugby ticket.

Air New Zealand spokeswoman Leanne Geraghty said: “We know New Zealanders are crazy about rugby, so we’re proud to be doing our part to get rugby enthusiasts to Eden Park for what is expected to be a great game.”

The move to get more fans to the game comes after a nail-biting Bledisloe Cup opening match at Eden Park over the weekend.

Australia missed out on a potential 12 points after three missed conversions and two missed penalties. The All Blacks won the game 33-25.

NZ Rugby chief executive Mark Robinson says they are thrilled about the airline’s move that would help in some way to soften the blow for fans in Wellington who missed out on an All Blacks test in their home city.

“We hope to see as many of them at the match this weekend as possible,” he said.

Tickets to the match, which kicks off at 7.30pm on Saturday, are only available via the Grabaseat website and are on offer until tomorrow, unless they are sold out before that.