As major airlines grapple with holiday flight cancellations caused by staff being stricken by the coronavirus, there is another problem looming on the horizon that could bring pain to the sector.

That is a significant pilot shortage triggered by mandatory retirement ages for those 65 years old. Long-time airline analyst Helane Becker of Cowen estimates the industry may need 35,000 to 40,000 new pilots over the next decade — to offset an increase in retirements and keep pace with travel demand.

"We have all these pilots who came on staff in the 1980s and they are approaching 65 years old," Becker said on Yahoo Finance Live, noting many will opt to retire at the age of 62.

Becker says if the industry doesn't see an influx of pilots, the airlines will be forced to cut flights to smaller cities. In effect, they would miss out on sales and profits.

Other experts believe the pilot shortage will become a headwind for the industry even sooner.

"Based on a modest recovery scenario, we believe a global pilot shortage will emerge in certain regions no later than 2023 and most probably before. However, with a more rapid recovery and greater supply shocks, this could be felt as early as late this year. Regarding magnitude, in our most likely scenarios, there is a global gap of 34,000 pilots by 2025. This could be as high as 50,000 in the most extreme scenarios," said Geoff Murray at consulting firm Oliver Wyman. 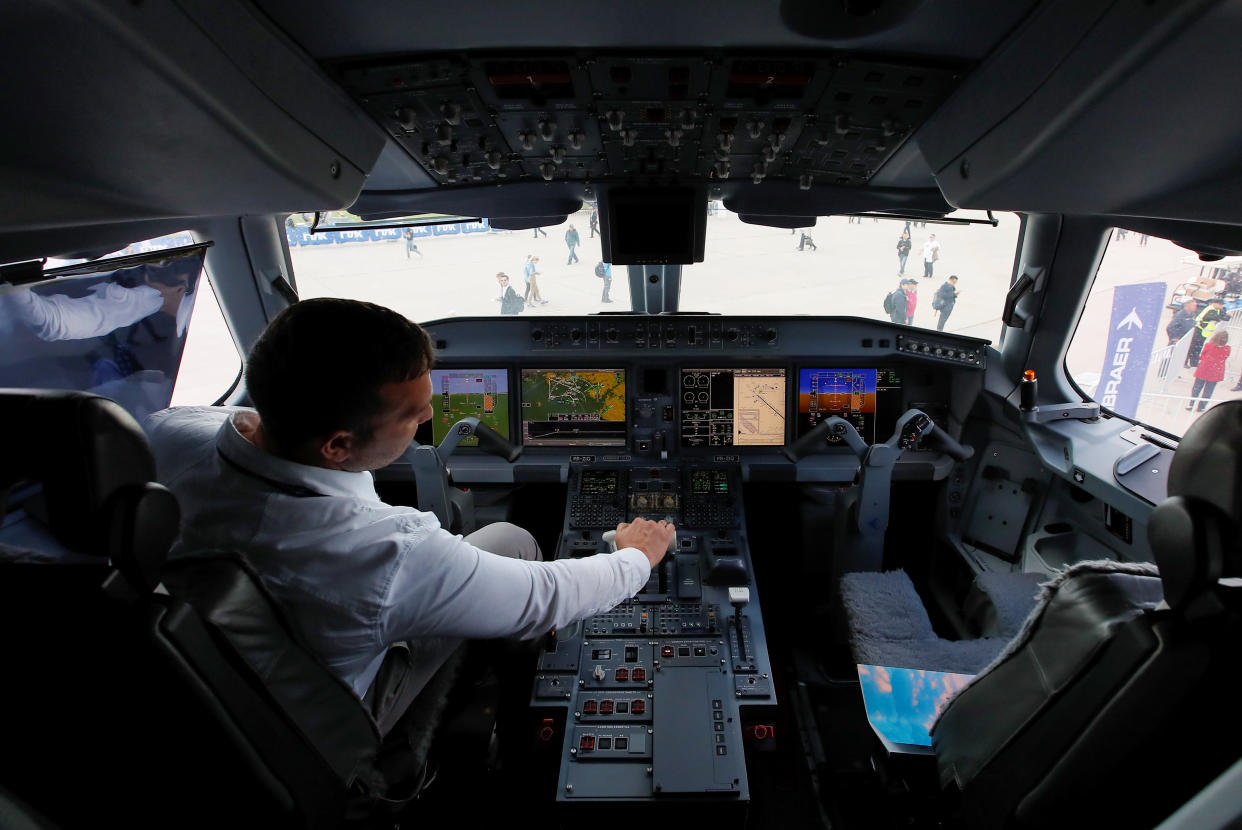 In the meantime, building a pipeline of new pilots is on the back-burner for an airline industry just trying to survive the peak holiday season during a global pandemic.

There were 7,624 flight delays on Thursday and 2,623 cancellations, according to FlightAware, as airlines see their staffs plowed through by the pandemic. The travel chaos commenced in the days leading up to Christmas, and has shown little signs of abating. In fact, some major airlines have begun proactively cutting flights.

Surprisingly, shares of major airlines Southwest Airlines, United Airlines and Delta Air Lines have gained an average of 4% over the past five trading sessions even in the face of the travel mess. JetBlue shares are down 1%.

Says Becker, "I think he fourth quarter started off OK. I think people are shrugging off the Omicron variant. I think every time one of these variants occur, every successive one hasn't been as bad as the one prior. Demand is still strong."

Brian Sozzi is an editor-at-large and anchor at Yahoo Finance. Follow Sozzi on Twitter @BrianSozzi and on LinkedIn.