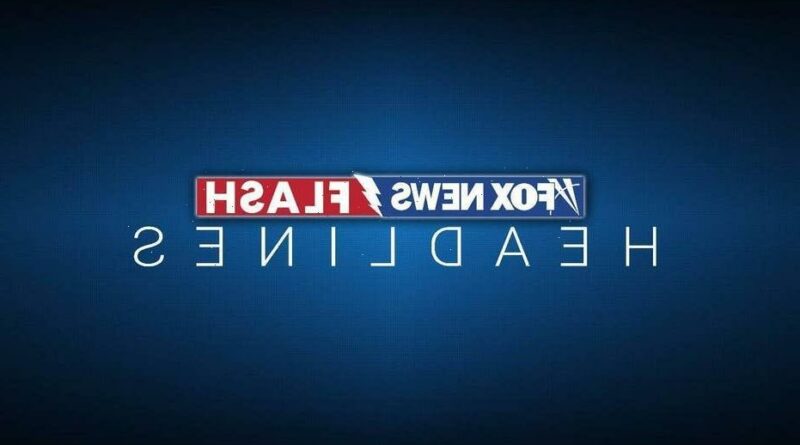 Children who attended a state-funded pre-K program more than 10 years ago are doing worse than their peers who received other methods of education, a new study found.

“At least for poor children, it turns out that something is not better than nothing,” Dale Farran, a professor in Vanderbilt University’s Peabody College, and one of the authors of the study, told the Hechinger Report. “The kinds of pre-K that our poor children are going into are not good for them long term.”

The multi-year study focused on 2,990 children who attended state-funded Tennessee pre-K schools during the 2009-10 and 2010-11 school years. The study, which was published by the American Psychological Association, found that those students were worse off than their peers by the time the sixth grade concluded on issues such as academic achievement, discipline issues and special education referrals.

“Data through sixth grade from state education records showed that the children randomly assigned to attend pre-K had lower state achievement test scores in third through sixth grades than control children, with the strongest negative effects in sixth grade,” the study’s abstract says.

The first part of the study was released in 2015 and Faran described those findings as “alarming.” Students who attended the state-funded schools saw positive effects of the education dissipate by the end of kindergarten before they turned “slightly negative” by the end of third grade.

Faran said the new study’s findings “should be much more alarming.”

“We’re choosing to enact [pre-K] as a policy and if it’s not working, we need to think about, well, what do we need to do for poor families to support them and their children so they do better in school?” she said.

The study examined two groups of low-income children: one group that had been selected to receive a spot at random for the state-funded schools, and another group where parents applied to the program but did not get a spot for their kids. Children who did not get a spot attended programs such as Head Start, had home-based care, or attended other programs, according to the Hechinger Report. 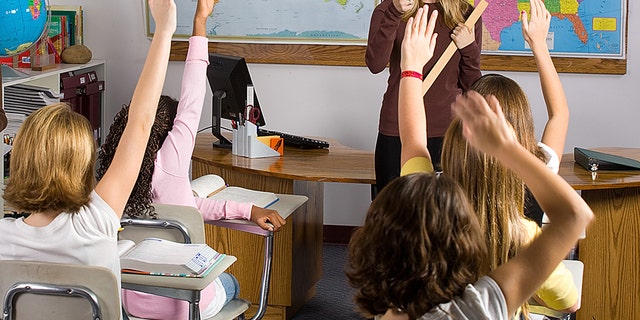 Children who attended a state-funded pre-K program about 10 years ago were doing worse than their peers who received other methods of education by the time they concluded sixth grade, a new study found.
(iStock)

When sixth grade ended for students who attended the state-funded program, they were more likely to be referred to special education services than those who did not attend. They were also more likely to have discipline issues and performed worse on state academic tests than their peers.

The state of Tennessee’s pre-K program could potentially be behind some of the negative results, though the state meets 9 out of 10 quality standards set by the National Institute of Early Education Research, according to the Hechinger Report.

WASHINGTON, DC – JANUARY 19: U.S. President Joe Biden answers questions during a news conference in the East Room of the White House on January 19, 2022 in Washington, DC. With his approval rating hovering around 42-percent, Biden is approaching the end of his first year in the Oval Office with inflation rising, COVID-19 surging and his legislative agenda stalled on Capitol Hill. (Photo by Chip Somodevilla/Getty Images)
(Chip Somodevilla/Getty Images)

The Biden administration has been a proponent of universal pre-K, and included such a program in it’s nearly $2 trillion social spending package last year.

“Studies show that the earlier our children begin to learn in school, the better. That’s why we’re going to make two years of high-quality preschool available to every child,” the president tweeted in October.

The White House did not respond to Fox News’ request for comment on whether this new study will affect the administration’s stance on universal pre-K.