Alfie Dingley suffers from a rare genetic mutation which causes him to have up to 30 seizures a day. 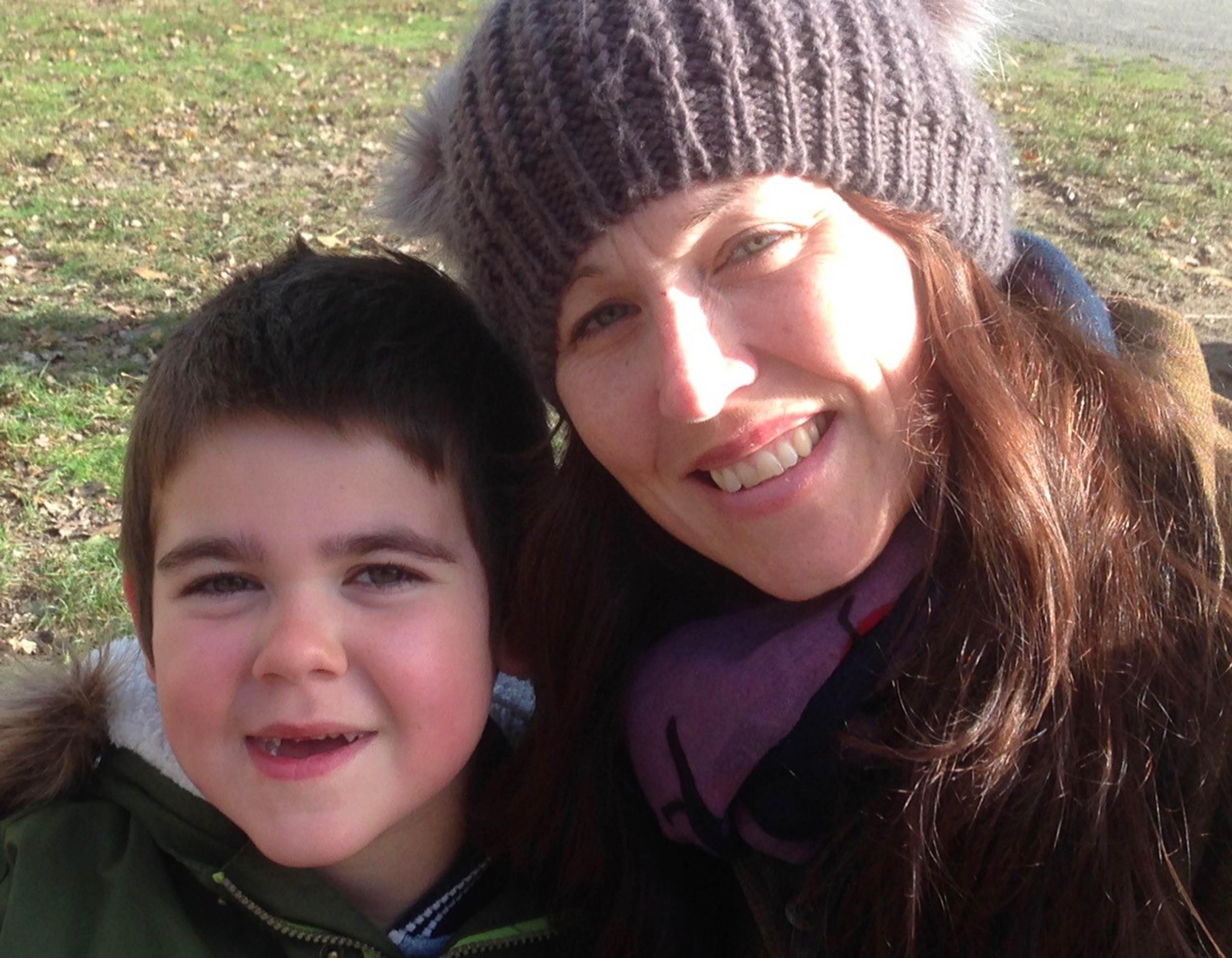 The young boy’s mum has also been pleading with the Home Office to allow her son access to medicinal cannabis oil, but her cries for help have so far been refused.

However, the six-year-old could potentially become the second UK epileptic to be allowed access to cannabis treatments after fellow sufferer Billy, 12, was granted an “urgent” licence by Home Secretary Sajid Javid.

Billy’s mum Charlotte was seen in tears today as the youngster was reunited with his life-saving medication following a week-long struggle with Home Office officials.

He was granted access to a 20-day supply after Mr Javid used “an exceptional power” to return some of the confiscated medication to the family in a monumental “U-turn” on the matter. 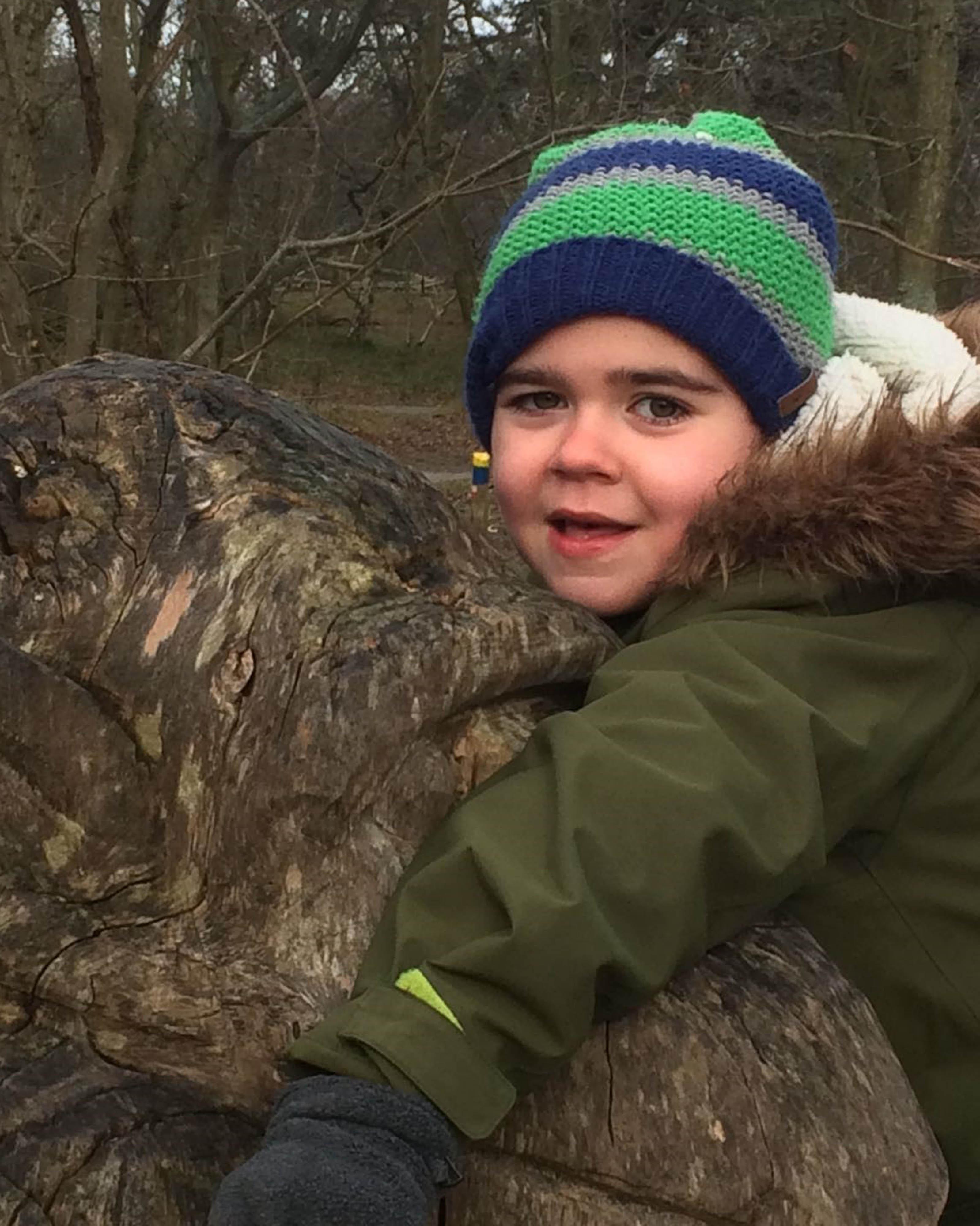 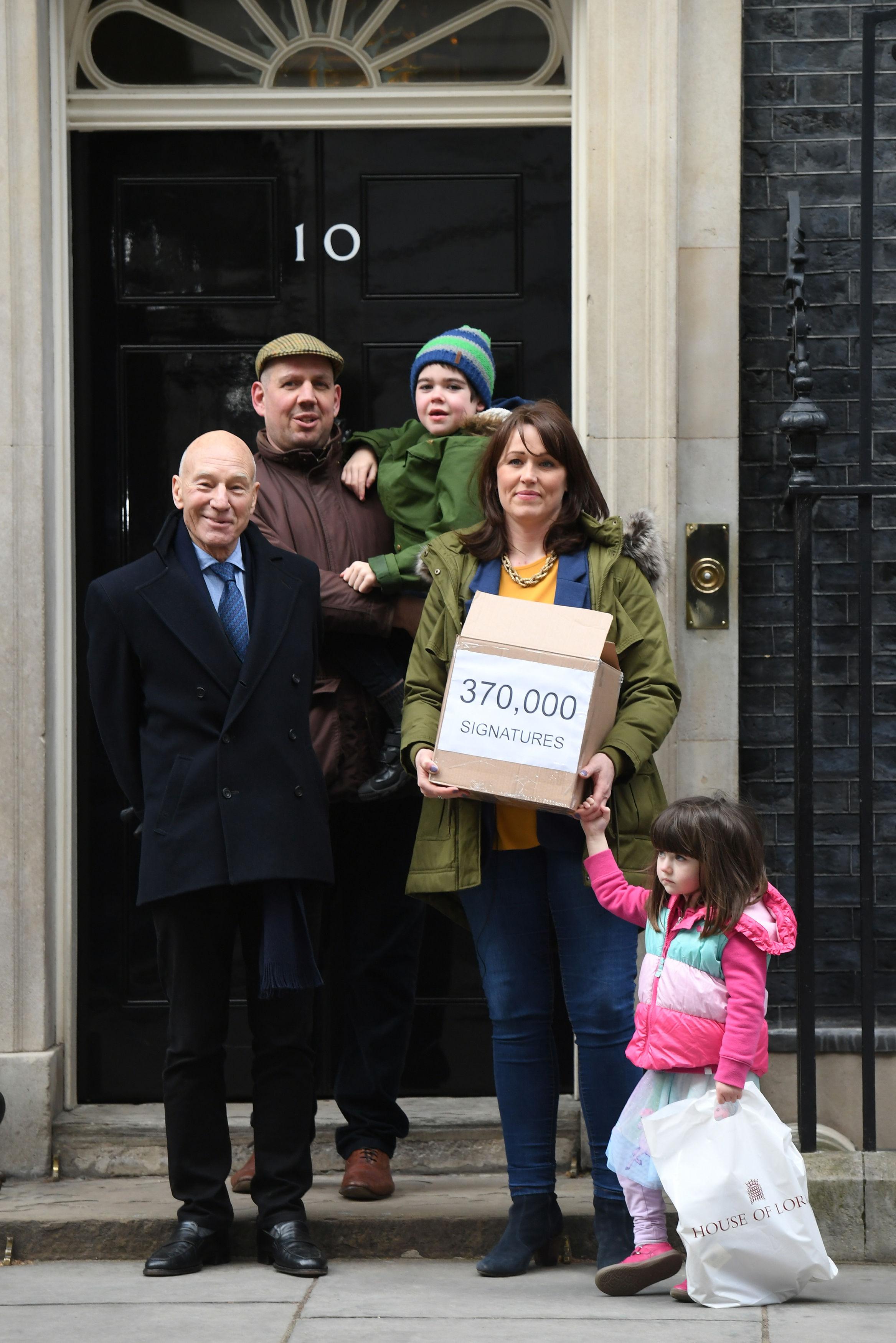 Following the extraordinary decision, little Alfie’s mum now hopes the Government will do the same for her child.

Alfie’s parents Hannah Deacon and Drew Dingley believe cannabis oil has had a significant impact on his treatment, saying the results are “nothing short of a miracle”.

The family claim that after taking cannabis oil, Alfie’s seizures went down to around one a month.

The family moved to the Netherlands in September 2017 because of the treatment, but were forced to return to Britain after running short of money. 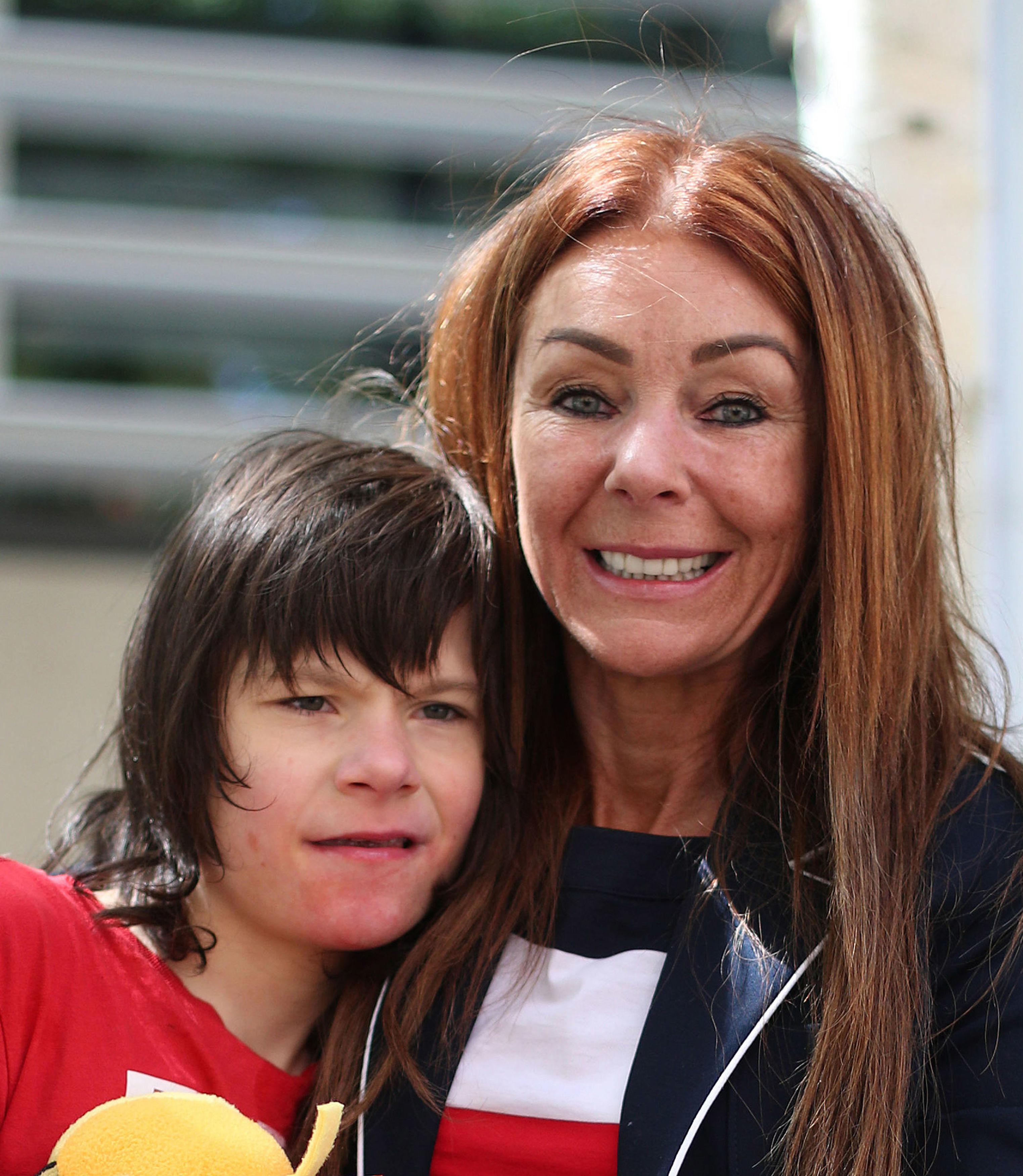 Some cannabis oils are sold in the UK but it is believed that the type of oil the family wants access to contain an illegal psycho-active element called THC.

The Home Office insisted it can be used here only for research purposes and under medical licence, and “cannot be practically prescribed, administered or supplied to the public”.

Ms Caldwell, of Castlederg in Co Tyrone, Northern Ireland, had seven bottles confiscated at Heathrow Airport customs on June 11 after she brought them in from Toronto.

The emergency measure allowed for one bottle to be returned. 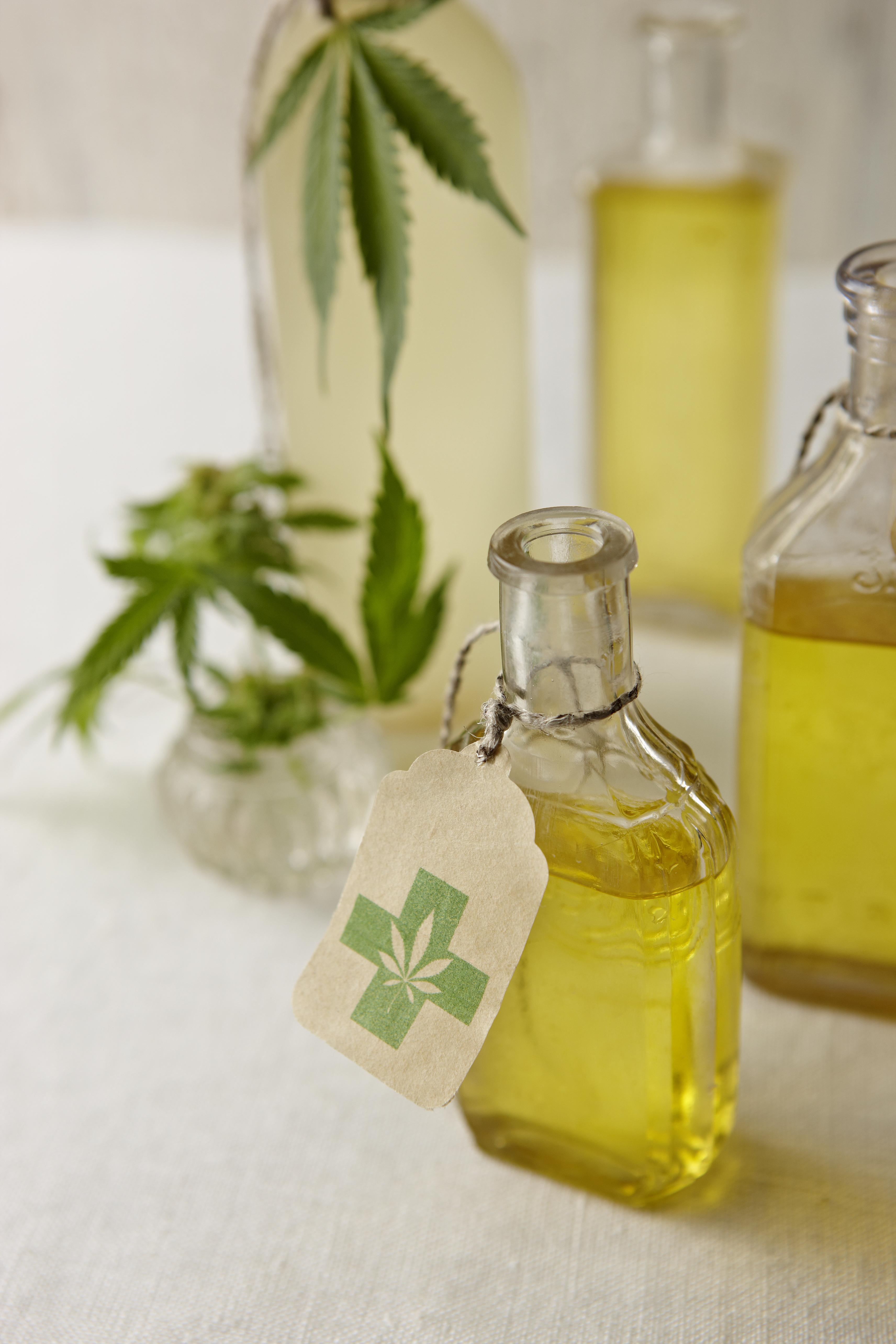 Billy’s mum reported an improvement in her son's condition shortly after taking the drug, but when her current supply runs out, a new application will have to be made for a licence.

Speaking to the Sunday Telegraph, a Whitehall source said: “Cases such as this obviously raise questions about the UK licensing regime, particularly when other advanced economies like Canada are able to license certain products.

“There is a concern that we're behind the curve on this, which is why it would make sense to consider a review.”