HAVANA (Reuters) – Cuba faces yet another threat to its exports of health services in exchange for oil and money as social unrest roils old friend Algeria, even as a new deal to mitigate declining support from crisis-racked Venezuela kicks in. 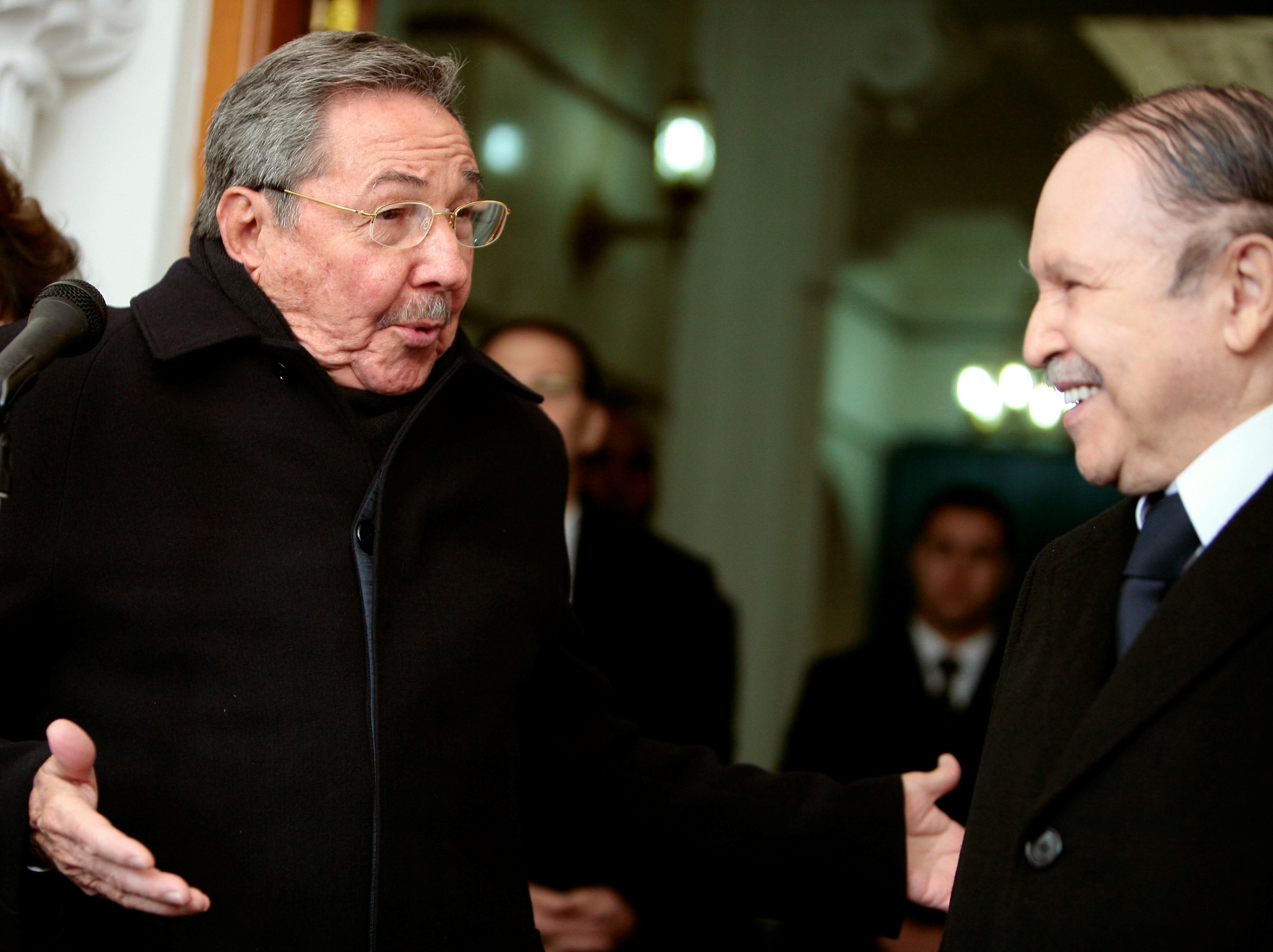 Algerian President Abdelaziz Bouteflika will resign before his mandate ends on April 28, state news agency APS said on Monday, after more than a month of mass protests and army pressure seeking an end to his 20-year rule.

An estimated million protesters had filled the capital Algiers on Friday demanding the ruling elite and aging leaders of the struggle against French colonialism step aside as a movement that is reminiscent of the Arab Spring grows.

The North African country is a major oil and gas producer and has been a friend of Cuba ever since former leader Fidel Castro sent doctors and troops there in the early 1960s as it threw off the yoke of rule by Paris.

The latest blow to Cuba’s economy came in December when an annual $300 million deal to send doctors to Brazil was canceled after right-wing President Jair Bolsonaro took office, even as the administration of U.S. President Donald Trump ramped up its threats and sanctions against Venezuela and Cuba.

The Cuban government began importing oil from Russia and Algeria in 2017 to compensate for the Venezuelan shortfall.

Analysts say it is too early to predict how the political crisis in Algeria will unfold, but agree it is an existential threat for the import-dependent Caribbean island nation.

“Cuba could lose one of its few political allies with crude oil production and export capacity able to enter into a barter agreement of services such as doctors and teachers for oil,” said Jorge Pinon, director of the Latin America and Caribbean Energy Program at the University of Texas at Austin.

In 2017 and again in 2018 Cuba imported 2.1 million barrels of crude oil from Algeria where as many as a thousand health and other professionals work.

A 2019-2021 agreement is believed to increase the amount of oil the country sends to Cuba at least partially in exchange for increased health and other technical assistance.

While shrouded in secrecy, the official news agency Prensa Latina called the new deal signed last year “one of the most significant between the two countries in recent times” and said Cuba would send more doctors to Algeria.