Home » World News » 'Amazing' student, 21, found dead hours after failing exam by 1% before it was upgraded to a pass 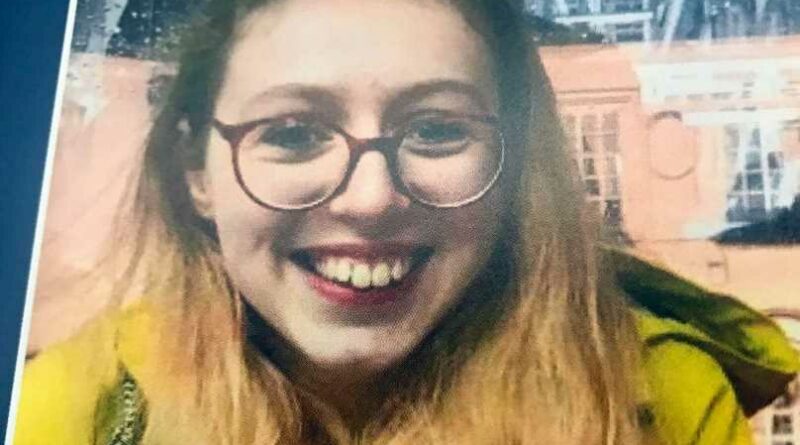 AN "amazing" student was found dead hours after failing an exam by one per cent. 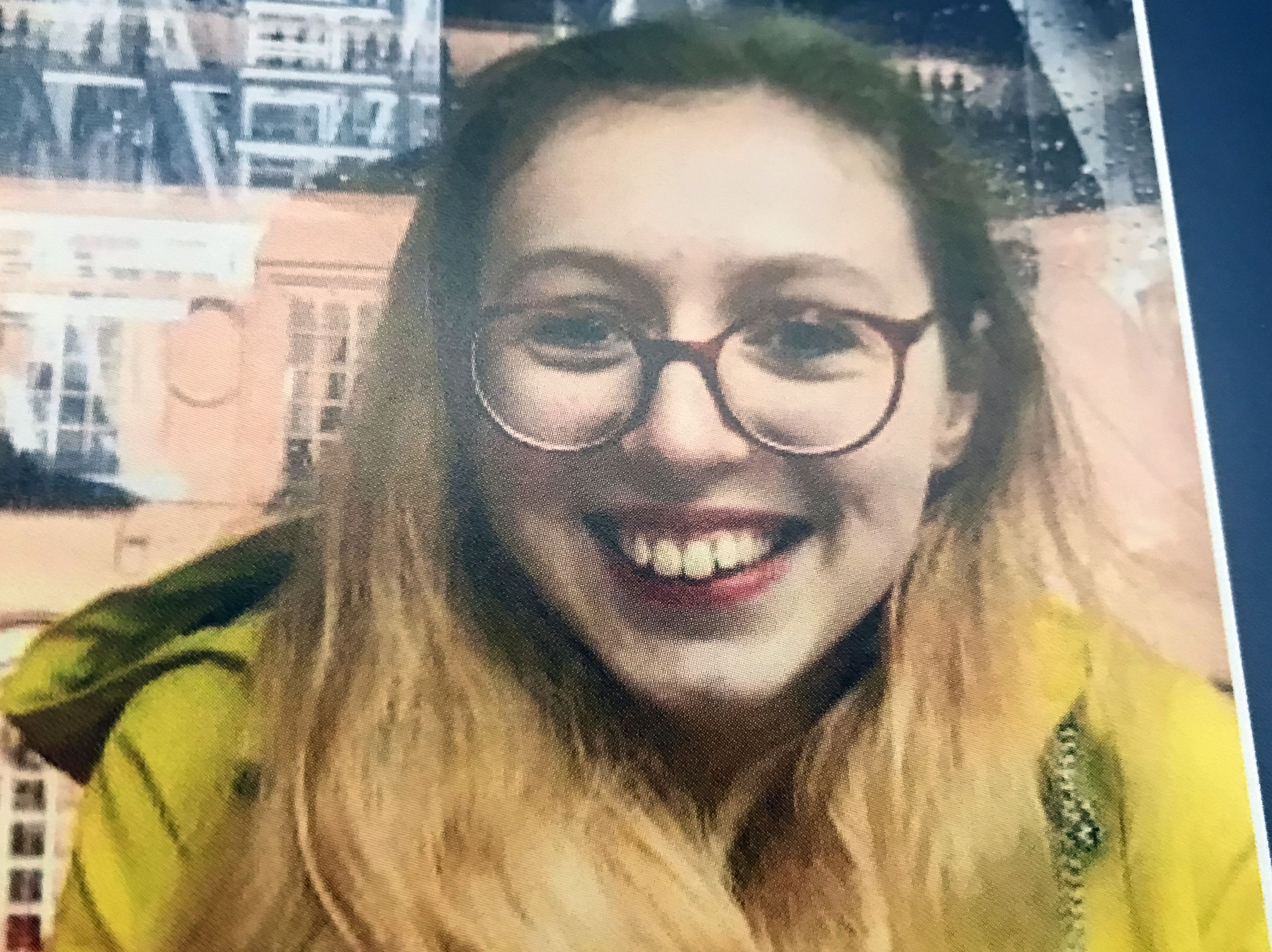 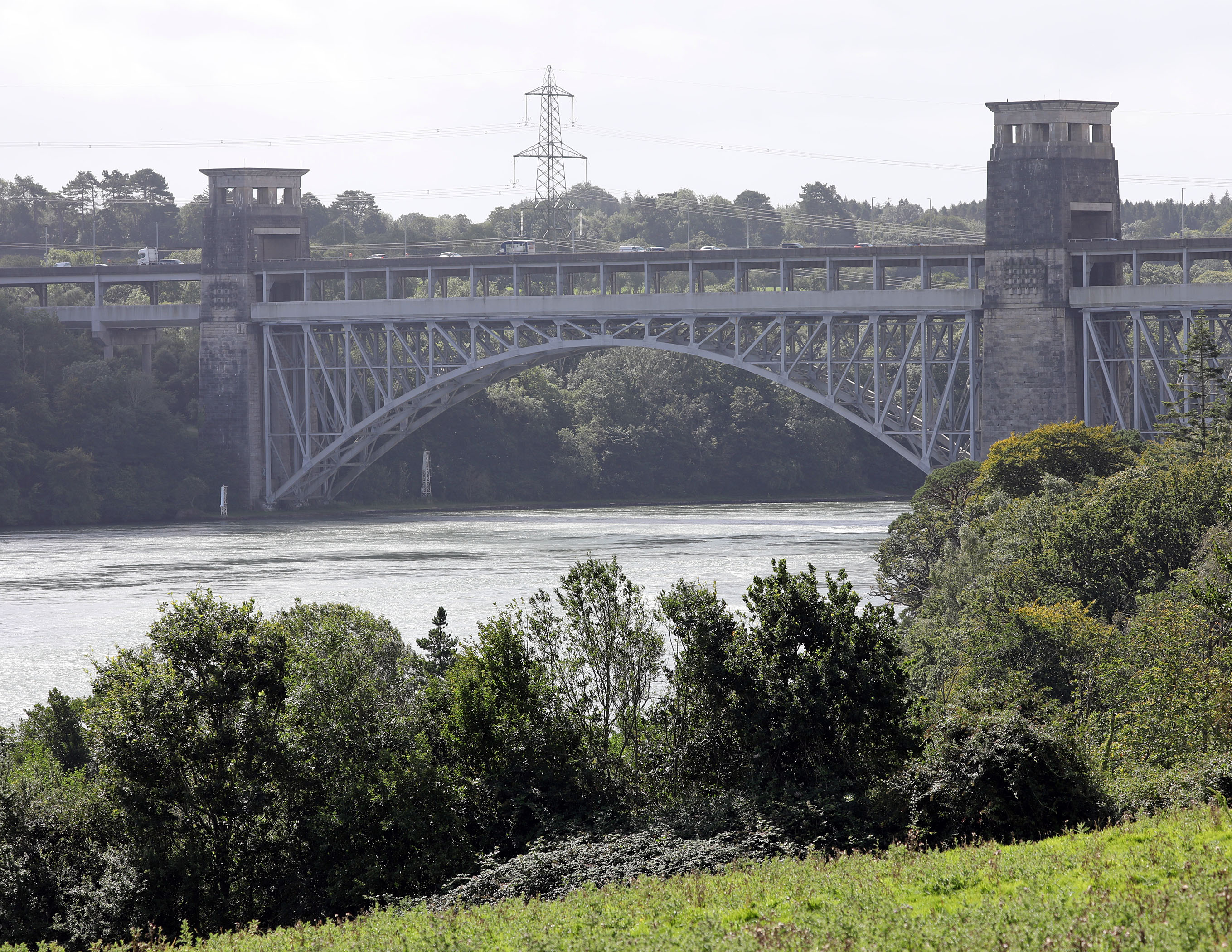 Fewer than 12 hours after receiving her initial mark, the 21-year-old was found dead on the rocks under Britannia Bridge, which links Anglesey and mainland Wales.

Her family described her as a "loving daughter" and an "amazing friend and sister".

The coroner was told how the student had been working in a pharmacy on the day she received the result by email.

Kate Sutherland, acting senior coroner for North West Wales, said she had driven onto Britannia Bridge before leaving the vehicle with the engine running.

The family's lawyer, Chaynee Hodgetts, said Mared's relatives believe there was a link between her initial exam result and her actions.

She said: "It's the family's position that the result she received from Cardiff University, shortly before proceeding to the bridge, is directly relevant."

Ms Hodgetts added: "Mared received her exam result saying she had a critical fail of one per cent in the relevant module and proceeded to the bridge before it was corrected later.

"Tragically, she never found out."

The coroner agreed that the grade was relevant to the case and ordered a university representative to attend the full inquest into Mared's death in October.