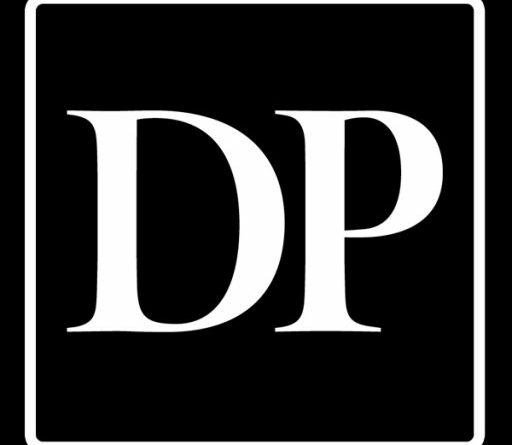 An Amber Alert has been issued out of Aurora for 10-month-old A’Myah Gordon.

The infant was last seen in the area of the 14900 block of East Alameda Parkway, according to Aurora police.

The alert identifies a suspect as 18-year-old Alexis Mears. She is described as an African American woman, about 5 feet, 4 inches tall and 110 pounds. She may be associated with a white SUV. Mears was last seen wearing a black head scarf, gray sweatshirt, red sweatpants and black shoes.

A’Myah, who was seen at about 10:45 a.m. Tuesday, was wearing a multi-colored butterfly sweatshirt with gray sweatpants and pink Nike shoes with an orange swoosh, police said.

At about 11:40 a.m. Tuesday, police were called to the Aurora Public Library, 14949 E. Alameda Pkwy., to investigate a “parental kidnapping,” police said on Twitter. Mears left the library with her daughter, A’myah.

“Alexis does not have custody of A’myah and is only supposed to see her during scheduled visitations,” police said. Detectives working this case ask for the public’s help in finding the pair.