The under-fire Home Secretary told MPs of her “bitter” regret at failing to spot the systemic failures of the Home Office despite seeing individual stories “months” ago. 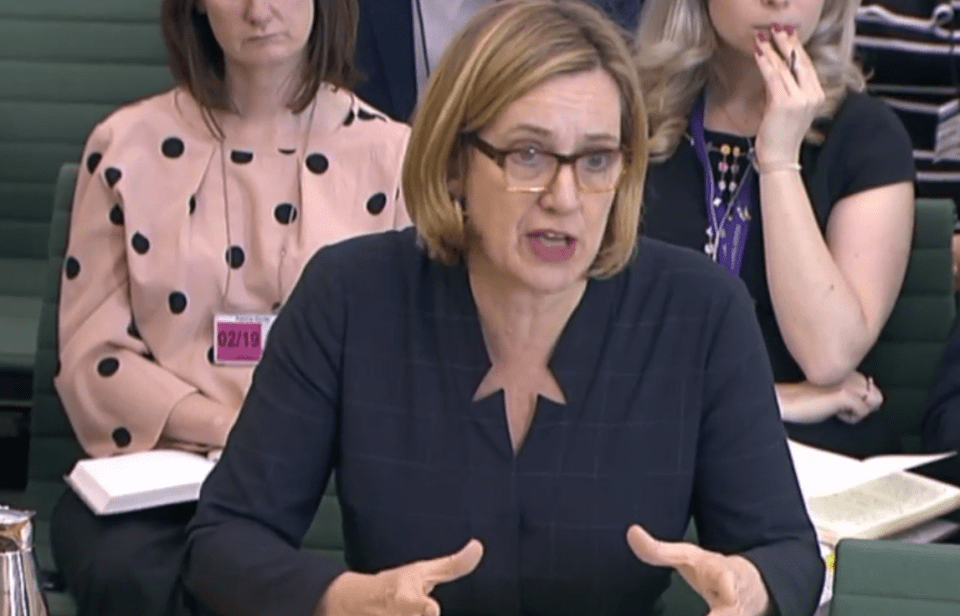 It came amid claims the Foreign Office passed concerns raised by Caribbean Ministers in April 2016 to the Home Office – when Theresa May ran the department.

Ms Rudd insisted she had only become aware of the troubles facing individual Windrush-era immigrants “over the past few months”.

But she insisted governments could have moved to give thousands of Windrush immigrants the documents they needed to prove their right to stay as long ago as the “Noughties” – under the last Labour government. 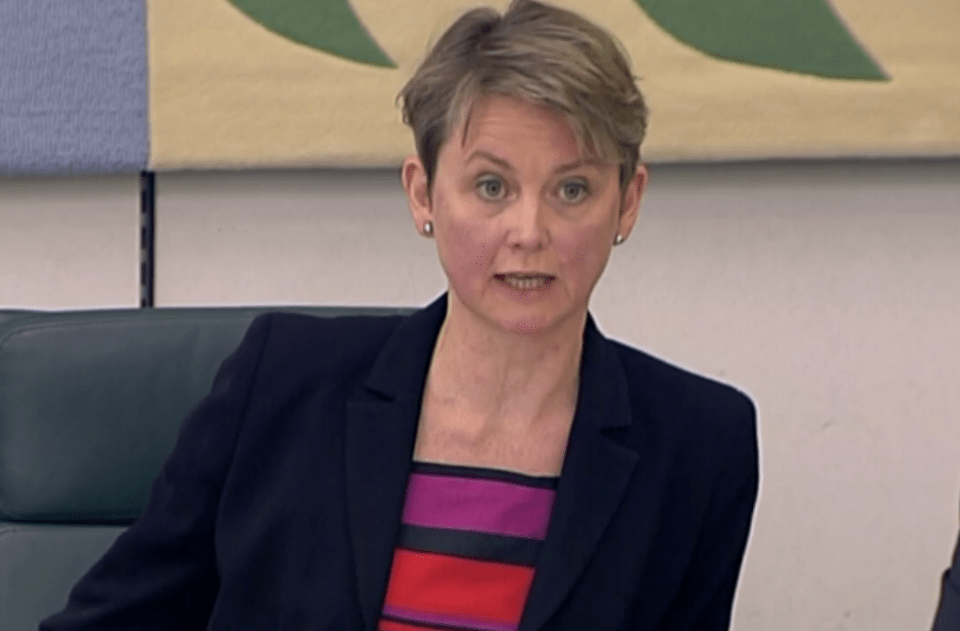 And she told the Home Affairs Committee her priority now was to fix the mess.

She that just one week after it was launched, 1,364 Windrush immigrants had called a new Home Office hotline.

Only 600 had so far received a phone call back – and 23 cases have been resolved. In a bitter exchange with the Committee, the Home Secretary was accused of protecting the PM by refusing to blame a “hostile environment” she introduced in 2014 as the root of the problem.

But she was left humiliated by saying she had no idea that Border Force have an annual deportations target. Lucy Moreton of the ISU Union told The Sun afterwards the target last year was 8,337. 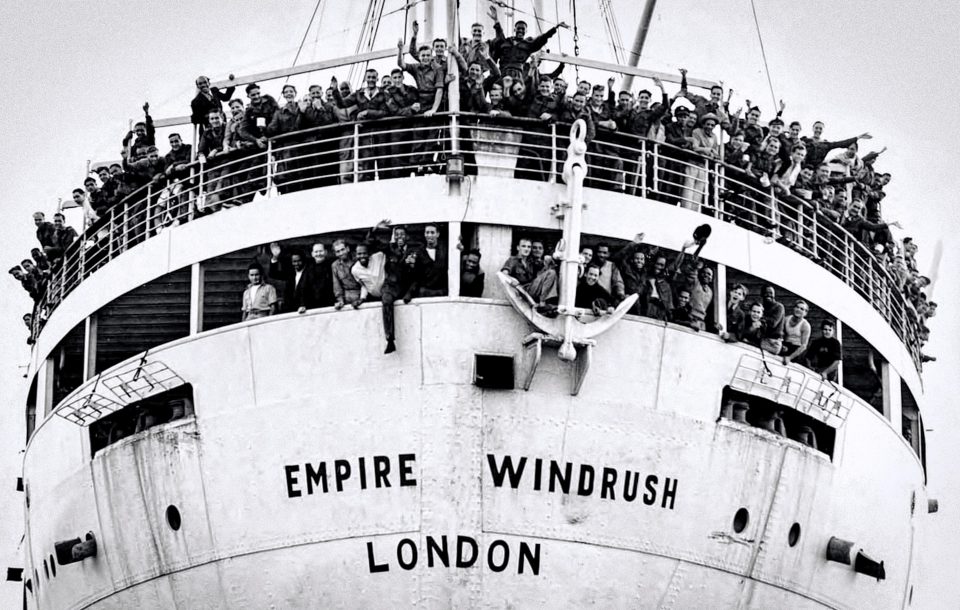 Thousands of Caribbean immigrants who arrived in the UK decades ago – but never took up the offer of a passport – have had benefits cut or lost jobs because rules brought in by the Tories in 2014 to weed out illegal migrants.

Furious Caribbean High Commissioners revealed the chaos last week after being having a request for a meeting with Mrs May at the Commonwealth conference turned down. 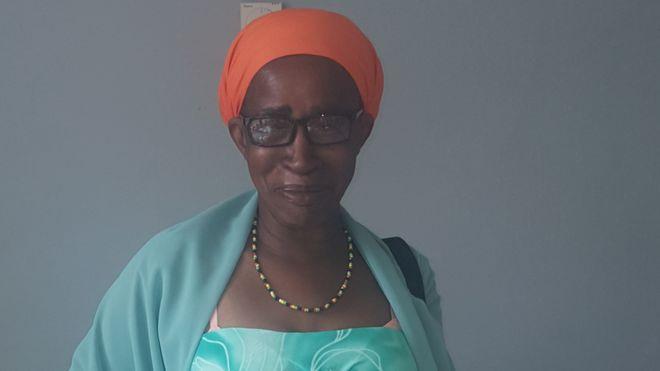 Both the PM and Amber Rudd issued apologies in the Commons.

Yesterday, Ms Rudd said it was entirely “fair” to crack down on illegal immigration. And she stood by the Government’s net migration target saying it had “nothing to do” with the chaos.

She said: “It’s wrong to think the net migration target is the problem here. The problem here is that people were not properly documented.”