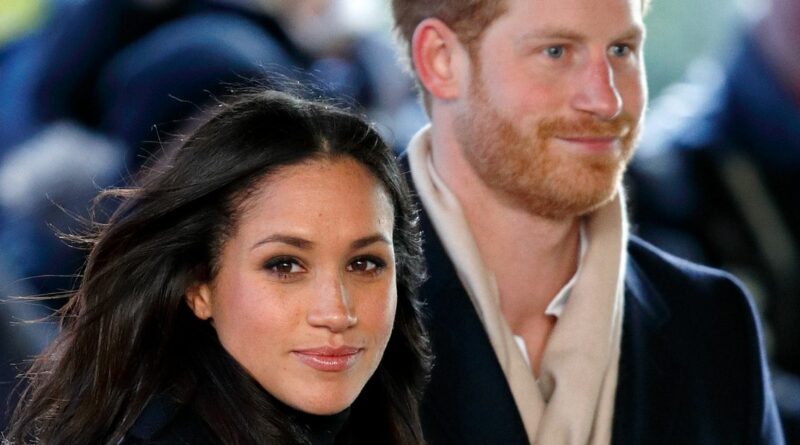 A royal expert has claimed Meghan Markle wants to be a "superstar" and said this ambition conflicts with her and Prince Harry's wish for privacy and reduced media intrusion.

The Channel 5 documentary Meghan at 40: The Climb to Power presented the Duchess of Sussex as a self-made and ambitious woman who tended to get her own way through hard work.

Speaking on the show, royal commentator Emily Andrews said: "Meghan will continually be, in some actions of the public consciousness and the media, portrayed as this villain who has taken Harry away.

"I personally think that is too simplistic. I think Meghan and Harry were very unhappy in their life and so they wanted to make the change to make a more positive change."

The royal commentator then said it would be difficult for Meghan and Harry to reconcile their pleas for privacy with their new Hollywood image.

"She doesn't want to be Mrs Mountbatten-Windsor raising her chickens and growing her own organic veg.

This comes after a biographer claimed Meghan "upset" the Royal Family because she was so much cleverer than them.

Royal expert Sean Smith, the author of Meghan Misunderstood, said that her proven smarts in university and as a campaigner and public speaker were a source of tension.

The author shared on Twitter: "A columnist being rude about #PrinceHarry's school exams reminded me that when researching Meghan Misunderstood I was told a reason Meghan was so disliked by the Royal Family and their courtiers was that whenever she walked into a room, she was the most intelligent person in it."