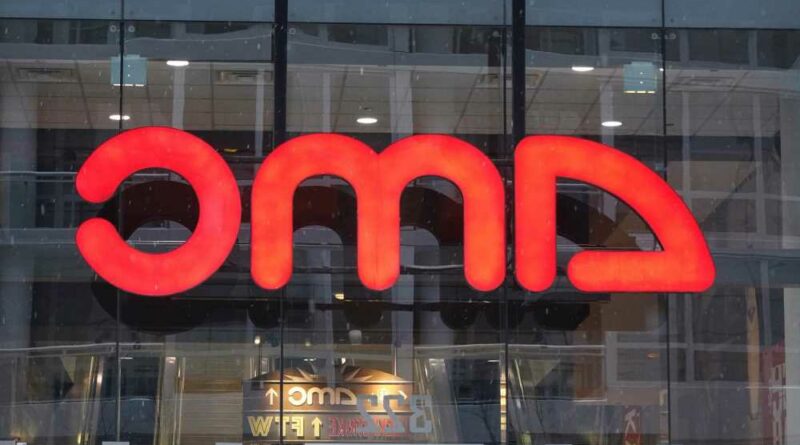 How SEC boss should deal with ‘meme’ stock schemes

AMC Entertainment shares fell as much as 12 percent on Friday after short-seller Iceberg Research tweeted that it had made a bearish bet against the theater chain operator’s stock.

The so-called meme stock dropped 8.9 percent at $49.40 after falling as low as $47.77 following Iceberg’s disclosure on Twitter that it had sold the shares short, which involves borrowing shares with a view to buying them back at a lower price to cover the bet. By just before 2 p.m. EDT, the stock remained down almost 6 percent.

“Our position is based on the fundamentals of the company and the fact its stock price has been inflated by call options, which is always temporary,” said Arnaud Vagner, founder of Iceberg Research.

Bearish investors forced to unwind their bets in the face of a rapidly rising stock price have helped fuel rallies this year in AMC, video game retailer GameStop and other companies that are popular on online forums such as Reddit’s WallStreetBets.

Vagner said that while there are risks associated with betting against meme stocks, “any sharp rise is followed by a correction. This is inevitable.”

Vagner, a former credit analyst who created the company in 2015, declined to reveal details of the firm’s short position.

AMC’s latest rally was helped by heavy trading of equity options, financial derivatives that give buyers the right to buy or sell shares at a fixed price in the future, depending on where the stock price is.

As the share price skyrocketed, market makers who sold AMC options were forced to buy the company’s shares to offset their exposure, driving the stock higher in a phenomenon known as a gamma squeeze.

AMC did not immediately respond to a request for comment.

“These meme stocks are so volatile in their trading it doesn’t take much to get a big move up or down,” said MKM Parners analsyt Eric Handler, whose AMC rating is ‘sell’ with a $1 price target.

Handler notes that AMC’s trading price multiple of 45 times his 2022 estimate for earnings before interest, tax, depreciation and amortization (EBITDA) compares to a historic peak multiple of 9 times EBITDA estimates for movie theater stocks before the pandemic.

“At some point in time, I don’t know when that’ll be, inevitably there has to be some type of mean reversion with AMC. I don’t think it can permanently sustain a 45 times EBITDA multiple,” he said.

Iceberg gained attention in 2015 for highlighting what it called aggressive accounting practices at Hong Kong-based Noble Group. Commodities trader Noble denied the allegations but subsequently saw its profits collapse and was forced to sell most of its assets.