Pope Francis became the first pontiff to endorse same-sex civil unions in comments for a documentary that premiered on Wednesday, sparking cheers from gay Catholics and demands for clarification from conservatives, given the Vatican’s official teaching on the issue. 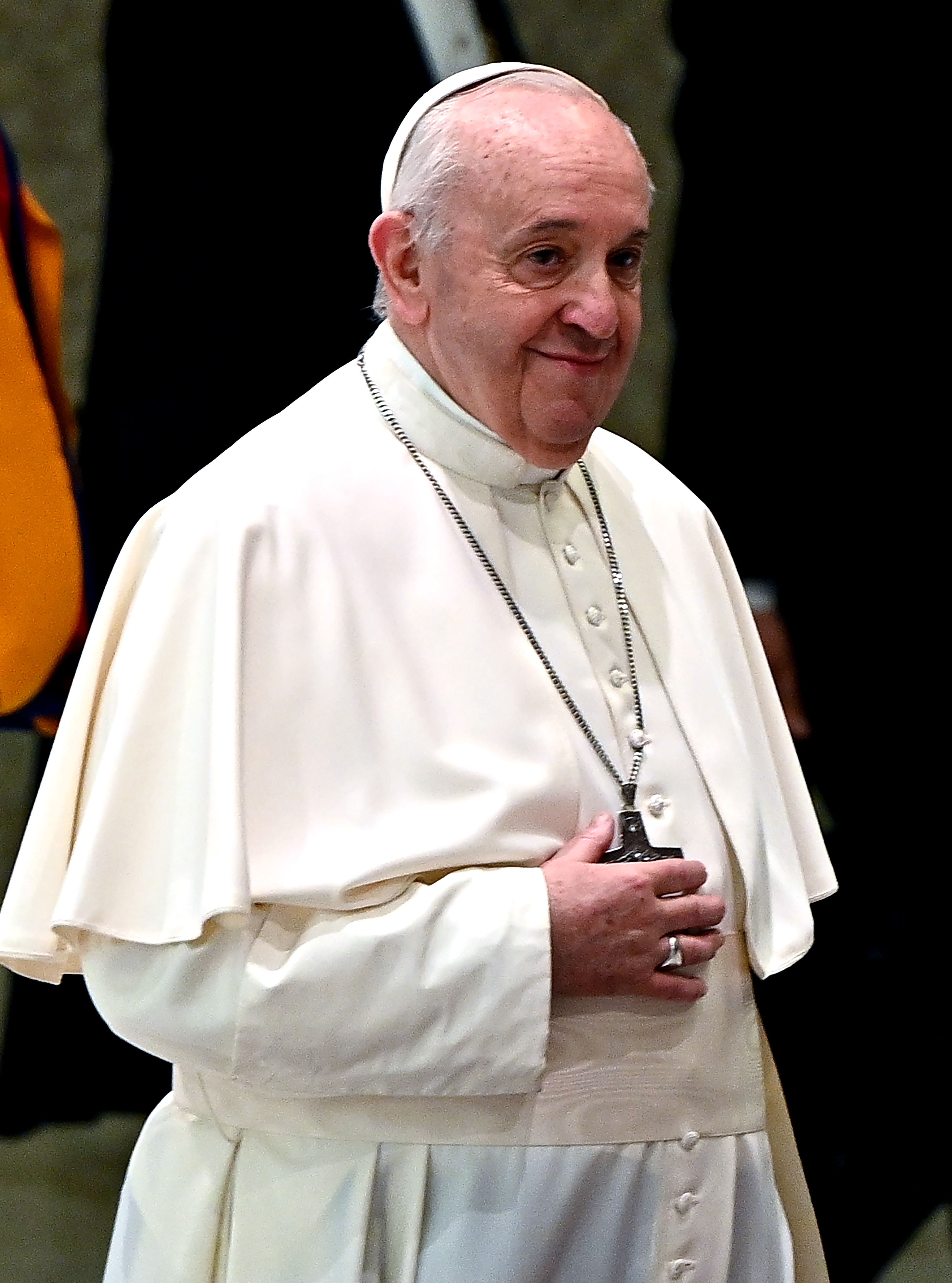 The papal thumbs-up came midway through the feature-length documentary “Francesco,” which premiered at the Rome Film Festival.

The film, which features fresh interviews with the pope, delves into issues Francis cares about most, including the environment, poverty, migration, racial and income inequality, and the people most affected by discrimination.

"Homosexual people have the right to be in a family. They are children of God,” Francis said.

"You can’t kick someone out of a family, nor make their life miserable for this. What we have to have is a civil union law; that way they are legally covered." 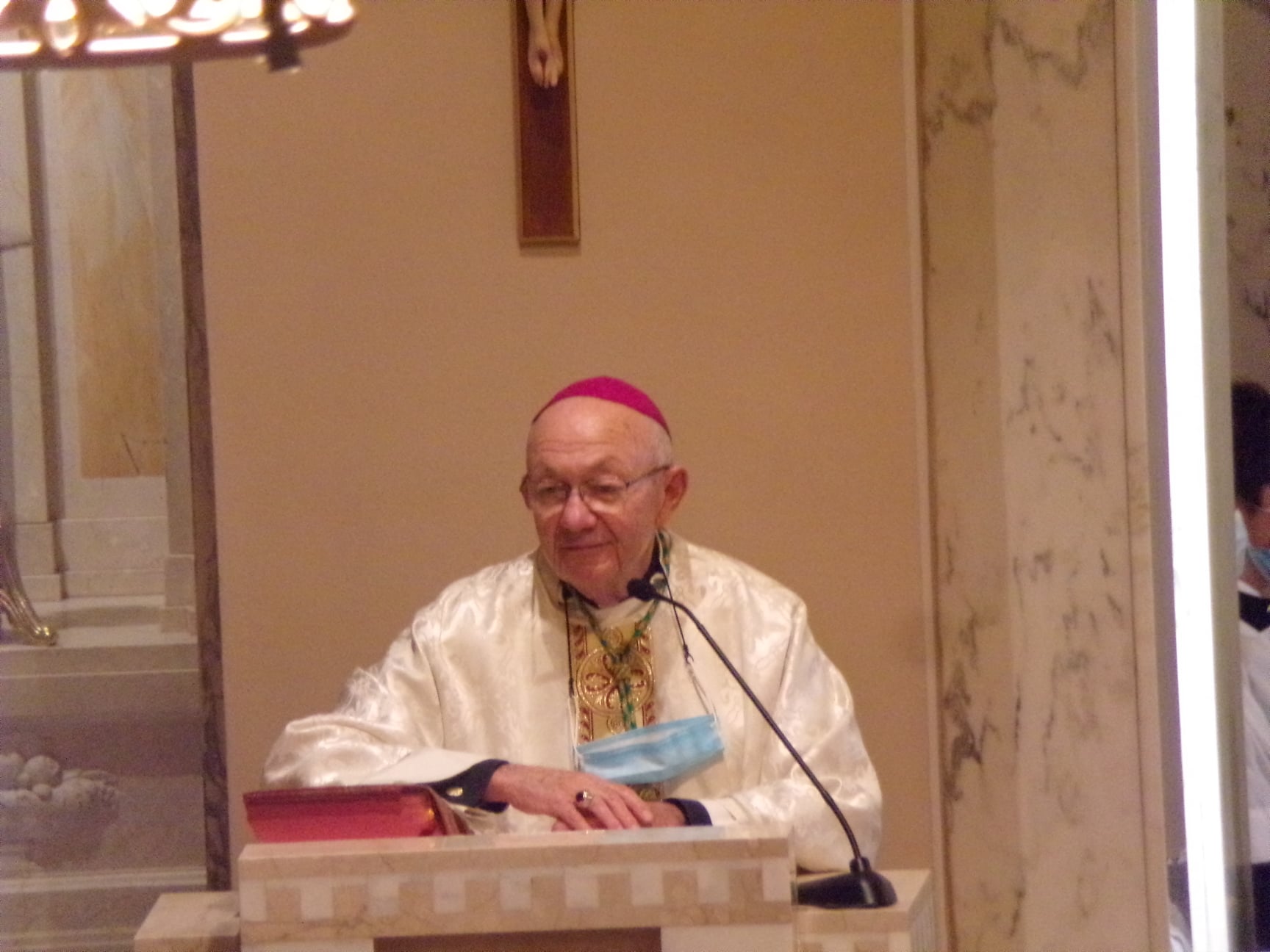 While serving as archbishop of Buenos Aires, Francis endorsed civil unions for gay couples as an alternative to same-sex marriages. However, he had never come out publicly in favor of civil unions as pope, and no pontiff before him had, either.

The Rev James Martin, a Jesuit who has sought to build bridges with gay Catholics, praised the comments as "a major step forward in the church’s support for LGBT people."

"The pope’s speaking positively about civil unions also sends a strong message to places where the church has opposed such laws," Martin said in a statement. 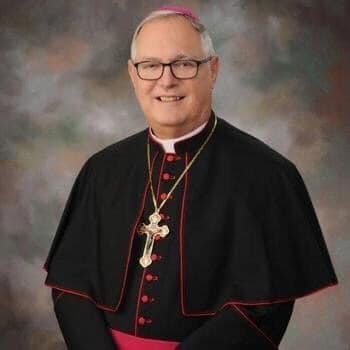 "The pope's statement clearly contradicts what has been the long-standing teaching of the church about same-sex unions," he said in a statement.

"The church cannot support the acceptance of objectively immoral relationships."

And Ed Mechmann, director of public policy at the Archdiocese of New York, said in a blog post that the pope had simply "made a serious mistake."

Bishop Deshotel of New Orleans said that while "an official transcript" is provided, "I wish to reassure the faithful that the Holy Father’s statement does not change any doctrines of the Church which are drawn from Sacred Scripture and Sacred Tradition. 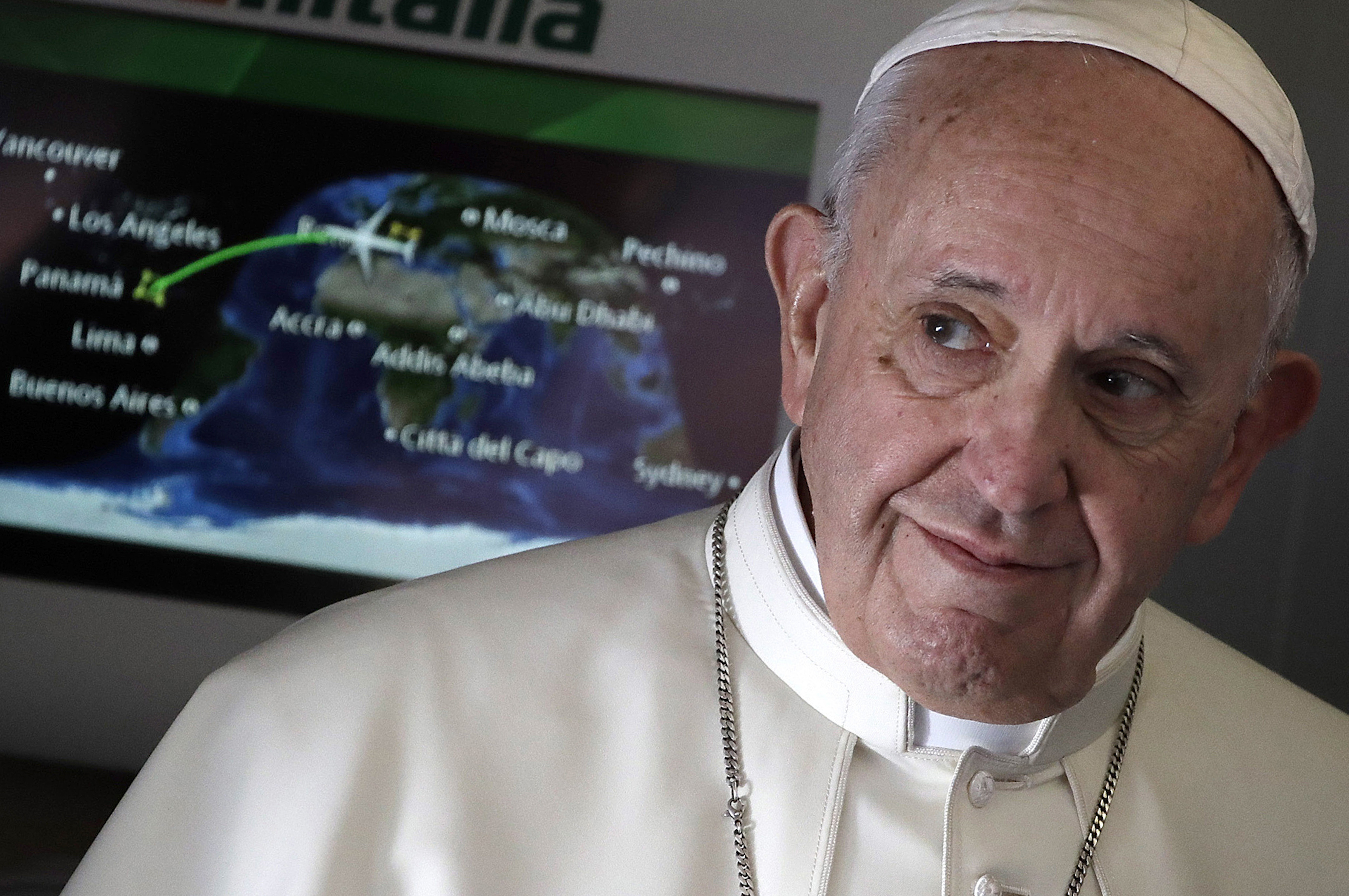 "All human beings are created in the image and likeness of God and are deserving of dignity and respect. Marriage is a sacrament instituted by Jesus Christ in which one man and one woman are united in an indissoluble bond open to the procreation and education of children.

"All Christians are called to chastity according to their station in life. Sexual activity outside of the marriage between one man and one woman is gravely immoral," he said.

During an interview on Wednesday, Texas Bishop Joseph Strickland said: "What's getting broadcast around the world is Pope Francis' opinion on this, and I think that is confusing and very dangerous," adding "there are evil forces that would love to destroy the Catholic Church."

Catholic teaching holds that gay people must be treated with dignity and respect but that homosexual acts are “intrinsically disordered.” 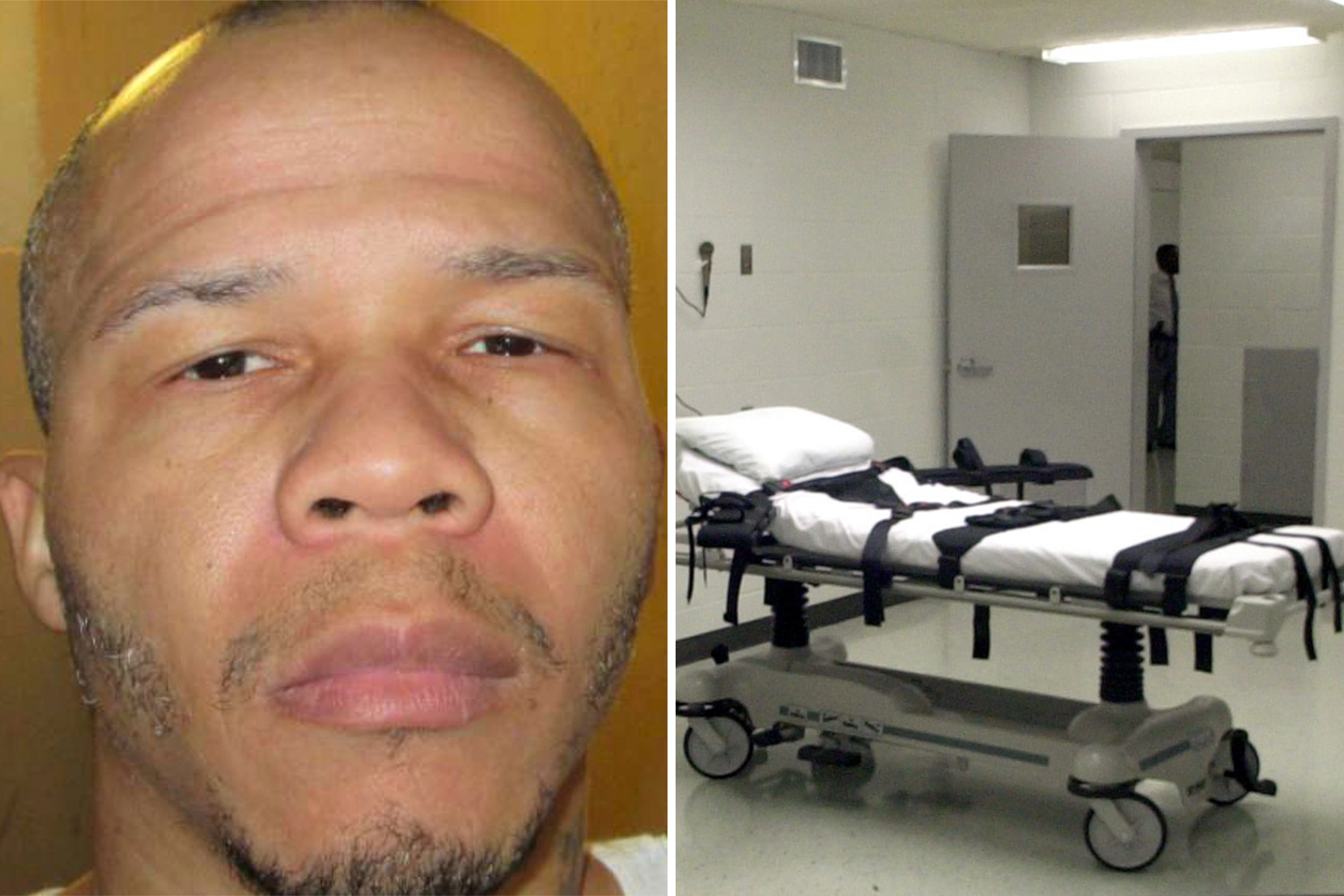 A 2003 document from the Vatican’s doctrine office stated the church’s respect for gay people "cannot lead in any way to approval of homosexual behavior or to legal recognition of homosexual unions."

Doing so, the Vatican reasoned, would not only condone "deviant behavior," but create an equivalence to marriage, which the church holds is an indissoluble union between man and woman.

That document was signed by the then-prefect of the office, Cardinal Joseph Ratzinger, the future Pope Benedict XVI and Francis’ predecessor.