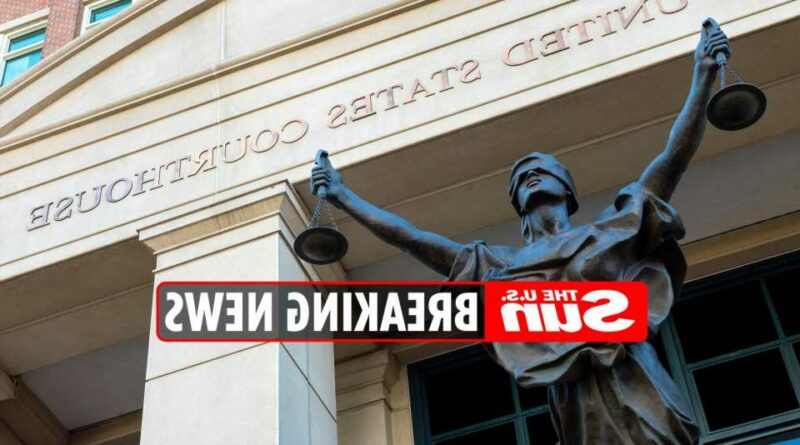 A US-born woman will reportedly plead guilty to joining the Islamic State terrorist group and leading an all-female battalion.

Prosecutors claim that starting in 2016, Allison Fluke-Ekren led an all-female ISIS unit in the Syrian city of Raqqa. 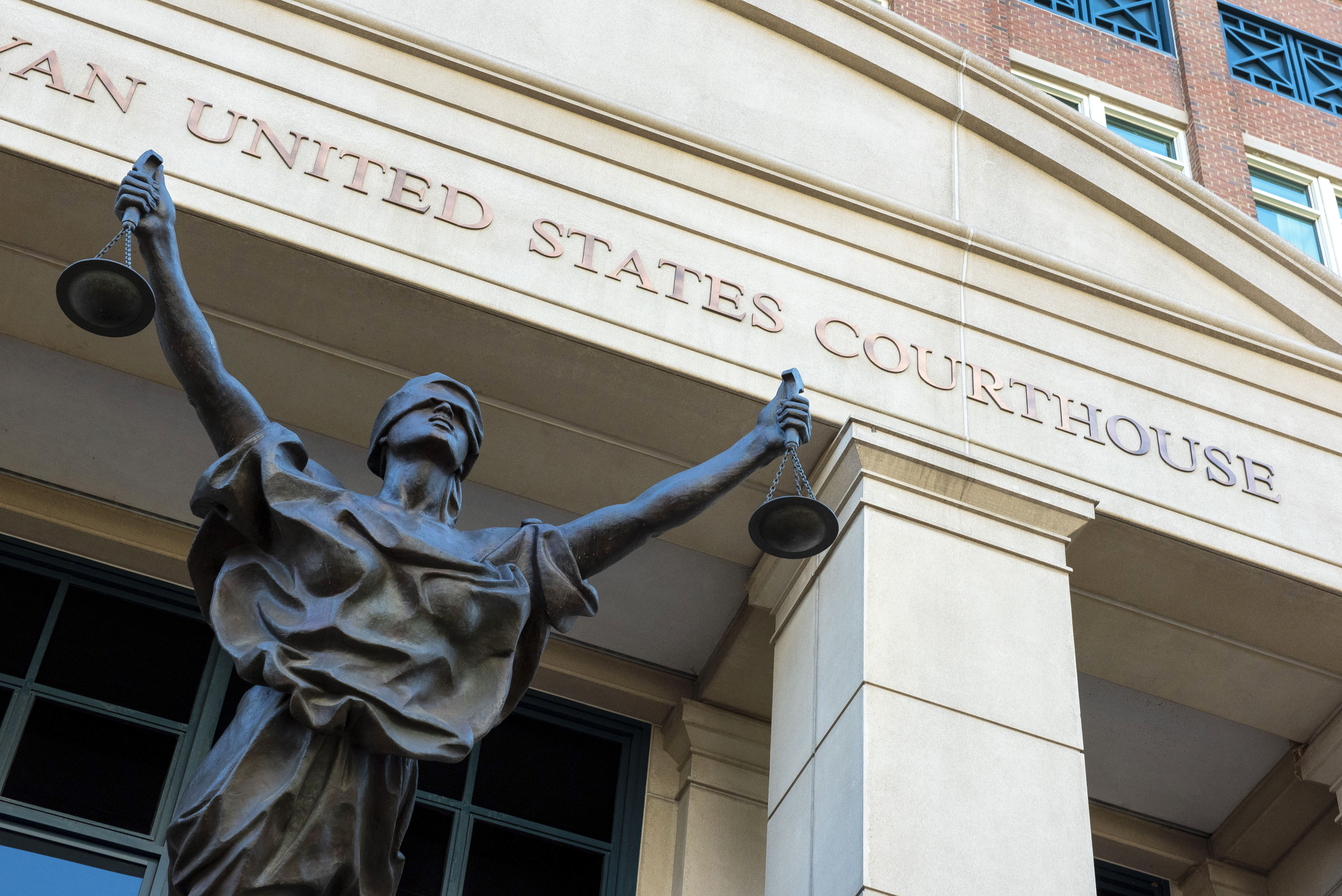 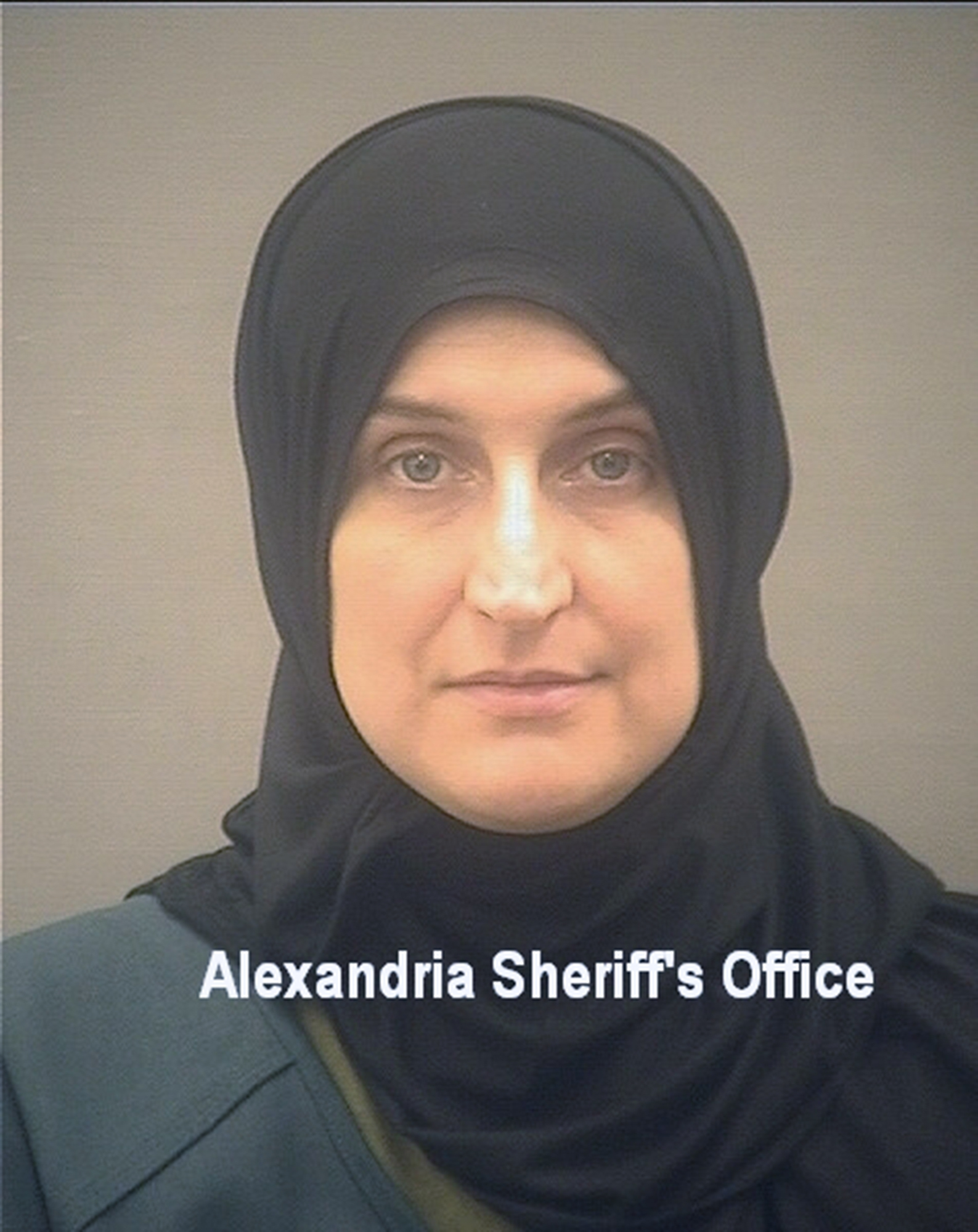 Fluke-Ekren, who once lived in Kansas, was brought to the US in January to face a criminal charge of providing material support to a foreign terrorist organization.

She allegedly moved to Egypt in 2008 and began leading the female unit in late 2016.

A plea hearing for Fluke-Ekren will take place on Tuesday in an Alexandria, Virginia, federal court. 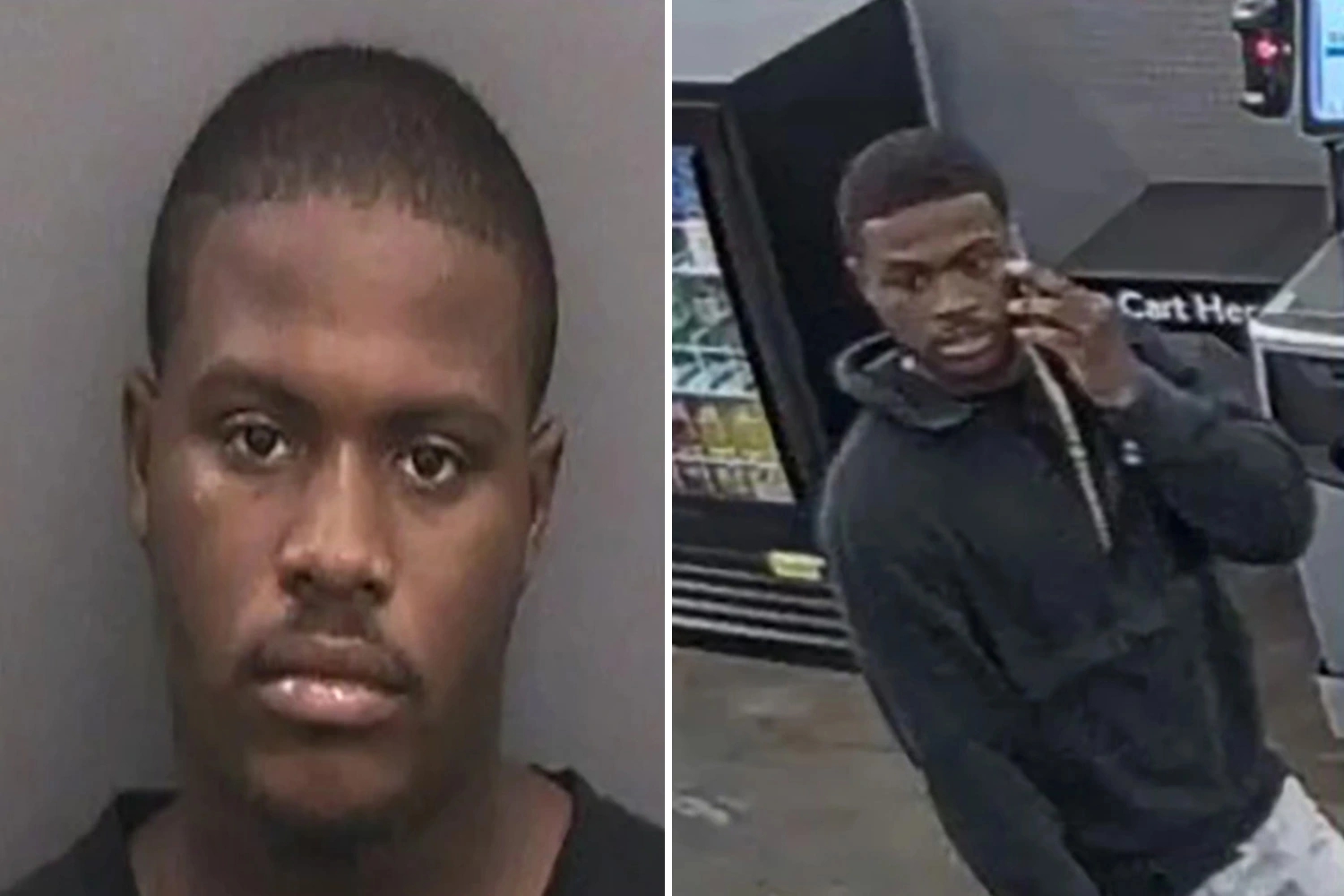 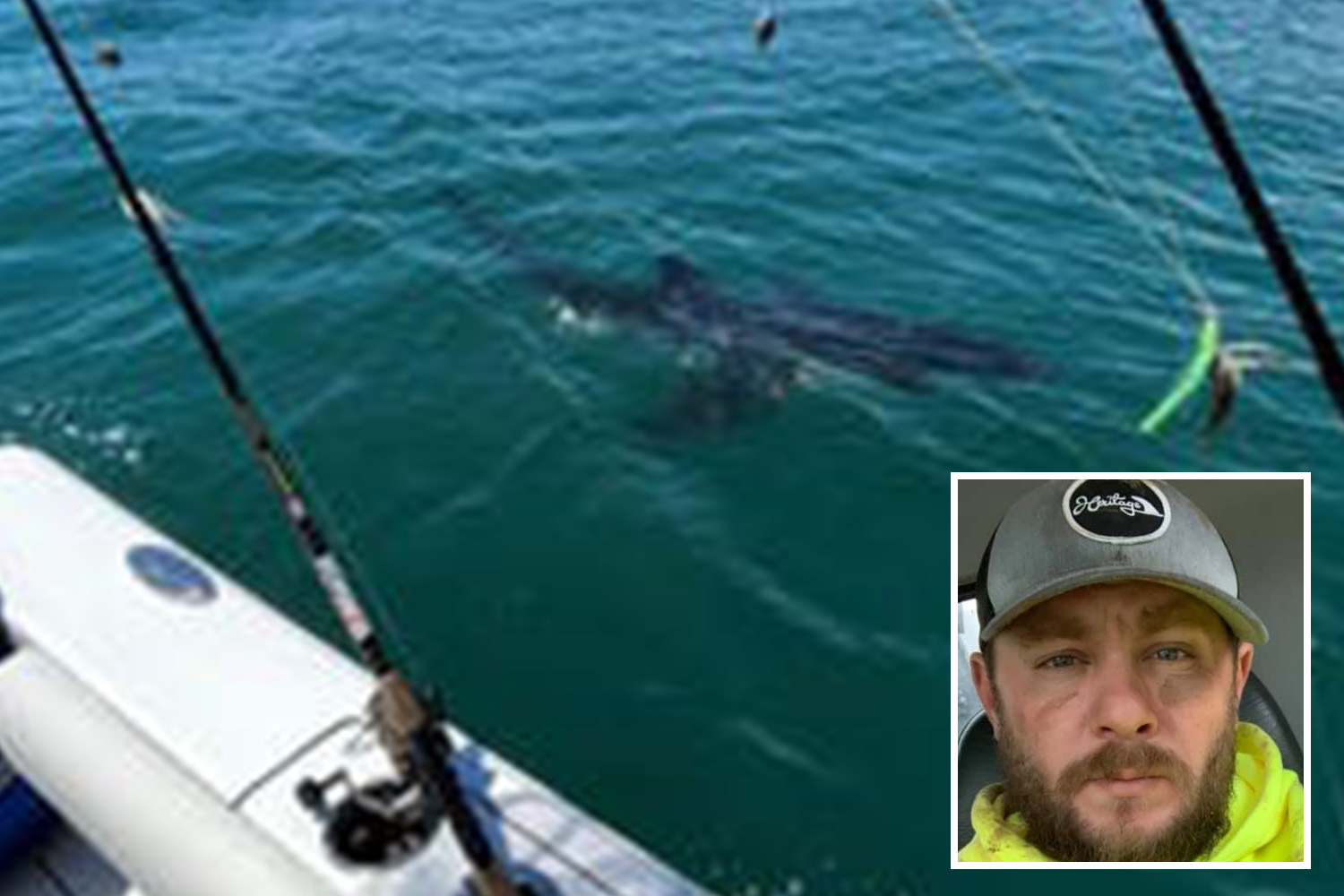