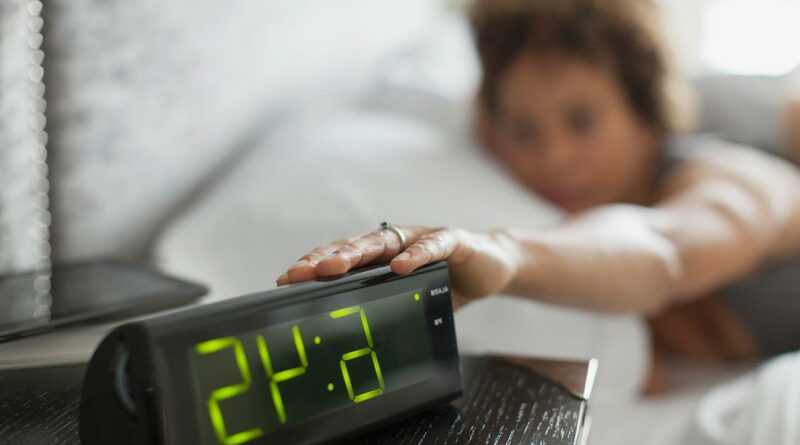 New research found that if you stay in bed just 14 minutes after your alarm goes off, your whole day is thrown off.

A new survey of 1,000 employed Americans who are also living with osteoarthritis — a condition where joint cartilage degenerates, causing pain and stiffness — delved into the common morning struggles plaguing respondents’ households and the effect this condition has on an already stressful time. 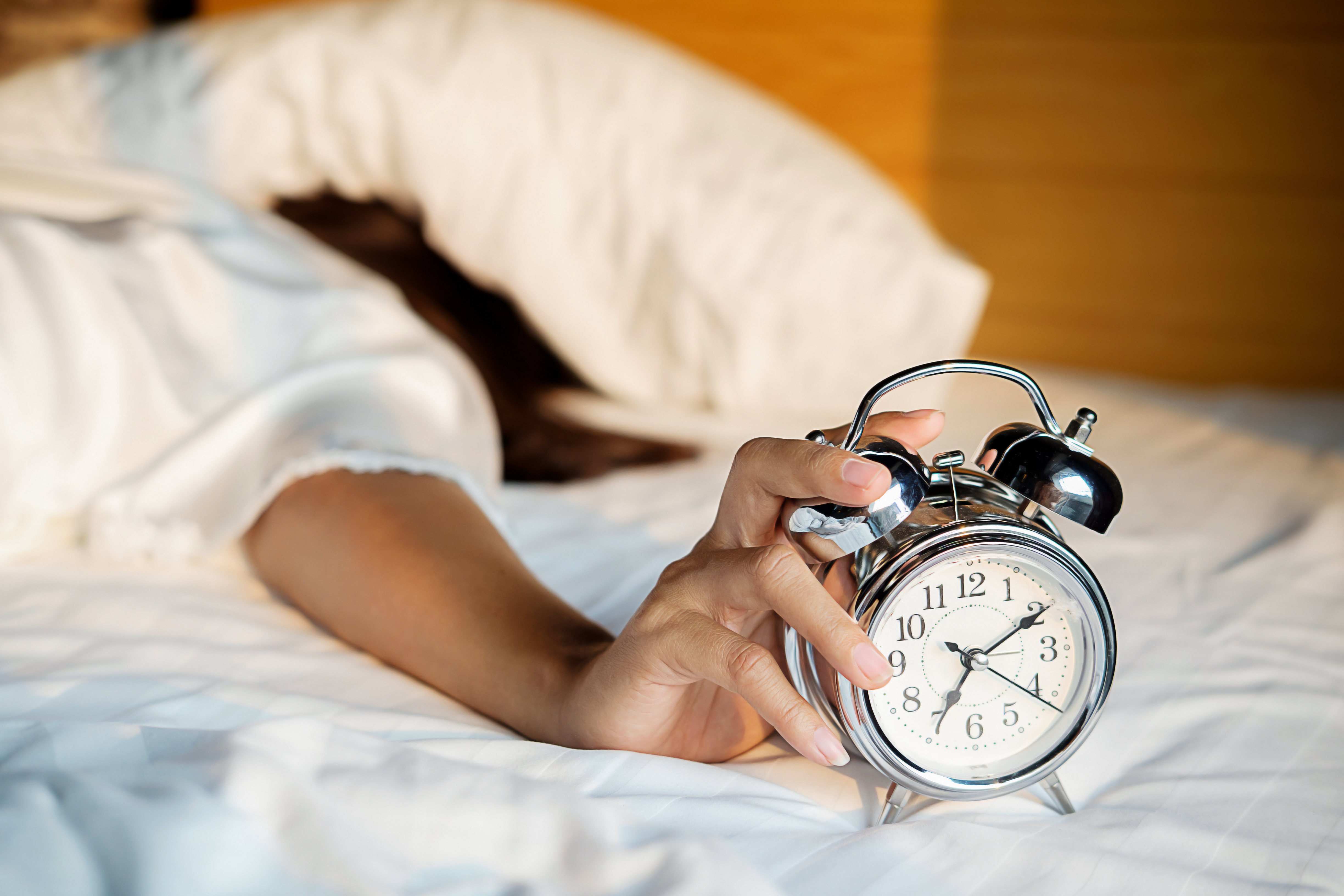 After hitting the snooze button to get extra beauty rest, it’s no wonder 61 per cent of pollsters agreed mornings are the most stressful part of their day.

Mondays are still ranked as the worst morning to get up and moving, at 53 per cent, but Tuesdays are close behind at 47 per cent.

Mornings are so stressful, in fact, that 64 per cent of those surveyed said they feel triggered when they hear their alarm tone being used elsewhere, like a ringtone.

On top of regular morning stress, respondents’ OA can make an already stressful time of the day that much harder.

While common struggles such as cold weather or plain old laziness derail the best of us, 59 per cent of those living with OA said it is by the far the top thing that ruins their mornings.

The majority of respondents (67 per cent), however, know they’ll have a rough morning as early as the night before – as the activities from their day can have a big impact on how their joints and OA will cooperate the next morning.

Nearly three-quarters of respondents said their mornings can instantly be ruined if their OA pain strikes as soon as they wake up – which is around 7 a.m. on average.

Conducted by OnePoll on behalf of Voltaren Arthritis Pain Gel, the survey found that 35 per cent of respondents described themselves as early birds prior to being diagnosed with OA, and only 25 per cent said they’re still early risers after they’ve been diagnosed. 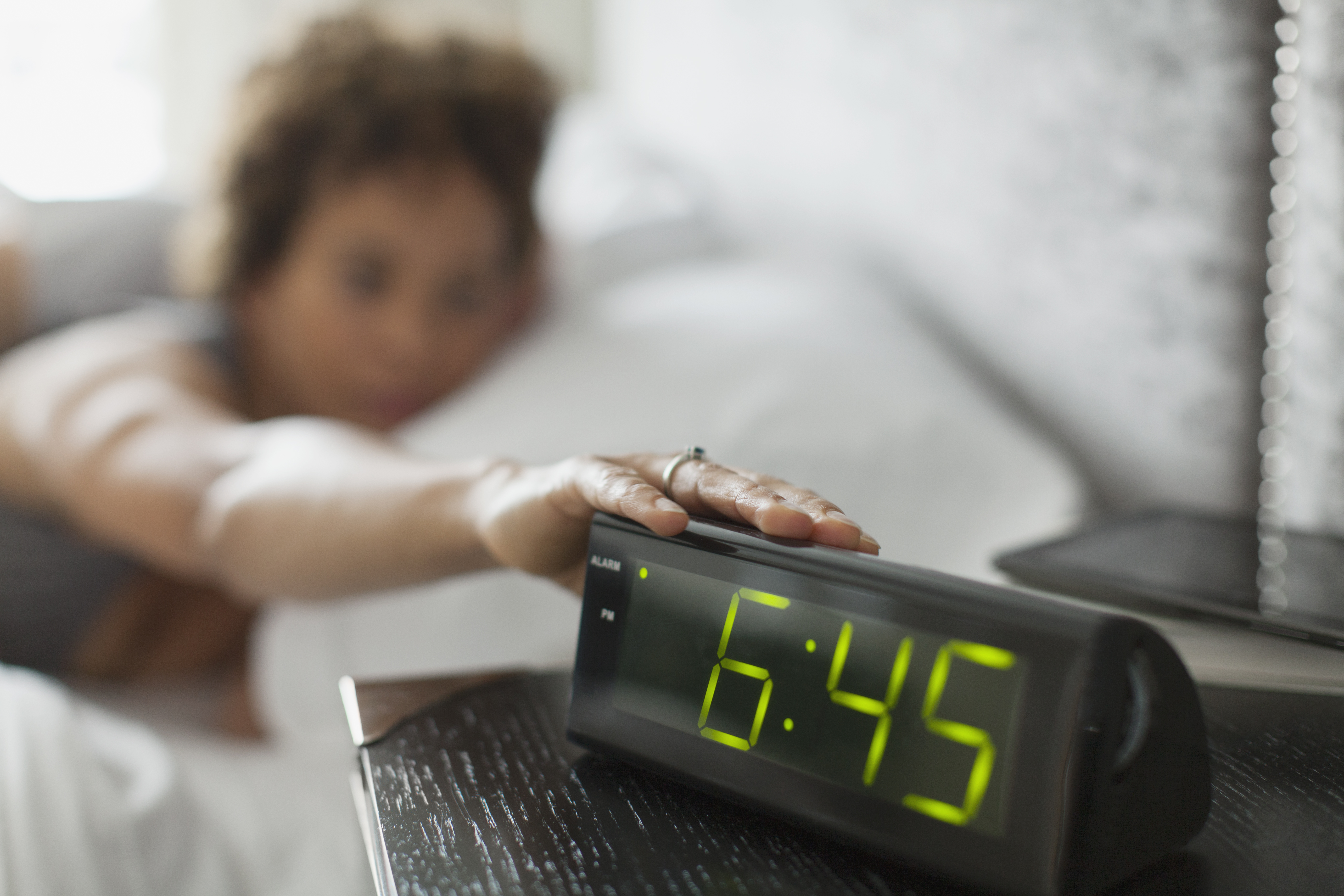 This may be due to 70 per cent agreeing that living with this condition has made their mornings more complicated.

In fact, 63 per cent also agreed they used to get their days started much quicker — before they were diagnosed with OA.

Seventy-two percent of respondents said they have a set morning routine designed to get themselves up and moving to treat their OA before starting the rest of their day.

“Living with osteoarthritis can make mornings particularly difficult, but it doesn’t have to be a recipe for disaster,” said Rishi Mulgund, Brand Direct at GSK Consumer Healthcare, Pain.

“Based on our recent study, finding an effective morning routine that incorporates stretching and exercises can set your day up for success.”

A further 58 per cent shared they can’t get through the day if they don’t complete these routines.

Over half of respondents with an OA routine said their first tool is general exercise (59 per cent), followed by grabbing their topical treatments (58 per cent) and stretching their affected areas (50 per cent).

From start to finish, the average pollsters’ OA morning routine takes a little over half an hour. 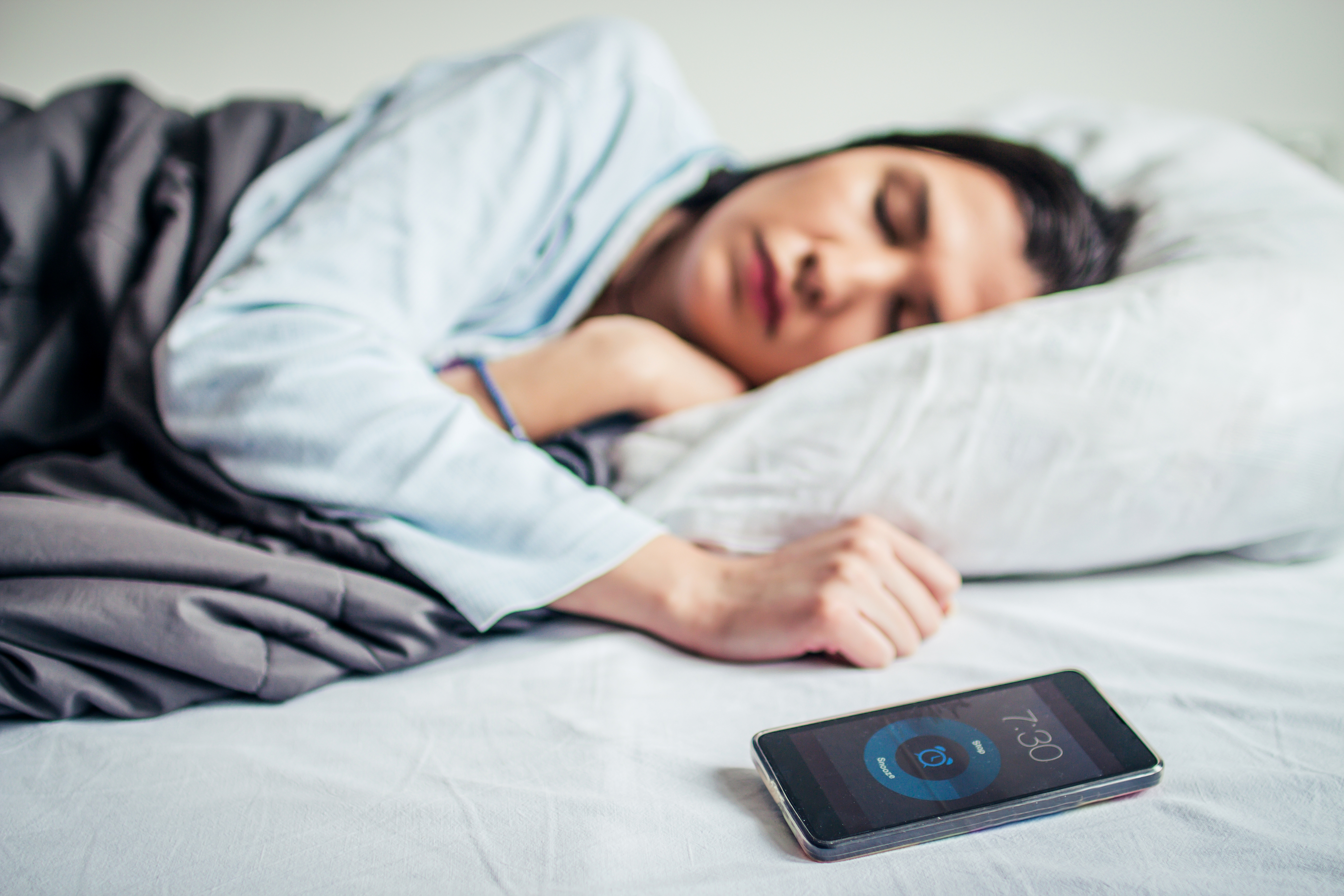 Just over half (52 per cent) of those polled said they’ve even had to change jobs because of their OA.

“With three in five respondents sharing they have to work before 9 a.m., it’s crucial they have access to the resources and over-the-counter medications, like Voltaren Arthritis Pain Gel, they need to effectively treat their morning OA pain and jumpstart their day.”