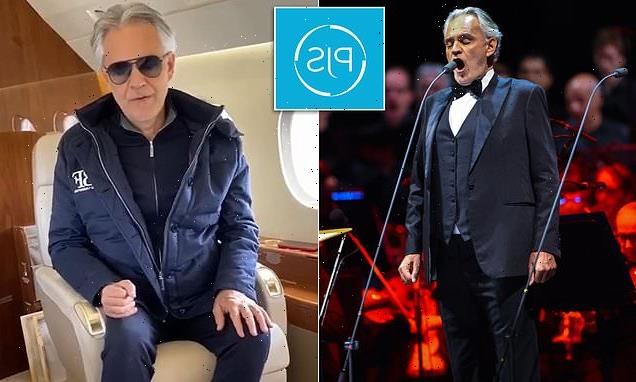 The 64-year-old filed the suit against Private Jet Services of Seabrook, New Hampshire, is seeking $569,000 for refunds of 15 flights, the amount paid for alternative flight arrangements, lawyer fees and damages.

Specifications in the contract between Bocelli and Private Jet Services include what jet model and year of manufacture is acceptable and that it ‘ideally should not be ‘older’ than 4 years.’

According to the lawsuit, Bocelli was provided a Falcon 2000 manufactured in 1996 during a December 2, 2021, flight instead of an agreed-upon Falcon 2000LX.

During that flight, which flew from Santa Ana, California, to Cleveland, the attendant announced turbulence and ’caused (Bocelli) to be anxious and to fear for his safety during the last 20 minutes of the flight.’ 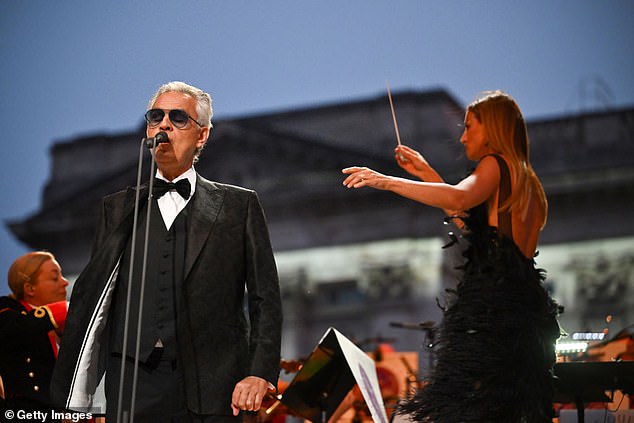 Andrea Bocelli, 64, alleges that Private Jet Services breached a contract while he flew with the firm during his 2021 tour 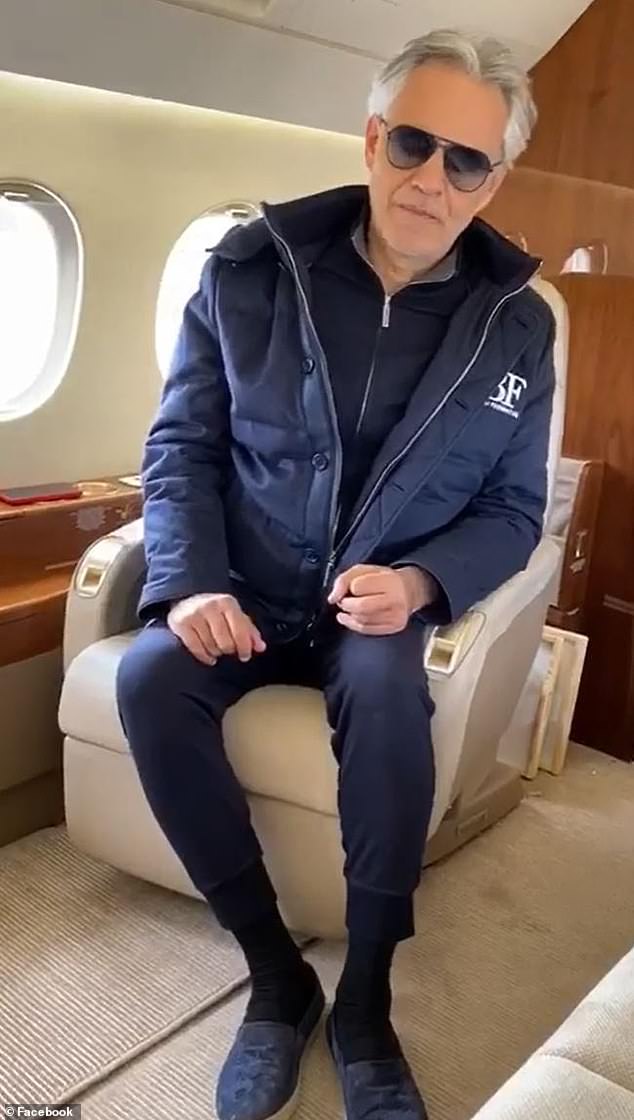 Bocelli, who has a fear of flying, had conditions that his planes be of a certain year and model and that attendants were not allowed to announce turbulence 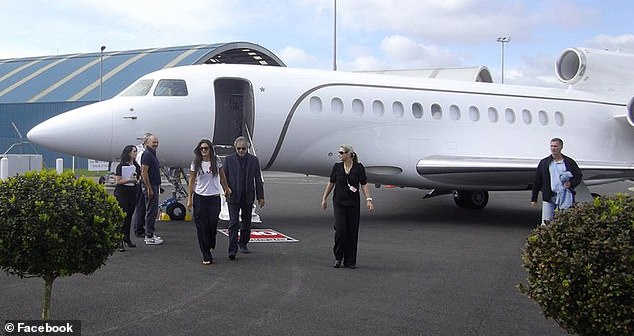 During a December 2, 2021, flight, Bocelli was allegedly given a plane manufactured in 1996, and an attendant announced turbulence

The world-renowned tenor was specific in his requirements for the jet service because he has a fear of flying, according to attorney Michele Kenney.

‘He is also not a very keen flyer, as he has fear of flying and can feel anxiety related to safety issues during air travel,’ Kenney said.

‘In particular, he is sensitive to the elevated noise that an older airplane tends to make in flight, with such elevated noise causing him more anxiety.’

Private Jet Services agreed to use Falcon 2000LX models for shorter, domestic flights, and other aircraft for transatlantic flights during his 2021 tour.

A representative of the company did not immediately respond to an inquiry for comment by DailyMail.com.

The lawsuit added that the company apologized for the incorrect aircraft and the attendant’s mistake.

It does not say whether it was able to provide the correct aircraft during any portion of the tour.

Because of this, the company canceled the final flights and did not provide a refund, requiring Bocelli to charter new flights with a separate company, costing him over $300,000. 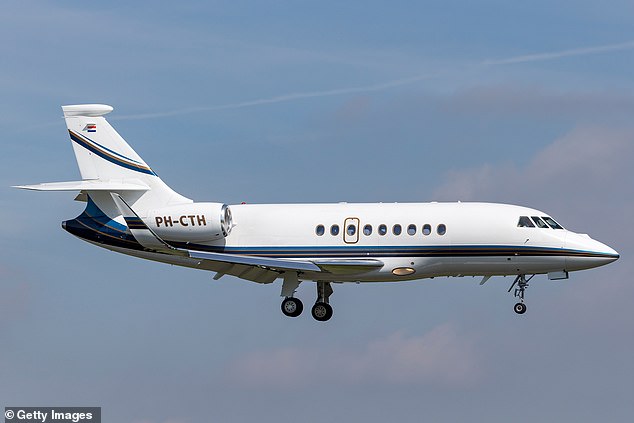 Bocelli specifically requested a Dassault Falcon 2000LX (pictured) for domestic flights, according to the lawsuit