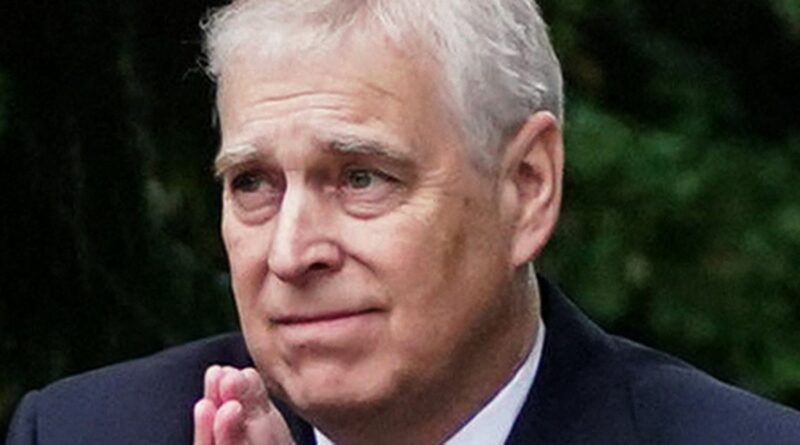 Prince Andrew had a tense meeting with his brother King Charles just days before the Queen's death, in which the younger brother was told he will never return to royal duties, a source has reportedly claimed.

It is said that Andrew was "tearful" following the face-to-face with the then Prince of Wales and felt he could "still be of value".

That is, despite the controversy surrounding his association with convicted paedophile Jeffrey Epstein.

According to the Mail on Sunday, the meeting between Charles and Andrew took place at Charles' Birkhall estate in Scotland. No one else was reportedly present.

A source told the newspaper that Andrew did not see it coming and always felt there was a way back for him into royal life.

They added that he was very close with the Queen and would often raise the issue with her. She was said to change the subject on most of those occasions.

"Naive as it may sound, he always had hopes of regaining his position as a senior royal," the source told the Mail on Sunday.

"At the meeting Charles told him that he can go off and have a good life, a nice life, but that his public life as a Royal is at an end.

Andrew's isolation from the Royal Family will be laid bare next Sunday (November 13) as he won't be attending the Remembrance Day service at The Cenotaph.

The Duke was stripped of royal patronages and military affiliations at the start of this year.

It came after Virginia Giuffre claimed she had been forced to have sex with Andrew, an accusation he has denied.

The civil case brought by Giuffre in the US was settled for a reported £12million. The settlement was not an admission of guilt.