For the first time in her 13-year reign, MPs of Merkel’s Christian Democrat party (CDU) rejected her chosen candidate, Volker Kauder, for their leader in parliament. 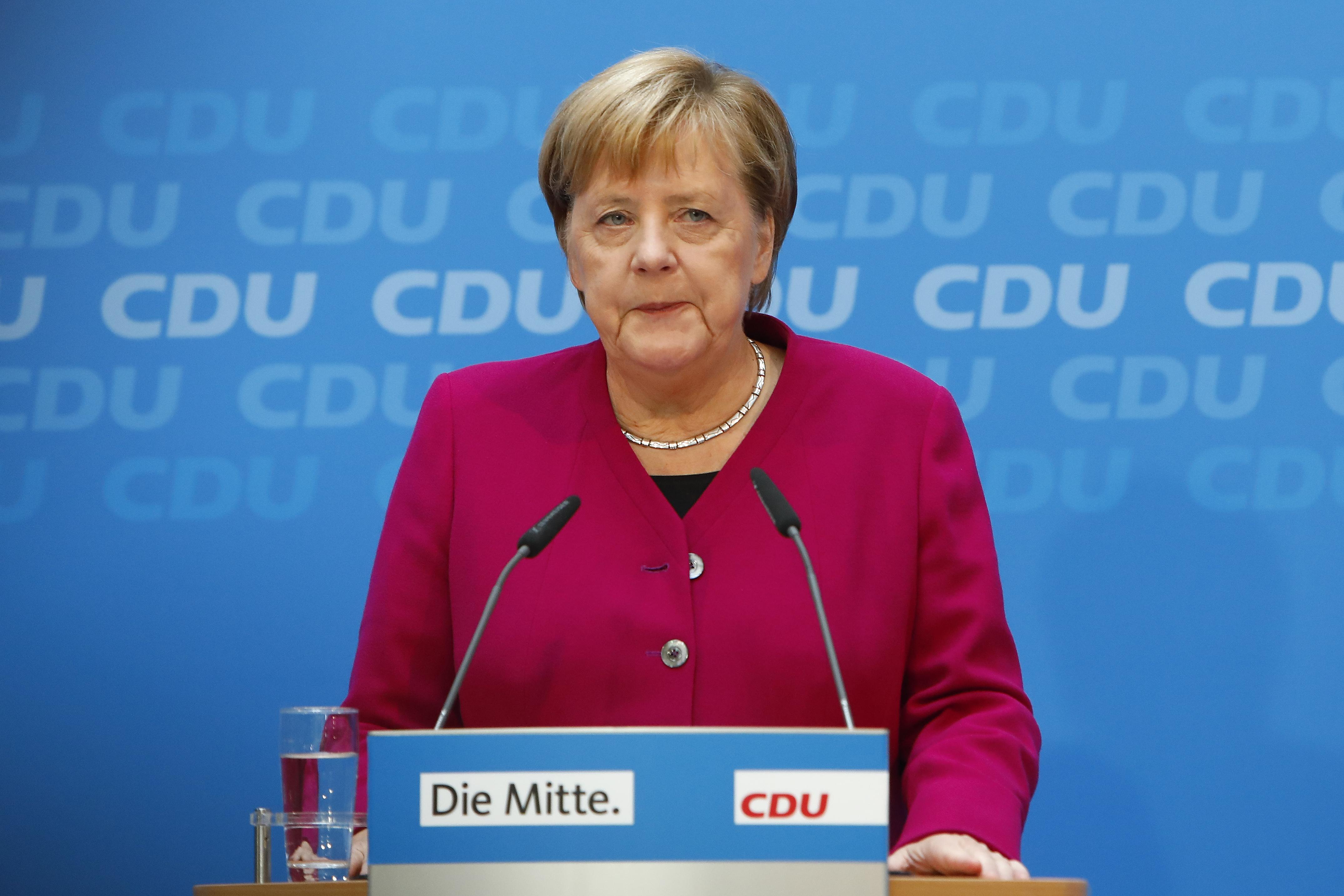 Instead they voted in Ralph Brinkhaus, a relatively unknown MP, who had promised to be more independent and renew the party.

The move opens up the centre-right chancellor to a possible future backbench rebellion.

Brinkhaus has downplayed the result, telling ZDF broadcaster late on Tuesday that his election in the Bundestag lower house of parliament was an "internal vote" that should not be overstated.

Asked whether Merkel should now ask for a vote of confidence in the Bundestag, Brinkhaus said: "That's nonsense." 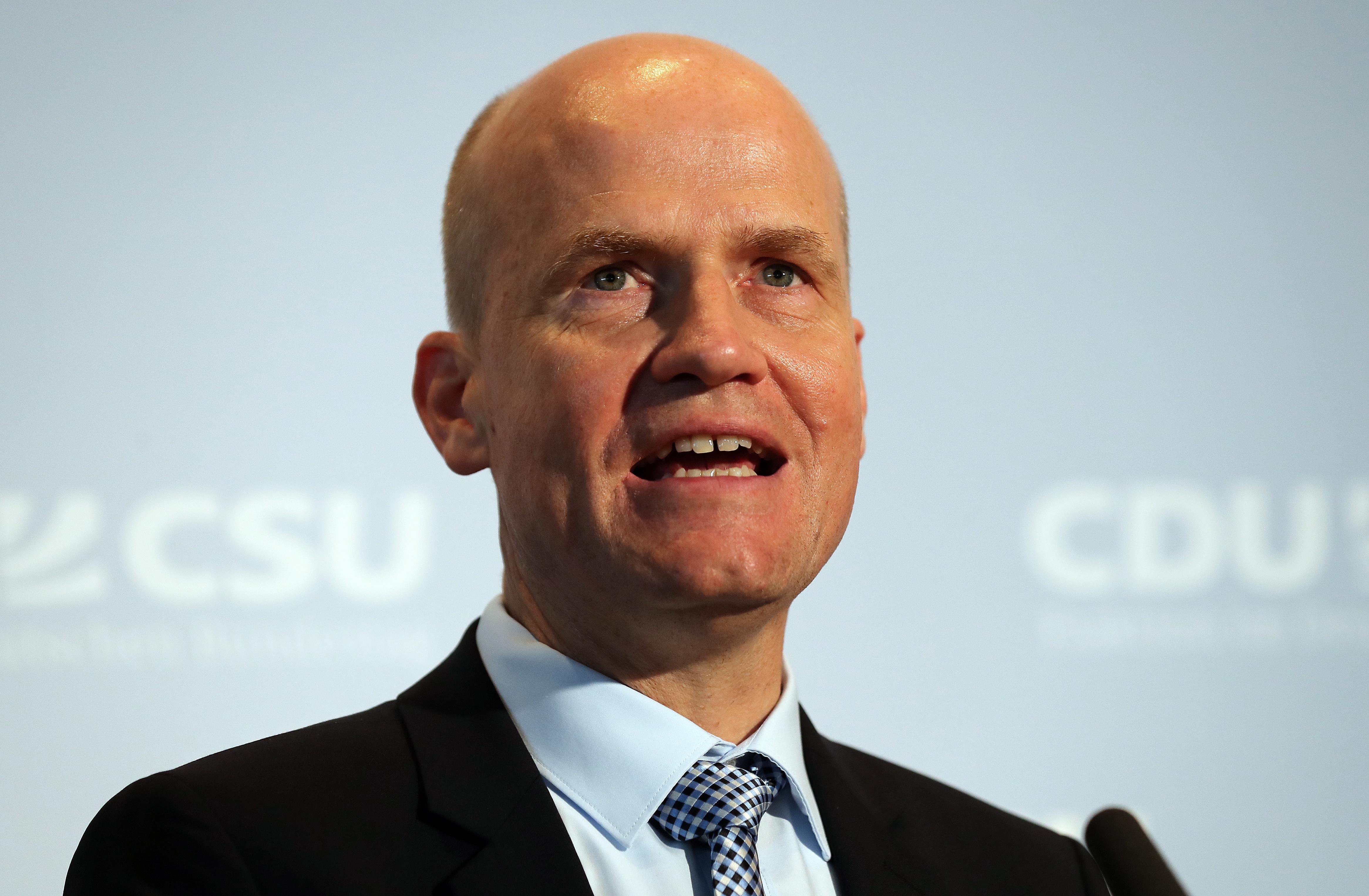 He stressed before the election that he was not against Merkel, but simply wanted new momentum in the party.

But Thomas Oppermann, a senior MP from coalition partner the Social Democrats, tweeted: “This is an uprising against Merkel.”

The upset was described as a "political thunderbolt" and "the beginning of the end of the Merkel era" by opposition leaders.

It was widely taken as a sign that lawmakers want more say in shaping the policies of her fourth and final government. 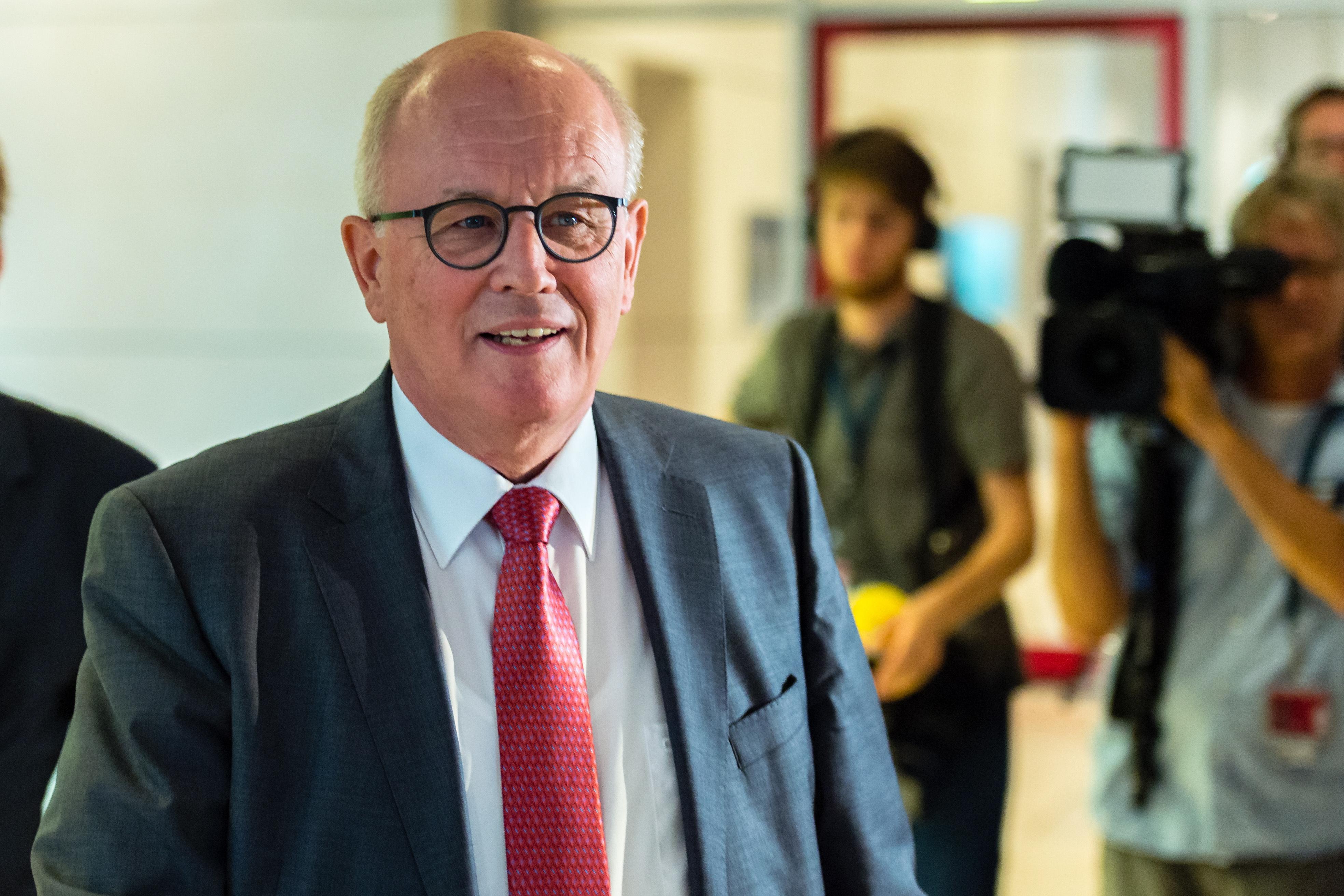 Merkel herself was accepting of the defeat.

She told MPs: “This is an hour of democracy, and it has its defeats.”

“There is nothing to gloss over.”

It was the first time since 1973 that a challenger had stood against a chancellor’s candidate for leadership of the CDU in parliament, according to The Telegraph.

The role Brinkhaus will take up is effectively a backbench chief whip.

The roots of discontent among Merkel’s party may be in a summer which saw her struggle with the leader of the CDU’s Bavarian sister-party the Christian Social Union.

Merkel has sparred repeatedly with the leadership of her coalition partners in the past over immigration in the face of the refugee crisis.

Germans hoping this upset will reignite immigration debates may be betting on the wrong horse however, with Brinkhaus not being outspoken against her refugee policy.

But the development sheds doubt on Merkel's government's ability to get legislation through parliament.

Her coalition has a majority of just 45, meaning any rebellion could topple the government.

Most coalition MPs would be unlikely to risk a confidence vote, because this would  plunge them into a new election in which polls suggest many would lose their seats.

But that probably won’t stop backbenchers using their new pull over the government to have a greater say in decisions.

Forecasts had predicted any challenger could hope to receive up to 30 per cent of the vote, and the defeat of Merkel’s candidate was considered unlikely.

The upset may reach further than Germany, with Merkel often viewed as a de facto leader of the EU.

She became the first female Chancellor of Germany in 2005 and is currently serving her fourth term.