The airbus jet turned round soon after take off and landed at Cologne Airport after developing technical problems, the German government has said. 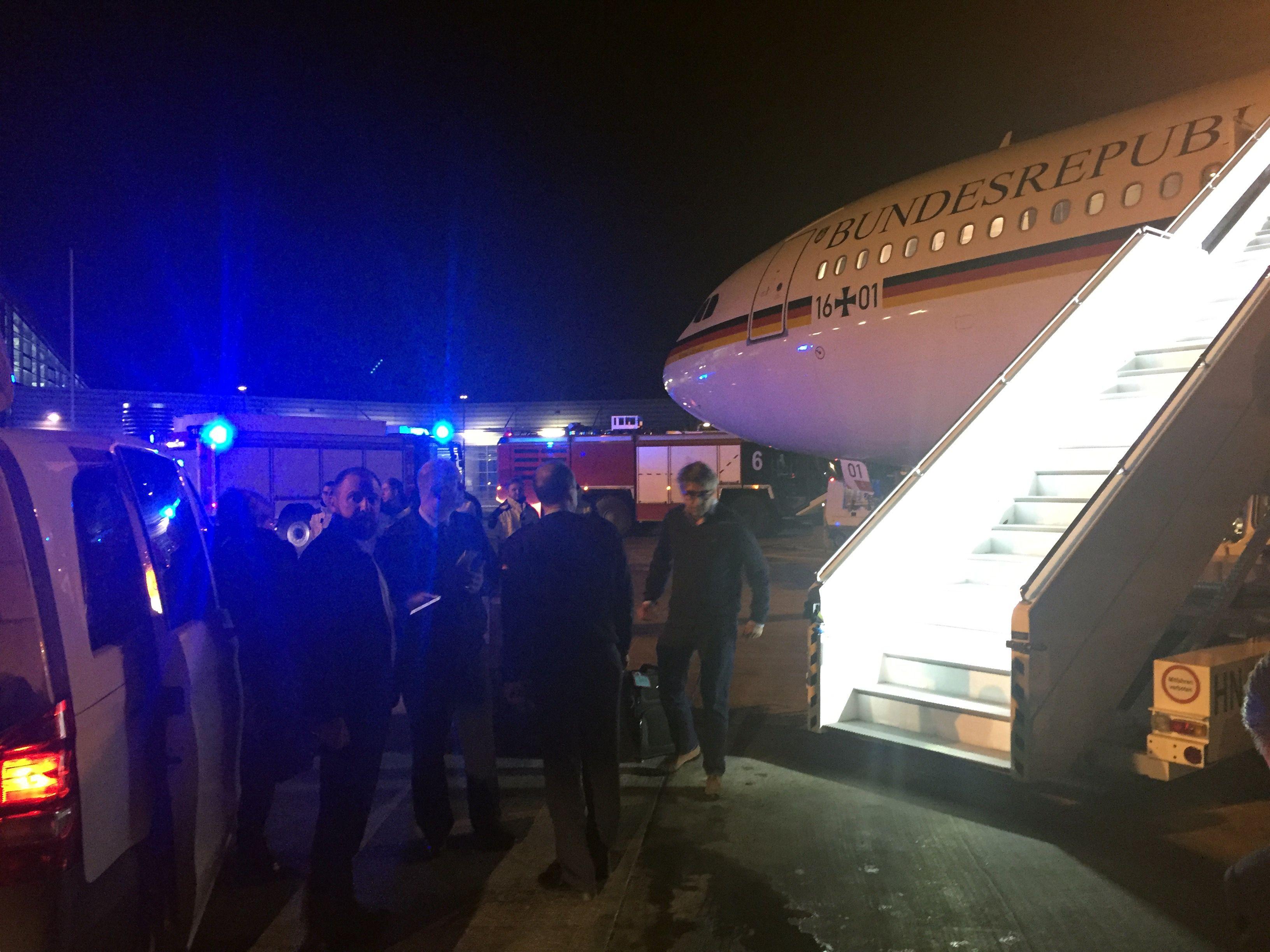 The German Chancellor was travelling to Argentina, but the aircraft was forced to divert only one hour into the 15-hour flight.

Merkel's plane is said to have turned around over the Netherlands, according to German news agency dpa.

The aircraft landed safely in Cologne in western Germany.

It is thought a replacement German air force plane is being prepared to carry Merkel and her entourage to the G20 meeting that starts Friday. 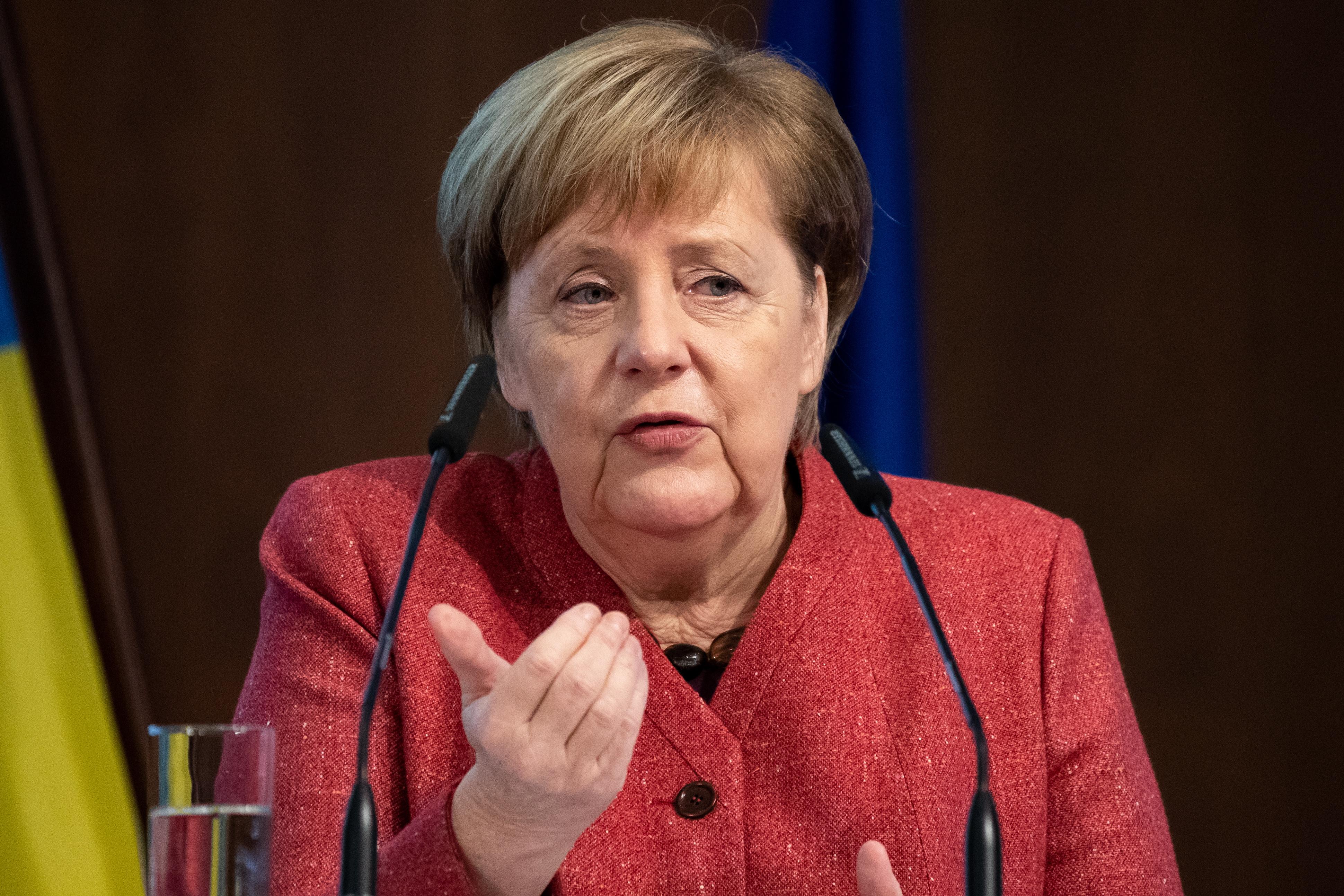 According to German military blog Augengeradeaus.net, the aircraft was transmitting a 7600 transponder code, indicating a radio failure.

The pilot informed the passengers of a technical difficulty which had caused the "malfunction of several electronic systems".

There were reportedly no actual safety risks.

Crews are understood to be replacing the machine on the tarmac. 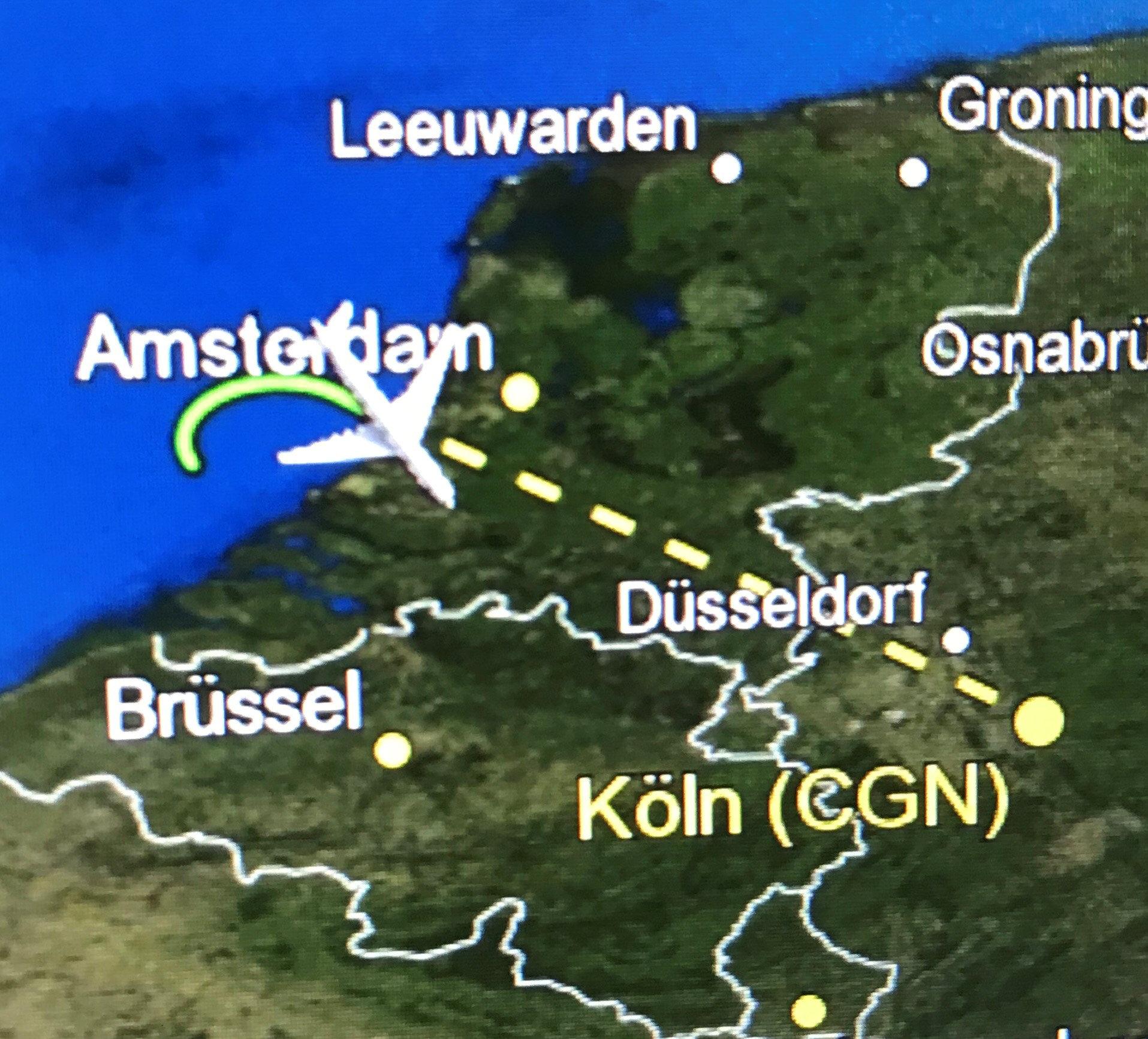 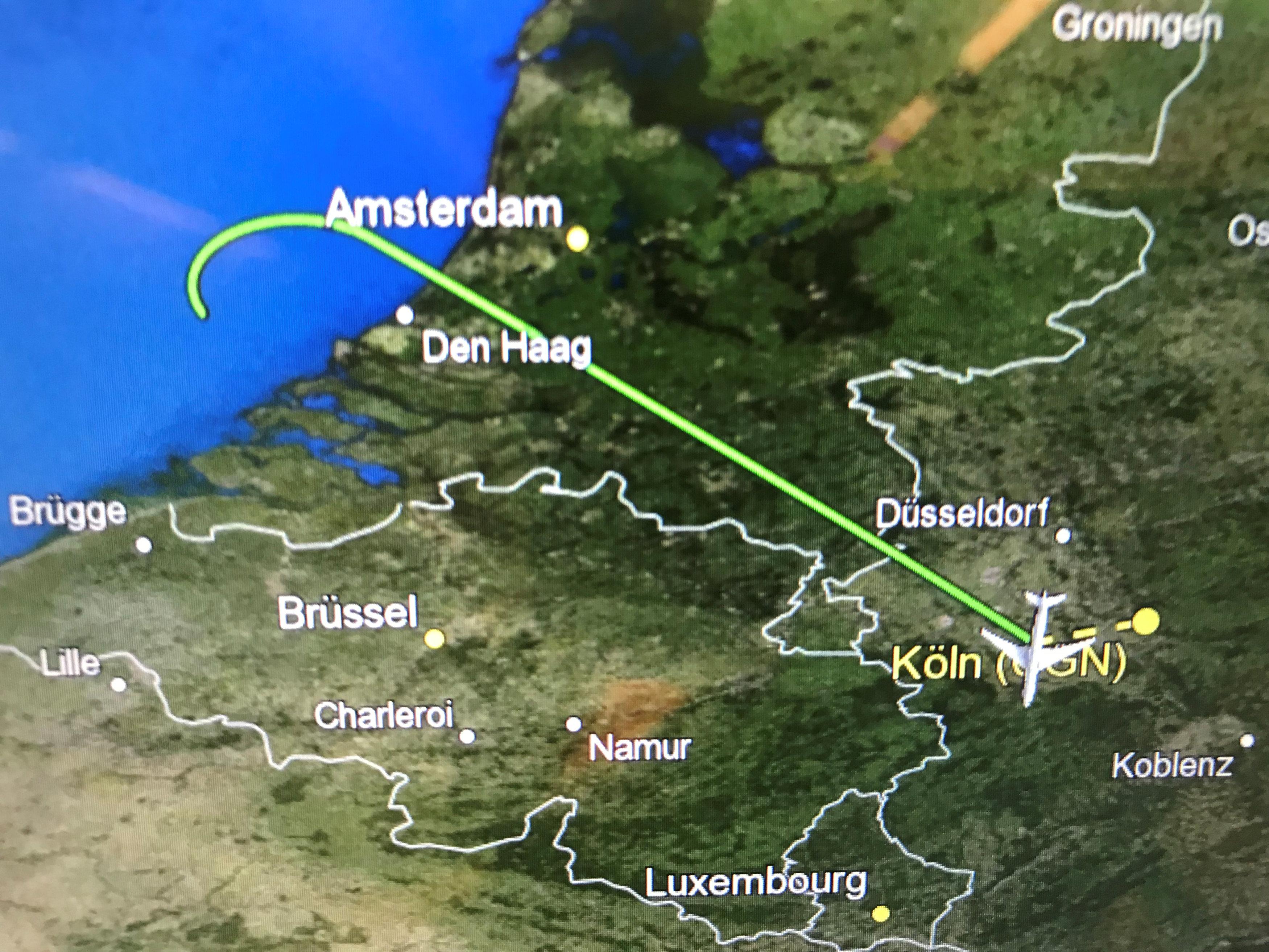 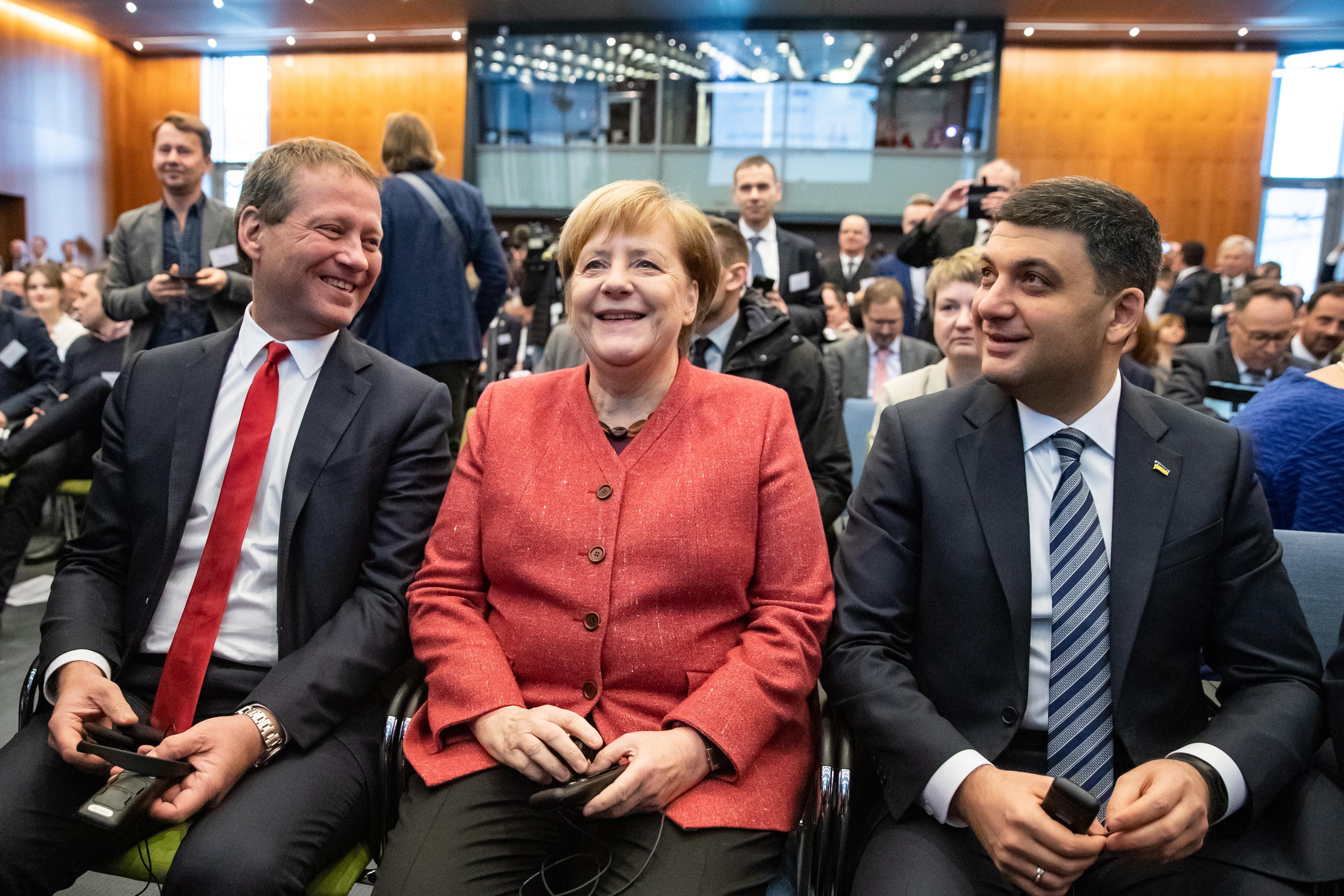 Merkel was set to meet with 19 leaders of the world's largest economies at the G20 summit in Buenos Aires.

She is travelling with Finance Minister Olaf Scholz, other diplomats and officials, and several journalists.

The German Chancellor is expected to miss the start of the G20 summit and a spokesperson has said she has rearranged some of her meetings.

U.S. President Donald Trump is among the leaders attending the meeting. 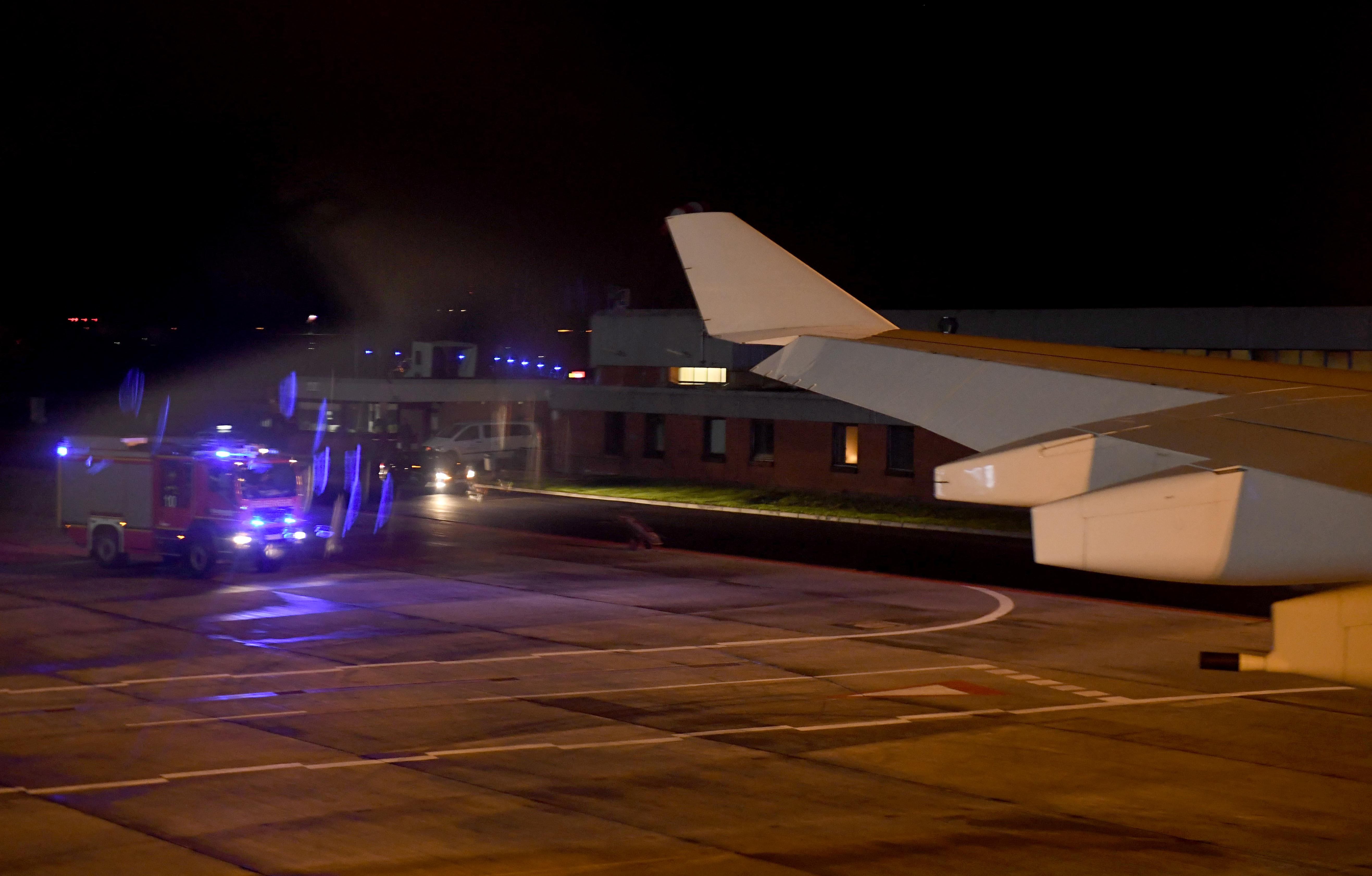 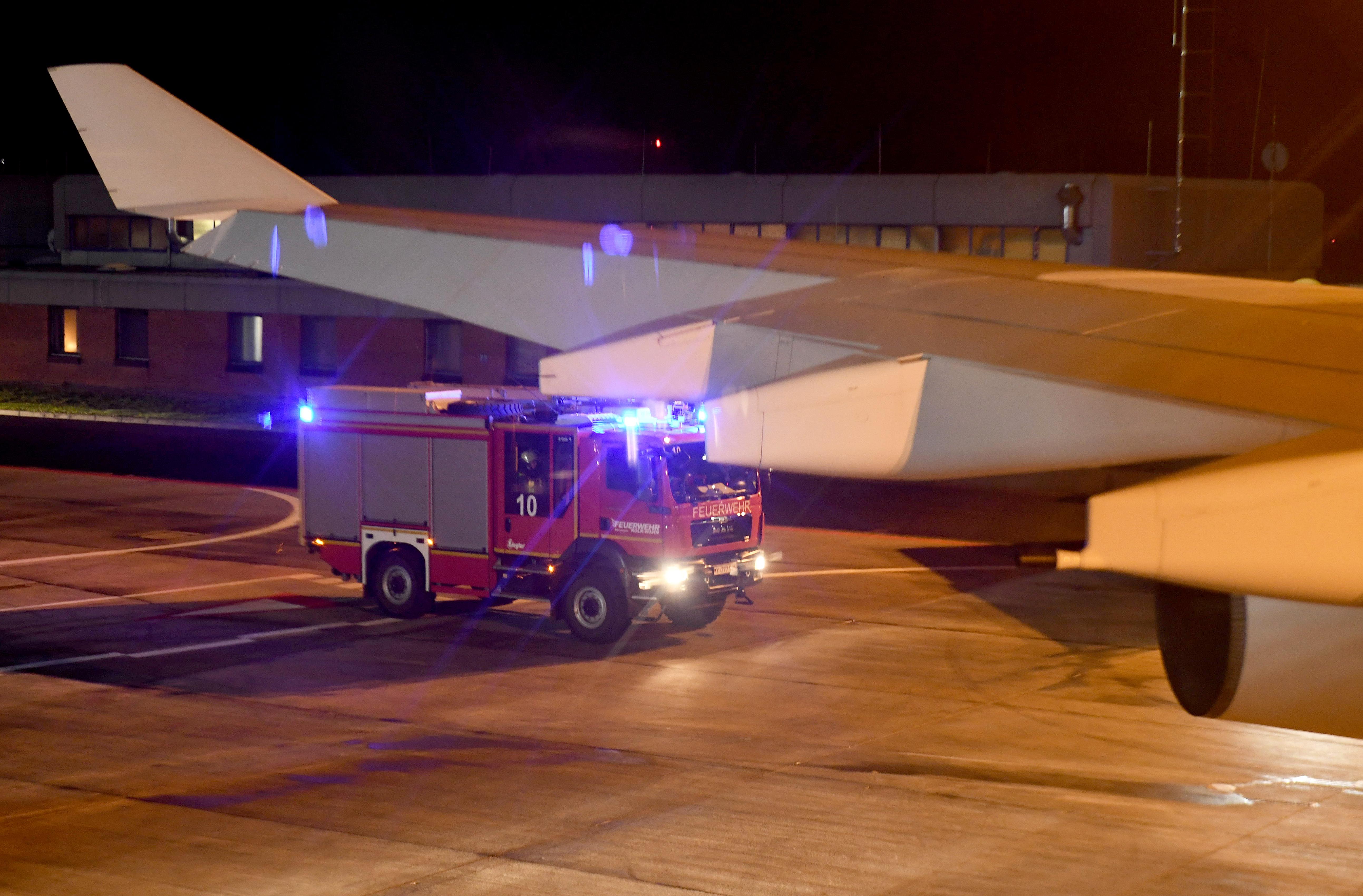 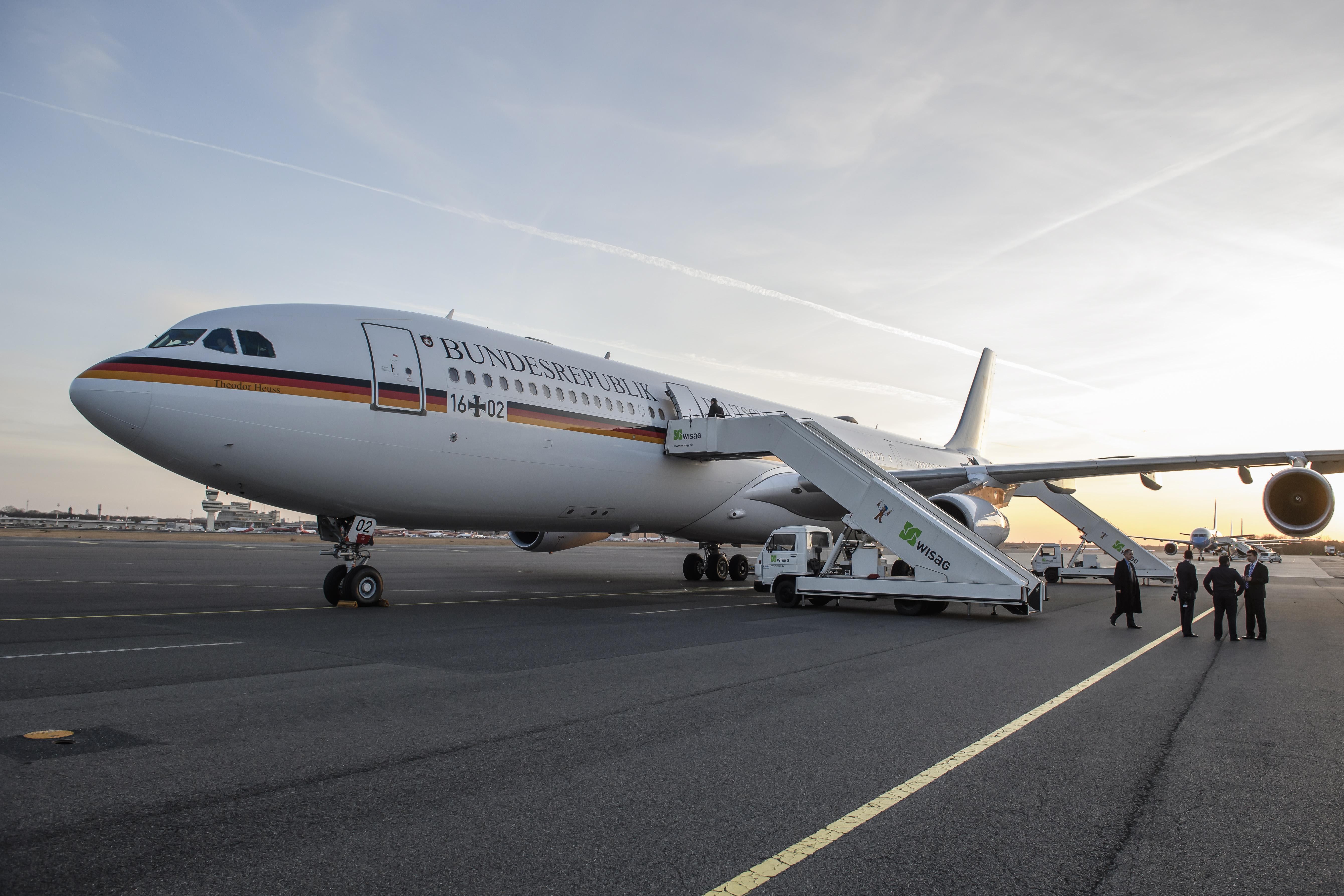 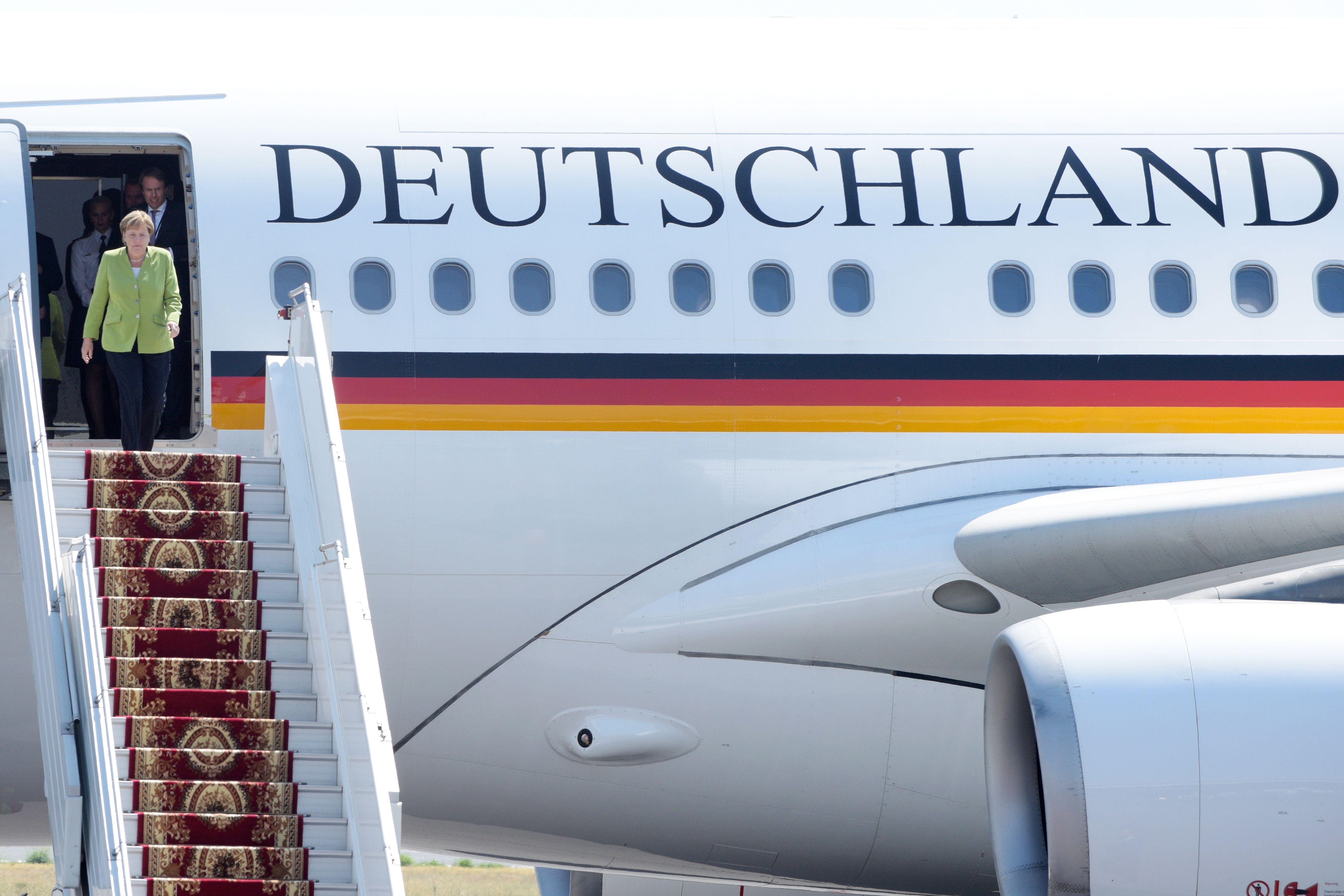 The Aibus A340-313X VIP is nicknamed the "Konrad Adenauer" after the first chancellor of the Federal Republic of Germany, local media reports.

This aircraft is said to have experienced several issues in the past few months.