Cast off our lockdown restrictions, anglers demand as they brand themselves a ‘social distancing sport’ that could safely resume

Anglers and golfers have launched a bid to persuade the Government their hobbies can be safely restarted with strict social distancing.

They are leading the charge of sports governing bodies, most of which are in talks with the Government about how they might be phased back in.

The Angling Trust submitted a 15-page report to ministers yesterday in which it describes angling as a ‘social distancing sport’ and suggests safety measures that could be implemented. 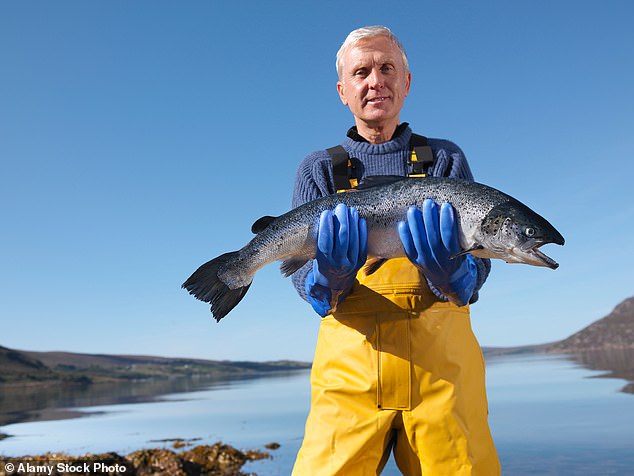 These measures would include local fishing only, no sharing of tackle and a 15-metre riverbank gap between anglers.

Jamie Cook, the chief executive of the Angling Trust, told The Daily Telegraph that the sport was suited to current social distancing advice.

‘The majority of anglers practise self-isolation and social distancing as a matter of course – anglers tend to seek solitude even in normal circumstances,’ he said.

Golfing authorities have drawn up similar proposals for courses to reopen with safeguards such as the removal of bunker rates and no touching of flagsticks. 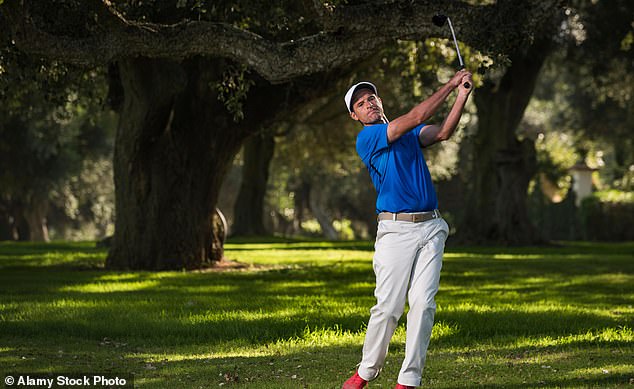 Both sports’ governing bodies hope their proposals could mean a return to activities later this week when the Government reviews the lockdown.

Sir Charles Walker, chairman of the All-Party Parliamentary Group for Angling, said: ‘The focus has been on professional sport which covers a fraction of the population.

‘All of us weekend warriors, putting on our football boots or grabbing our fishing rods, covers millions and millions of people.

‘Hopefully, what we and golf have done will be held up as best practice.’

Tim Hollingsworth, Sport England’s chief executive, said: ‘What we are anxious to make sure is that, when there is clarity about what the circumstances under lockdown are, and if there is some gradual easing of that, then what does that mean in terms of what is possible.’