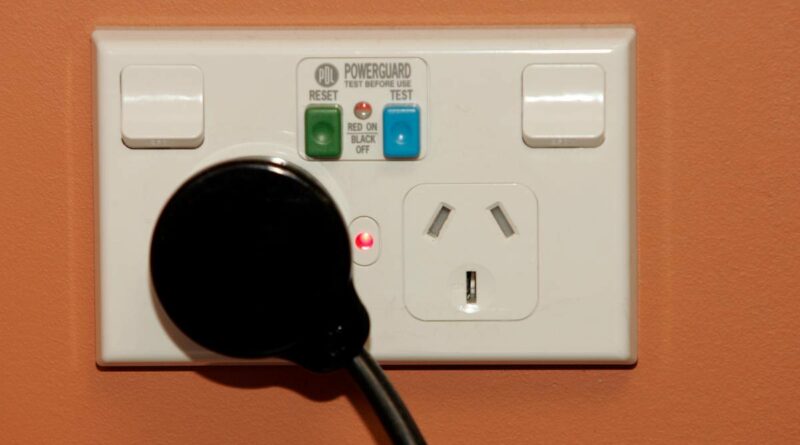 Many Kiwis will have received a letter or email from their power company outlining electricity price changes from April 1. For some, their prices will decrease slightly, but realistically, for the majority, the price will remain flat or increase. Retailers do not make these pricing decisions lightly, and there are many factors that flow through to these changes.

All up, New Zealand’s electricity prices are internationally competitive and are the 8th cheapest among developed countries. Not only are our prices internationally ranked, New Zealand’s energy system is one of few countries to achieve the top “AAA” rating across the Energy Trilemma’s three metrics of security of supply, affordability, and sustainability.

The price of electricity that reaches Kiwi homes is made up of many components: the cost of generating the electricity, transporting it across the country, getting it to your neighbourhood, as well as retailer costs such as running customer contact centres and preparing monthly bills – and then, on top, are the usual government levies and taxes like GST.

The largest increase comes from the fixed daily charge that lines companies charge to deliver electricity across our regions and neighbourhoods. These charges are regulated by the Commerce Commission and passed onto electricity retailers.

Lines companies face significant pressure to upgrade their networks as people use more electricity for things like EV charging. New Zealand has experienced poor infrastructure investment in other sectors, so we must make the necessary upgrades for our electricity networks as we move towards renewable electricity and before the demand hits.

The cost of generating electricity has also risen. Last year was a “dry year”, meaning New Zealand could not make the most of our usually abundant hydroelectricity, coupled with natural gas shortages. In any market, supply shortages mean rising prices, and electricity is no different.

Finally, the Government is implementing a recommendation by the independent expert panel of the 2019 Electricity Price Review to phase out the low-fixed charge regulations. These regulations required retailers to offer pricing plans with a lower fixed daily rate, but with a higher variable usage rate.

The panel found that the low-fixed charge tariff regulations are poorly targeted and result in several unintended consequences. They found that the low-fixed charge regulations create a cross-subsidy from higher users – such as large households in poorly insulated housing – to lower users, typically smaller households who can afford things like energy-efficient heat pumps.

The panel also found the higher variable rates were harmful to budget-sensitive households, with their bills jumping considerably in winter and some households underheating their home to avoid this increase. We do not want people living in cold damp homes. That is why retailers support the Government making the change.

From April 1, the first step of a five-year phase-out will begin where the fixed daily rate will move from 30 cents per day to 60 cents per day. While this appears to have effectively doubled the rate for affected customers, the fixed charge only makes up around 15 per cent of a typical customer’s bill and is partially offset by a reduction to the variable rate.

This rebalancing addresses the inequities that the Electricity Price Review identified and continues to improve how the sector is delivering for Kiwi households, particularly those struggling with energy hardship.

Shopping around in New Zealand’s competitive retail market can mean saving hundreds of dollars a year. Not all retailers are choosing to phase out the low fixed charge right now. So, this is the time for people to talk to their retailer and make sure they are on the best plan.

We recommend people check the PowerSwitch website (powerswitch.org.nz) to compare plans from dozens of retailers and see what is available in their area. You can even switch to a cheaper retailer right from the website in a few minutes.

Through these changes, front of mind has been the impact on those experiencing hardship, and this is where we have focussed our attention when managing this change.

Electricity retailers can assist all customers, whether removing the low-fixed charge regulation affects them or not. Retailers refer customers to Winz, MoneyTalks, and other services. For more information, contact your retailer directly.

Major retailers also continue to collectively support customers through initiatives like “EnergyMate”, a programme providing free in-home energy coaching so people can make the most of their electricity.

• Anna Kominik is the independent chair of the Electricity Retailers’ Association of New Zealand, representing companies that sell electricity to Kiwi households and businesses.