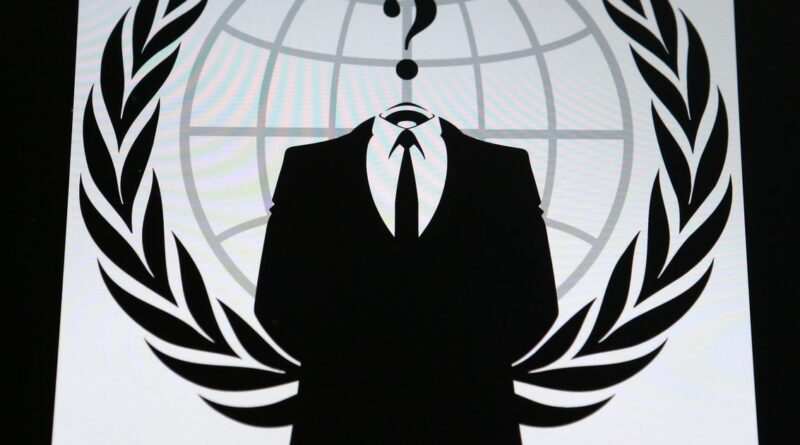 Prolific hacking group Anonymous has warned those reading Russia media websites that they will face “certain death” if they fight against Ukraine.

An ominous message was first found on the homepage of Fontakna News, based in St Petersburg.

It was also found on the homepages of Russian news websites Tass, Kommersant and Izvestia

Claimed by the hacking army, it reads: “Dear citizens. We urge you to stop this madness, do not send your sons and husbands to certain death. Putin makes us lie and puts us in danger.

“We were isolated from the whole world, they stopped buying oil and gas. In a few years we will live like in North Korea. What is it for us?

“To put Putin in the textbooks? This is not our war, let’s stop it! This message will be deleted, and some of us will be fired or even jailed. But we can’t take it any more.

It came just a few hours after the group declared a “cyber war” against the invading country on Twitter.

They tweeted: “The Anonymous collective is officially in cyber war against the Russian government.”

Speaking after Russian President Vladimir Putin failed to stop the invasion, a spokesperson for the group said: ”We have been patently waiting for you to respond to our most recent request, but we find ourselves growing impatient of your foot dragging.

“Unfortunately it seems you have made the option to ignore our presence and therefore we have decided to dedicate and operation specifically for you.”

As of Saturday night, 198 Ukrainians had been killed, including three children, with an additional 1,115 Ukrainian civilians suffering from injury – and 33 of those are children.

Russia hasn't released official death toll numbers, but Ukrainian deputy defence minister Hanna Malyar said on Sunday that the number of dead could be as high as 4,300.