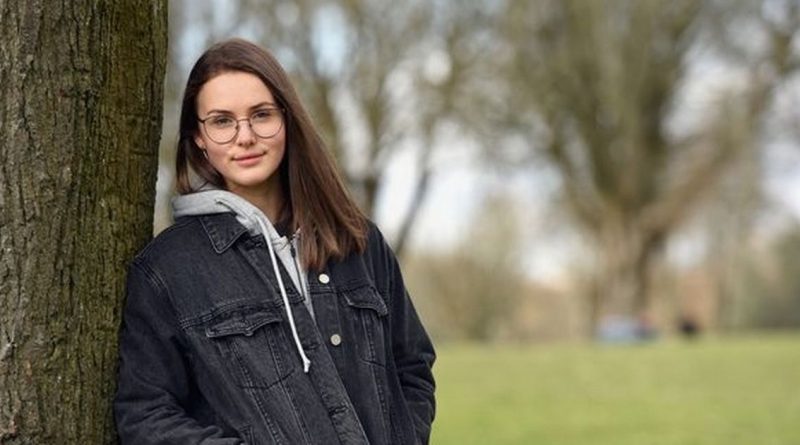 A student became so thin while suffering from anorexia doctors admitted they were surprised she was still alive.

Lara Rebecca, now 20, was just 16 when medics issued the warning as some of her muscle had started to waste away.

She dropped to just 34kg – 5st3lbs – at one stage and was off school for months, WalesOnline reports.

The Cardiff Metropolitan University student, who has since recovered, is now a fitness blogger and mental health and eating disorder campaigner.

Her eating disorder started when she was aged 11 or 12, and the situation got "very severe" in 2016.

She was diagnosed with anorexia and her weight "started to fall down very, very quickly". Lara, of Cardiff, South Wales, was taken out of school and often visited the hospital for checkups.

She was even flown home from a holiday in France and taken to see a doctor, who said her heart "probably should have stopped by now".

The barista said: "I was extremely visibly anorexic and very, very, very frail and very underweight.

"I can recognise that now, but at the time I couldn't see that.

"It's a psychological illness. It's not like I just wanted to lose a couple of pounds, you know, it's an addiction. it's chronic."

Looking back on the "really scary day", she recalls doctors saying: "We're surprised you're still alive."

Despite the terrifying warnings, she was still unable to process the situation.

She was placed on a strict regime to gain weight which involved a meal plan, no school, being bed-bound, nurses and hospital visits. Lara said: "But then you start to see the light.”

The situation eventually began to improve.

She gradually began to drop her identity of someone with anorexia and described finding "who Lara really is".

The student now says she is confident in her relationship with food and her body but admits sometimes a "disorder thought pops into my brain".

After being discharged in January 2017, in the following October she ran the Cardiff Half Marathon for charity.

The sports and exercise science student has since started a blog, a podcast and launched a YouTube channel.

She also fell in love with training and running.

Lara said: "Cultivating these platforms has allowed me to speak about my experiences in a way that's positive, and I can look back on it in a constructive way and help others and use the lessons I've learnt.

"It's just been massively motivating."