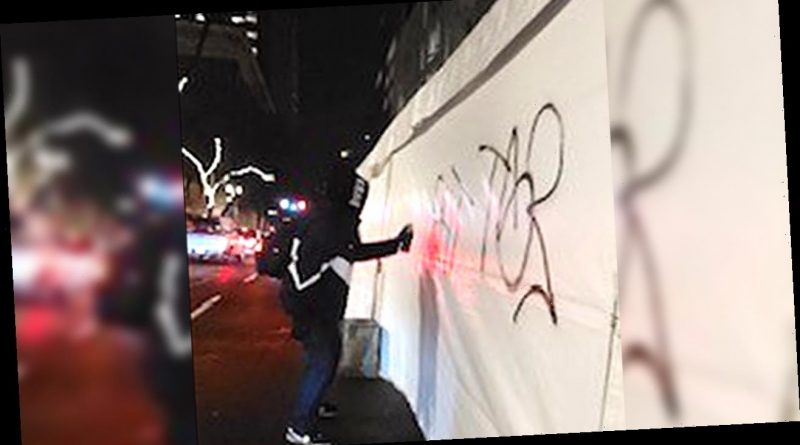 Antifa protesters gathered in Portland on Wednesday to voice dissatisfaction with newly sworn-in President Joe Biden and have clashed with authorities, at one point taking a police officer’s bicycle, authorities said.

The Portland Police Bureau said several events were planned in the city, hours after Biden was sworn in as president. A group gathered near the headquarters for the Democratic Party of Oregon Portland.

Some were seen damaging the building and windows and engaging in vandalism, police said.

Some officers were pelted with objects as they were retreating.