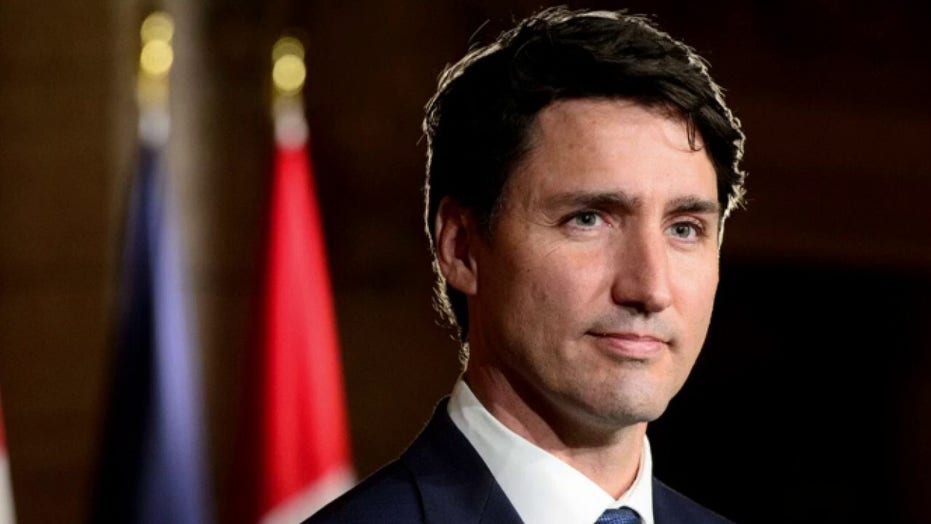 The Vaccine Choice Canada and seven individuals are suing the Canadian and Ontario governments, the City of Toronto, a number of politicians and health authorities, as well as the CBC over their response to the coronavirus pandemic including business closures, mask mandates and social distancing rules.

The plaintiffs are arguing that the defendants' "extreme, unwarranted and unjustified" responses to the pandemic were "not scientific, nor medically based, nor proven." They also allege government mask mandates can cause "physical and psychological harm," according to the lawsuit.

"The plaintiffs state, and fact is, that the defendants have never acknowledged, addressed, spoken to, nor responded to…contrary expert views," the complaint reads.

The organization names websites including YouTube, Google, Yahoo and the CBC as platforms that have "intentionally suppressed, censored, belittled and removed the publication of any such contrary views, contrary to the principals and methodology of science and medicine," with government support.

The group also blames the World Health Organization, mainstream media and federal and local governments for facilitating the belief that COVID-19 is the "biggest threat to humanity in our lifetime," which they claim is false.

The virus has killed more than 760,000 people worldwide, and 20.9 million have been infected. Canada alone has confirmed about 121,000 COVID-19 cases, while the U.S. has confirmed more than 5 million and has seen hot spots fluctuate since it started spreading on a national scale in March. 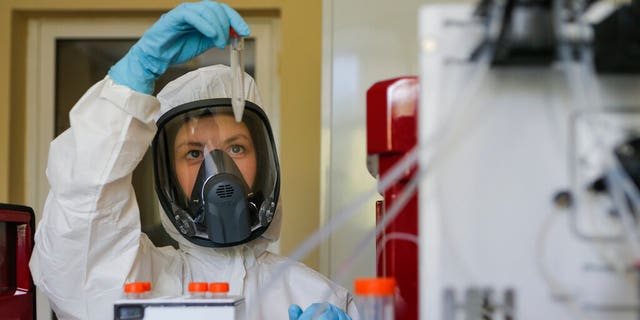 While The Vaccine Choice of Canada describes itself as a non-profit that serves as a "public information and resource group committed to protecting children from the known risks of vaccines," Canadian health experts have taken issue with some of the group's past campaign messages for being misleading, the CBC noted.

A number of Canadian medical companies in Phase 3 clinical trials are hoping to produce a coronavirus vaccine by the end of 2020, according to Dr. Theresa Tam, the country's chief public health officer. American companies have expressed similar expectations.

"We can’t at this stage just put all of our focus [on] the hopes that this is the silver bullet solution," Tam said of a vaccine on Aug. 4, according to Politico. "We’re planning, as a public health community, that we’re going to have to manage this pandemic — certainly over the next year, but planning for the longer term of the next two to three years."