Pc Nicholas Corbett said he had a bad back after a car crash. 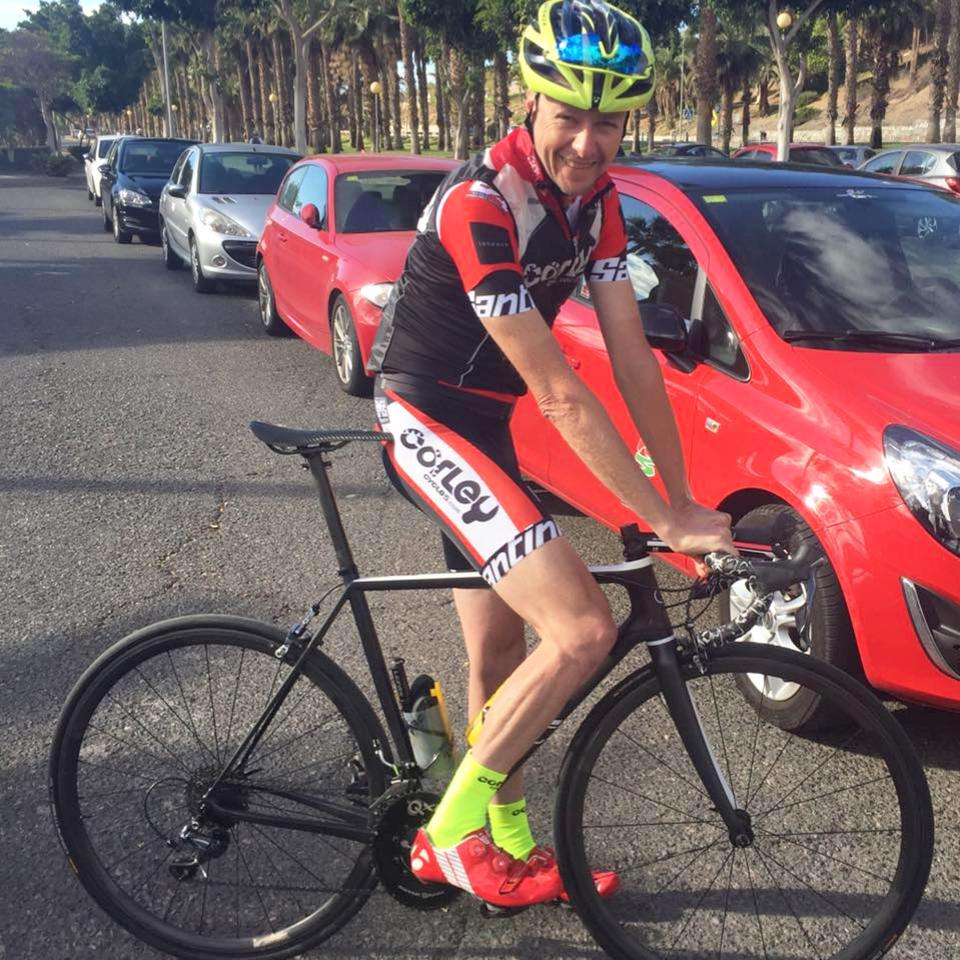 He lied saying he couldn’t ride a bike or sit on planes for over an hour and a half.

But the policeman was collared after his Strava account showed he was on the Spanish isle – a two-and-a-half hour flight away, its understood.

He then deleted the fitness app – used by cyclists and runners to show their routes using GPS – when he got home. 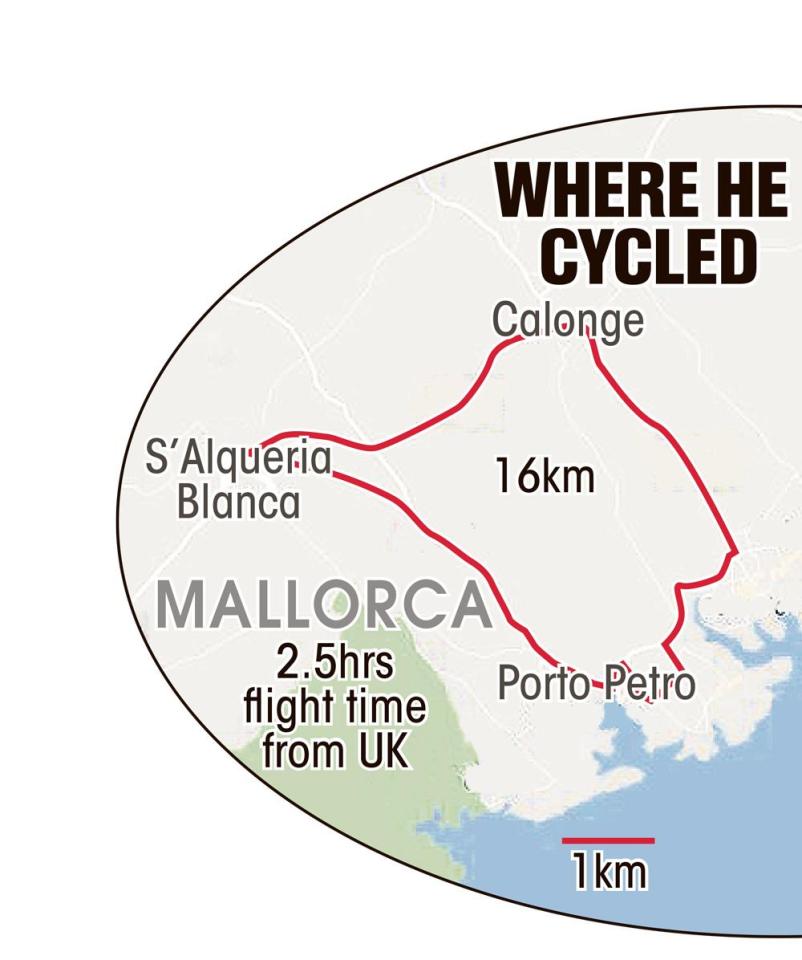 Disgraced Corbett, 52 – who worked at the force HQ in Kidlington, Oxon – was found guilty of gross misconduct by a disciplinary hearing panel.

It found he had breached rules relating to honesty and integrity and would have sacked him if he had not already quit the force.

A force spokesman said: "He claimed he had injured his back during a road traffic collision in 2014 which limited his ability to ride a bicycle.

“He also claimed he was unable to board flights which were longer than 90 minutes.” 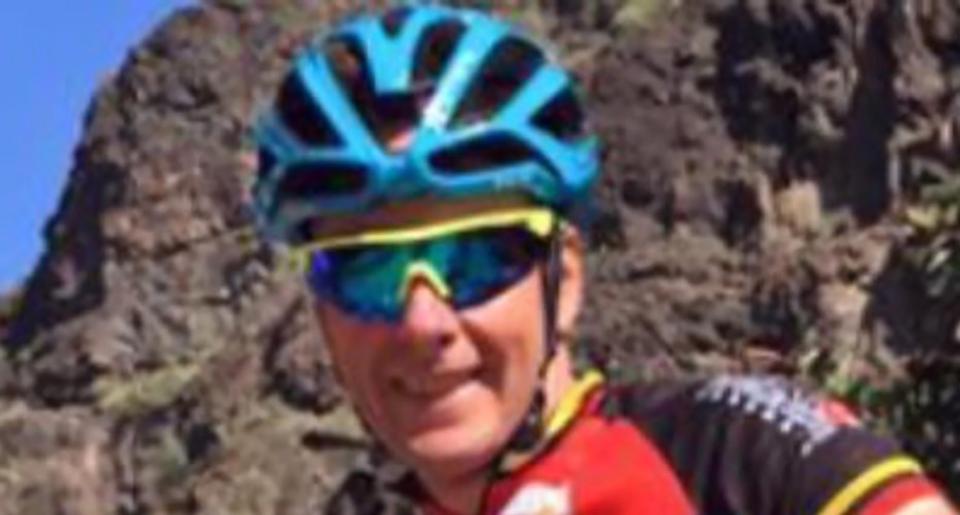 "On 13 October last year Mr Corbett was meant to be on police duty but was texted by his inspector inquiring whether he was going to attend work but responded by referring to his back problem.

"However, it was discovered that Mr Corbett was on holiday in Majorca, Spain, during which he was found to be cycling.

“After the holiday, Mr Corbett then deleted his Strava account, which is an app to track exercise."

Det Ch Supt Chris Ward, Head of the Professional Standards Department, said: “I am sure most of Thames Valley Police would agree that there is no room in this organisation for somebody who behaves as this former officer has.

"Thankfully the vast majority of our staff are hardworking and dedicated.

“Where we become aware of someone behaving in this way we will be relentless in carrying out a thorough investigation.”