Apple (AAPL) will report its fiscal fourth quarter earnings on Wednesday after reports that it’s cutting back on production of its iPhone 14 Plus and after disappointing results from other mega cap tech companies.

Here’s what analysts expect from the company in the quarter, as compiled by Bloomberg, compared to how the tech giant performed in the same quarter last year.

The Pro and Pro Max could help Apple see a higher average selling price on its smartphones, which could compensate for a potential decline in overall sales. Apple also recently announced that it's raising the prices on its services including Apple Music+, Apple TV+, and its Apple One combo. Apple Music+ went from $10 to $11 for an individual plan, Apple TV+ went from $5 to $7, and Apple One went from $15 to $17. 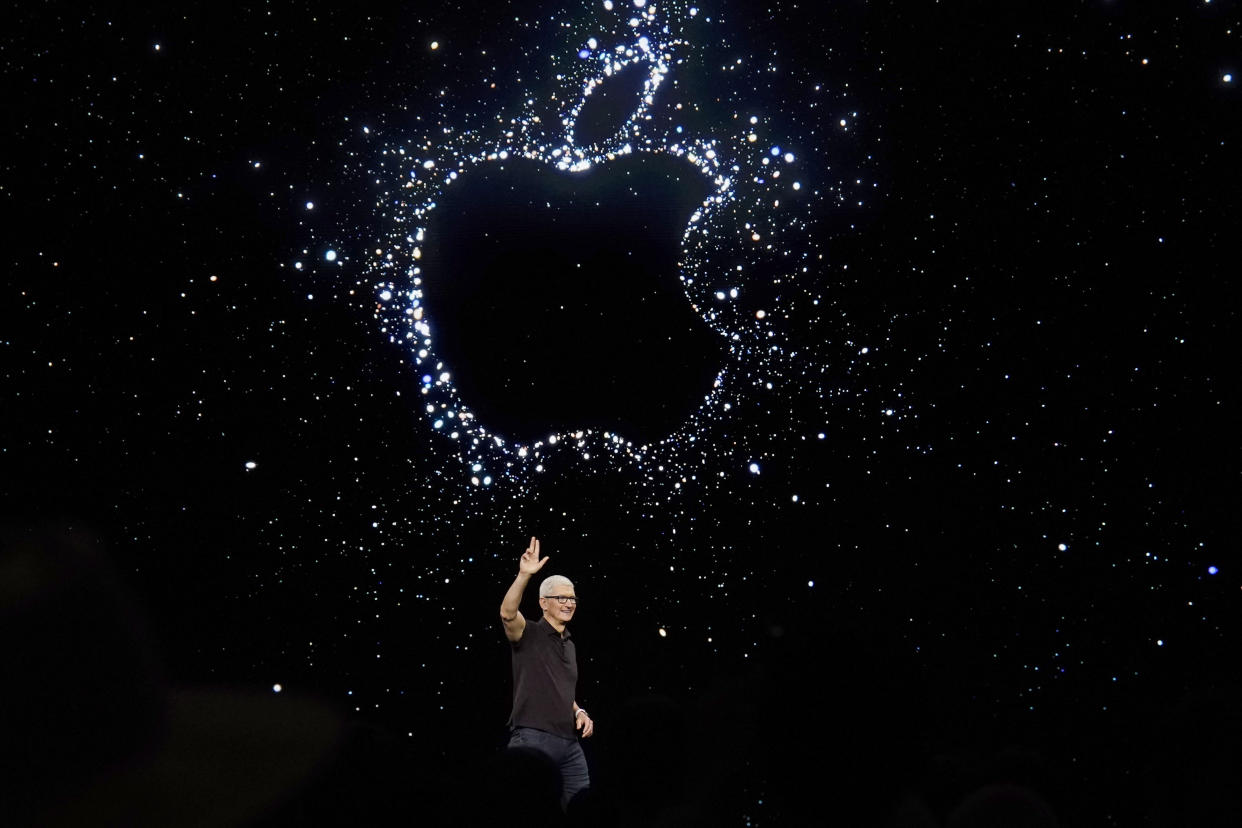 Apple, like most tech companies, is also dealing with foreign exchange headwinds caused by a strong dollar, which is eating into overall revenue.

According to analyst Dan Ives, however, Apple could still surpass earnings expectations.

“We believe despite the F/X dynamic that Apple will still be able to hit the Street's $89 billion top-line estimate with stronger ASPs from iPhone 14 the hero of the day that could lead to a modest revenue upside,” Ives wrote in a recent investor note.

Investors will also be looking at Apple’s China sales to determine how the country’s consumers are dealing with the slowdown and whether COVID lockdowns have hammered sales.

Click here for the latest technology business news, reviews, and useful articles on tech and gadgets