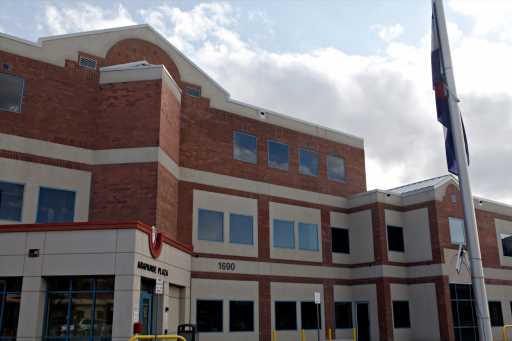 An Arapahoe County sheriff’s deputy was injured Monday by a driver who ran over the deputy’s legs and then fled the scene before being arrested a short time later.

The incident happened at about 6:20 p.m. when deputies responded to a complaint about an unwanted person inside a residence, according to a news release. When deputies arrived, they walked up to the house to contact the resident when a vehicle started up and slowly drove toward the deputies.

“The driver of the suspect vehicle turned toward a deputy standing on the lawn and struck the deputy, causing the deputy to fall to the ground, at which time the deputy’s legs were run over,” the release said.

The driver fled, a chased ensued and the suspect, identified as Yuri Dudik, was arrested after a short struggle. Dudik was held on suspicion of multiple possible charges including assault of a peace officer, burglary, vehicular eluding and driving under the influence of drugs or alcohol.

The deputy was taken to a local hospital where he was treated for minor injuries and released, according to the sheriff’s office.